Want to get involved? Find out how to invest in the best performing collectible of the decade 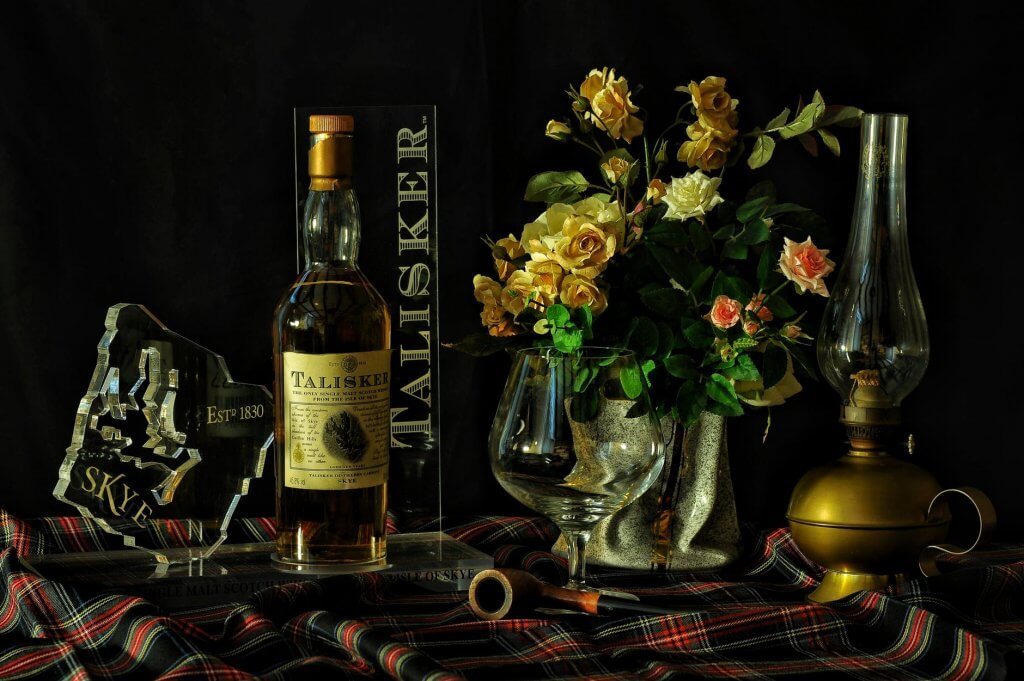 There are over 130 malt and grain distilleries across Scotland, making it the greatest concentration of whisky production in the world.

Each of these distilleries has its own range of different styles and flavours produced by the particular terroir of the local area or ‘region’.

Which region a whisky comes from is as important as its individual distillery when it comes to its popularity and value.

This article will explore some of the top-performing regions for Scotch whisky production and how they’ve fared in the recent economic turbulence caused by the Coronavirus.

Our data was taken from the WhiskyStats Regions – All-Time Performance data, which runs from December 2012 to present and concentrates largely on the value of bottles sold at auction.

Scotland is split into five different official Scottish whisky regions and one unofficial one, each with its own unique characteristics.

Range Plot
WhiskyStats Regions - Past Year vs Past 10 Years

Scotland’s largest whisky-producing region. The majority of whiskies that fall into this category tend to be lighter and more floral (i.e., less peaty) than whiskies from other regions. One popular aspect of Highland whiskies is their unique mix of flavours, often incorporating heather, honey or even pink pepper.

Over the past decade, Highland whiskies have seen a consistent rise in value of 160.09% and a 27.01% increase in value over the last year.

While there was a slight downturn in value between June 2019 and January 2020, the value of Highland whiskies rallied quickly and recovered that loss by a month later. Since then it has continued to rise as investors have looked to whisky as a safe harbour during challenging economic times.

Covering the area south of the Highlands but north of the English border, the Lowlands is considered by many to be Scotland’s most accessible whisky region. Lowlands whisky tends to lack the strong peat or brine notes common in other regions. They are generally light in colour, have a low malt content and are easy to drink, which makes them very approachable for whisky newcomers.

Lowland whiskies have improved in value by 135.72% over the past decade and 29.67% in the last year. The approachability of many lowland whiskies allows them to maintain wider popularity. However, their reputation as a so-called ‘beginner whisky’ does temper their overall bottle price.

Their performance during the coronavirus pandemic has mirrored that of Highland whiskies, with a slight fall at the peak of the pandemic followed by a quick recovery and a consistent rise in value since then.

Located at the northeastern tip of the country and also known as “The Golden Triangle”, Speyside takes up almost half of mainland Scotland and contains about one-third of the total distilleries. This region is characterised by sweet, fruity whiskies with a high malt content. While peat isn’t commonly used, it’s not impossible to find a peaty whisky from Speyside, but the area is more commonly associated with its spread of classic and elegant single malts.

Alongside Islay, Speyside continues to be one of the most popular whisky regions, no doubt driven in part by the dominance of The Macallan. The value of Speyside whiskies has increased by 233.82% over the last decade and 42.06% in the last year.

A good indicator of the popularity of Speyside is the sudden spike in value in May 2019 as investors reacted to the pandemic by moving to the stability of whisky investments.

Famous for being home to some of the world’s most peaty whiskies, as well as those with a strong salt or seaweed character from the island’s coastal location, Islay is Scotland’s southernmost island. It is also one of the most remote, but that hasn’t stopped it from becoming a hotspot for whisky tourism.

Mirroring Speyside, the international success of distilleries such as  Laphroaig, Lagavulin, and Ardbeg have increased the market value of Islay whiskies by 247.3% over the last decade and 32.11% over the last year alone. The heavily peated whiskies continue to be a favourite for investors and collectors alike.

The former, and very much self-proclaimed, whisky capital of the world, used to be home to around 30 distilleries and is now down to just three. However, Campbeltown has been experiencing somewhat of a resurgence in recent years due to limited releases (and sometimes single cask bottlings), which are becoming increasingly popular among collectors around the globe. The region is also known for producing heavily sherried whiskies that can age fantastically over time.

Compared to Speyside and Islay, Campbeltown whiskies have experienced a more modest 128.23% market value increase in the last decade. However, the recent increase in whisky investment has seen their value increase by 30.17% over the last year, on par with the more universally successful regions.

Technically a sub-region of the Highlands, the Islands have become Scotland’s unofficial sixth whisky region in recent years.

The reason? The huge amount of diversity between the different island distilleries. While aspects such as the presence of salinity and peat might be something many of them have in common, the particular flavours tend to vary significantly by island. For instance, some Islands such as Lewis and Harris produce heavily peated whiskies, while others such as Mull tend to be heavier on the malt.

The smaller and more diverse distilleries of Island have seen a market value increase of 53.32% over the last decade, which is still a significant rise in value. However, rises in the last 12-months have been a little more modest at 17.39%.

It should be noted, however, that the Islands is not an official whisky region, which can sometimes muddy the statistical waters.