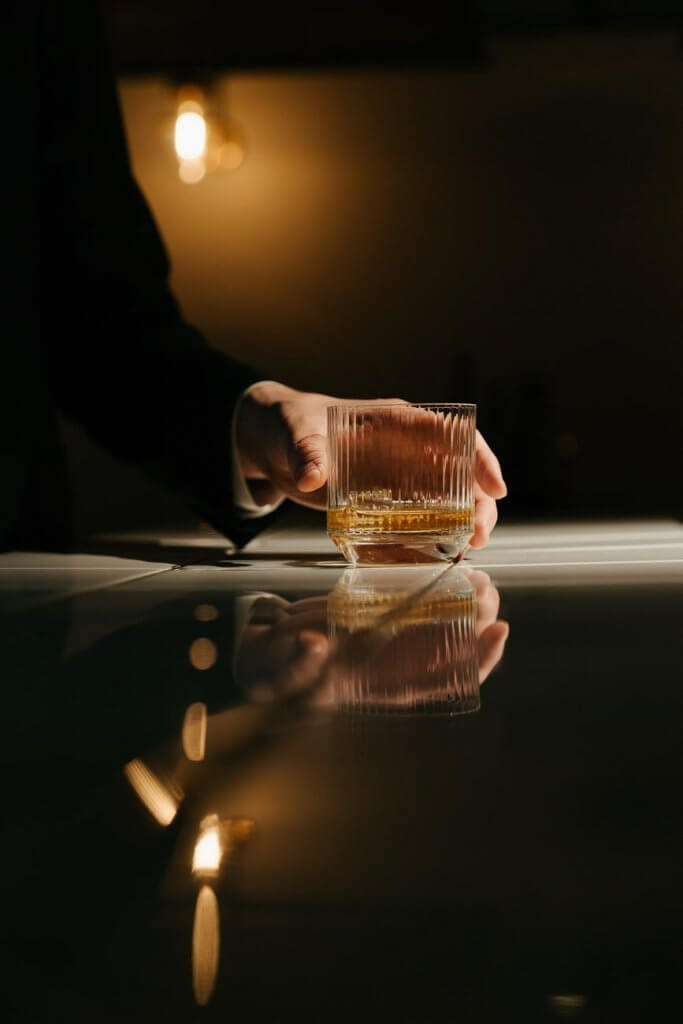 Investors are always looking for ways to make more money with the minimum of risk, and in the past decade, whisky has outperformed traditional assets like stocks and bonds.

Not only is there a high demand for whisky, but, during times of economic uncertainty when investors traditionally seek out alternative investments, which have traditionally done better than their traditional counterparts, whisky has consistently outperformed other safe harbour investments, such as gold, art, and classic cars.

In this article, we’ll be looking at the data on how the whisky market performed, and continues to perform, during the coronavirus pandemic and the economic turmoil it cause, as well as discussing what makes whisky such as stable and consistent investment option.

Where is the data coming from?

To conduct our analysis, we used The Whiskystats Indices, also known as the WWI Index, since it’s the leading metric for the performance of the fine and rate whisky market, and compared it to publically available data on the three most common traditional asset classes, the S&P 500, the FTSE 100, and the gold market.

Why is fine and rare whisky such as excellent
investment?

The value of whisky as an investment has been steadily increasing over the last decade, becoming the leading luxury asset class and enjoying a significant price increase.

The Knight Frank’s Luxury Investment Index (KFLII), which tracks the performance of a theoretical selection of collectable luxury asset classes such as art, classic cars, coloured diamonds, and fine wine, using existing third-party indices, shows that the overall value of the secondary market for rare whisky has grown by an astounding 586% over the past ten years.

There are several principle reasons for this, including:

A growing appetite for fine and rare whisky

Emerging whisky markets in Asia, especially China, has driven a huge rise in demand for rare whisky over the last few years, with rare whisky becoming a preeminent status symbol and collector’s item.

Investment in rare whisky has traditionally been very much a “hands-on” activity requiring extensive knowledge and experience. The launch of specialist investment companies offering exposure to the market via high net worth individuals makes it easier for people who are not already familiar with the industry to participate.

The consistency of the return on investment

Over the last decade whisky has proven to be a consistently profitable investment, offering excellent returns on investment.

Whisky’s status as a consumable

Unlike other traditional commodity investments, such as art and cars, whisky is inherently consumable. While some bottles are bought to fill out a collection, others are opened and drunk, reducing the number of bottles on the market and increasing the price of the remaining bottles.

The cask or bottle investing options

Unlike a lot of other investments, whisky has two viable investment streams. While much of the focus is on the bottle market, there are huge advantages to investing in cask whisky, the most obvious of which is that whisky in the cask continues to age.

During global Black Swan events, like the current pandemic, which almost always have a disastrous effect on the global economy, the Whisky market has consistently suffered less and recovered faster than any other traditional asset class, making it a safe harbour for wealth preservation during times of economic turmoil.

How did the whisky market compare to traditional asset classes during the pandemic?

Going back to 2012, we can see that the WWI has increased in value at a consistent rate over the last decade, without the constant fluctuations seen in the S&P 500 and the FTSE 100. The whisky market mirrors the stability of the gold market, but increases in value at a much more rapid rate.

If we compare the WWI to the S&P 500, the largest index tracking the performance of 500 large companies listed on stock exchanges in the United States, we can see that on 2020-03-16, the economic impact of the coronavirus pandemic caused a drop of 324.89 points. This represents the largest single daily percentage loss in the history of the index.

By comparison, the WWI shows that the whisky market only experienced a slight levelling off of value during the same time period, before continuing to climb in value at a consistent rate by the end of July 2020.

The period of March to July 2020 is widely considered to have seen some of the most disastrous economic falls of the pandemic. However, during that time the whisky market saw a 13% increase in value.

The comparison to the FTSE 100 is even more telling, with the index showing a staggering drop in value between February and March 2020, with the value of the market dropping below that of gold by June 2020.

By comparisons, the WWI shows that the whisky market consistently maintained a value of almost double the FTSE 100 during 2020, a pattern that has continued on in 2021.

The gold market did see a resurgence during 2020, as investors looked to diversify, but never rose to more than 50% of the value of the whisky market and started to decline in value again by 2021, while the whisky market continued to increase in value.

An excellent addition to any portfolio

In short, whisky represents an excellent addition to any portfolio. The price of whisky has been increasing for the past decade, and it looks as if this trend will continue into 2022 and beyond.

In addition to an excellent rate of return, whisky offers investors a commodity that is remarkably resistant to economic upheaval, making it, ironically, the gold standard for safe harbour investments.