Whisky VS the UK property market

Whisky VS the UK property market 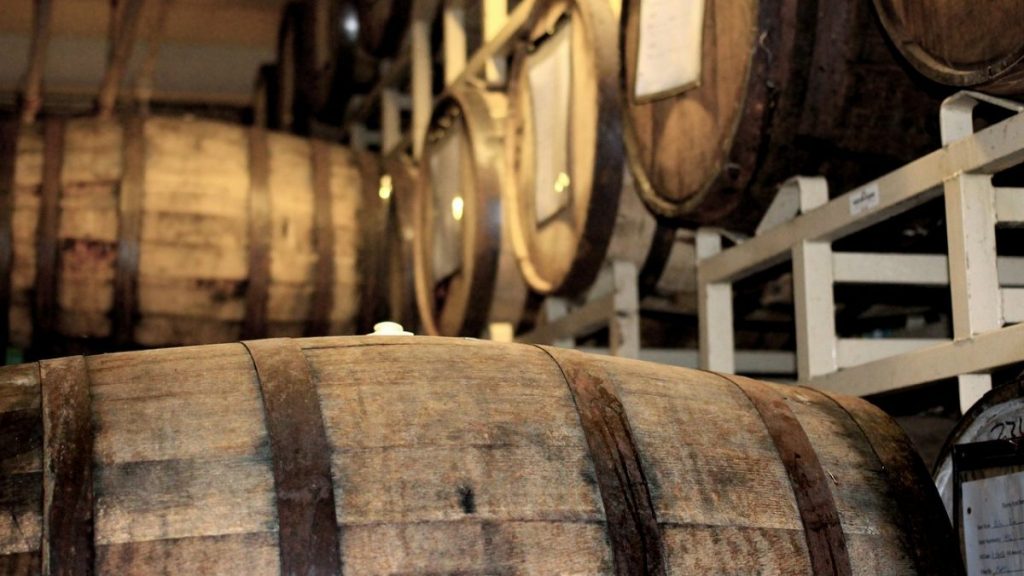 Who would have thought that spending your money on whisky was a sensible and prudent investment decision when compared to UK real estate?

If you were lucky enough to own a particular 62-year-old bottle of Macallan from 1926, you could have sold it for £1.5million at a Sotheby’s auction in 2019, crushing the previous world record for a bottle sold at auction by more than £300,000.

1926 was also the year that Queen Elizabeth was born and when that same bottle originally cost less than a couple of pounds and average real estate prices in Britain were just over £600 at that time according to the Evening Standard.

With that level of return, whisky outperformed almost every other investment class, including UK real estate. According to information from the UK House Price Index. average UK housing prices peaked at £250,000 in November 2020- up £80,000 or 47 per cent over the past ten years.

The Index is compiled by the Office of National Statistics and the gain is equivalent to approximately four per cent a year. Surprisingly, even the London area didn’t come close to the Knight Frank Luxury Index for whisky bottle investment returns.

Whisky investments, when compared to real estate, are far more accessible. The initial outlay is a lot lower and requires very little effort to maintain. Perhaps of greatest importance, there are potentially significant tax breaks if the whisky is left in casks instead of bottles.

Owing to the ‘angel’s share’ (up to two per cent of the liquid may evaporate each year) HMRC may consider a cask a wasting asset with a predicted life-span of 50 years or less. It’s possible to keep a cask for longer than 50 years but it requires a great deal of care and attention.

When selling bottles, capital gains could be triggered if the sale is over £6,000 as well as other taxes that have to be paid because the bottles are now considered a retail commodity that’s ready for consumption. For investment purposes, leaving whisky in casks clearly has its advantages.

Under Scottish law, all Scotch casks must remain within the boundaries of Scotland in a government bonded warehouse. While in the warehouse there are insurance and storage costs amounting to around £50 a year. In some cases, these fees are complimentary for the first year after purchase.

If you sell your cask under bond, you’ll potentially realise a huge tax-free gain. Again, this only applies to whisky sold in casks, not in bottles. You should always seek professional advice form a qualified investment advisor or accountant before making any transaction.

Whisky cask investments vary in appreciation rates anywhere from 7 per cent and upwards. The level of growth will vary depend on distillery, age statement, and market conditions, amongst other factors. If you invested into a £100,000 whisky cask portfolio, and it grew at the low-end of seven per cent for 10 years, it would double.

If you decided to sell it, you would potentially receive £100,000 tax free. On the other hand, if your £100,000 residential property doubled and you were not eligible for private residence relief, and above your personal allowance of £12,500, you would have to pay capital gain tax on the property.

In the low end of the tax bracket, that capital gain tax would be 18 per cent and in the higher end 28 per cent. In the higher tax bracket, you would have to find a property that would have appreciated to £239,000 before taxes  (or 9 per cent) to achieve parity with the post tax 7 per cent whisky cask investment.

The only place that happened was in London, and for most it would have been difficult to find a place for only £100,000 back. It would be even more difficult today.

Worse still, real estate has all kinds of expenses and costs, such as property taxes, insurance, maintenance and utility costs. Even when you make the initial property purchase in the UK, you could be subject to the Stamp Duty Land Transfer Tax, which ranges from three to 15 per cent.

Whisky investments for the most part come with less worry and fewer overheads. In the UK, rent regulations limit how much landlords can raise rents, thus limiting returns and often causing issues for landlords. Currently, these landlords are experience a heightened level of difficulty with unpaid rent as a result of the Covid19 pandemic.

All these factors make rental income an increasingly risky investment strategy, especially if there are future pandemics or economic slowdown.

Whisky casks can be purchased anywhere from £5,000 to £100,000 and more depending on distillery and age statement. Real estate almost always requires a far greater initial outlay and remains out of reach for many UK investors.

Whisky casks quietly and reliably mature in the warehouse and appreciates with less costs, less worries and often higher rates of return when compared to UK real estate. It’s a passive investment- buy it, hold it and sell it for future long-term profits.

Scotch whisky can be a great addition to anybody’s portfolio. However, investors should be prudent and never put all of their eggs into one basket. A diversified portfolio of many different asset classes, which may include whisky casks, is the best ways to avoid risk and grow your portfolio.

This article is for information only and does not constitute investment advice. Before making any investment decisions, do your research and consult a qualified investment and tax professional.