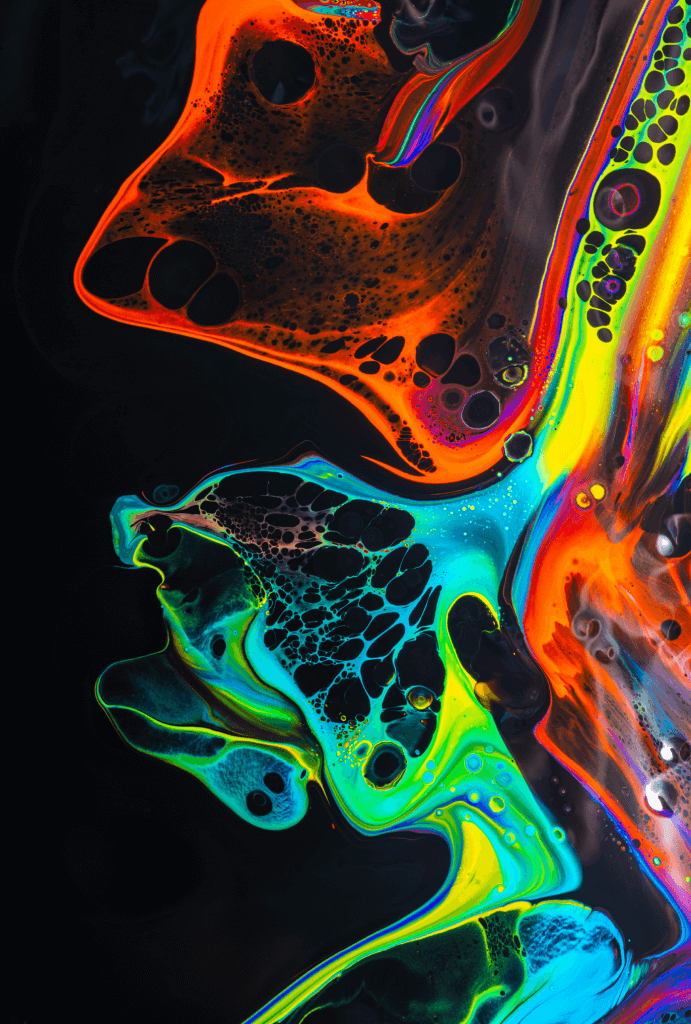 In a world where whisky is becoming an increasingly popular investment opportunity, it’s no surprise that the sale of rare and collectable whiskies are being conducted on the blockchain.

VCL Vintners’ record-breaking sale of a Rare Macallan whisky cask NFT is a prime example of this. The cask, which held a vintage of Macallan single malt whisky, was auctioned off for a staggering $2.3 million.

This marks a new era in the world of luxury whisky, and we can only expect to see more sales like this in the future!

What is an NFT and how do they work?

An NFT, or non-fungible token, is a unique digital asset on the blockchain. These NFT’s are bought and sold via crypto-asset platforms like Ethereum.

The term fungible is used to describe something that is interchangeable with another of its kind. For example, one dollar is fungible with any other dollar bill in the world.

However, an NFT is not fungible. This means that each individual token is unique and has its own value.

NFT’s are digitally ‘minted’ and because they are each assigned a unique ID, they can be traded or sold just like any other asset.

Why are they so popular?

NFT’s have become popular because they offer a new level of ownership and security. Because each token is unique, it can’t be replicated or counterfeited, which makes them ideal for luxury items like whisky.

Because they are on the blockchain, they are also secure and tamper-proof. This means that you can be sure that the whisky you’re buying is the real deal! 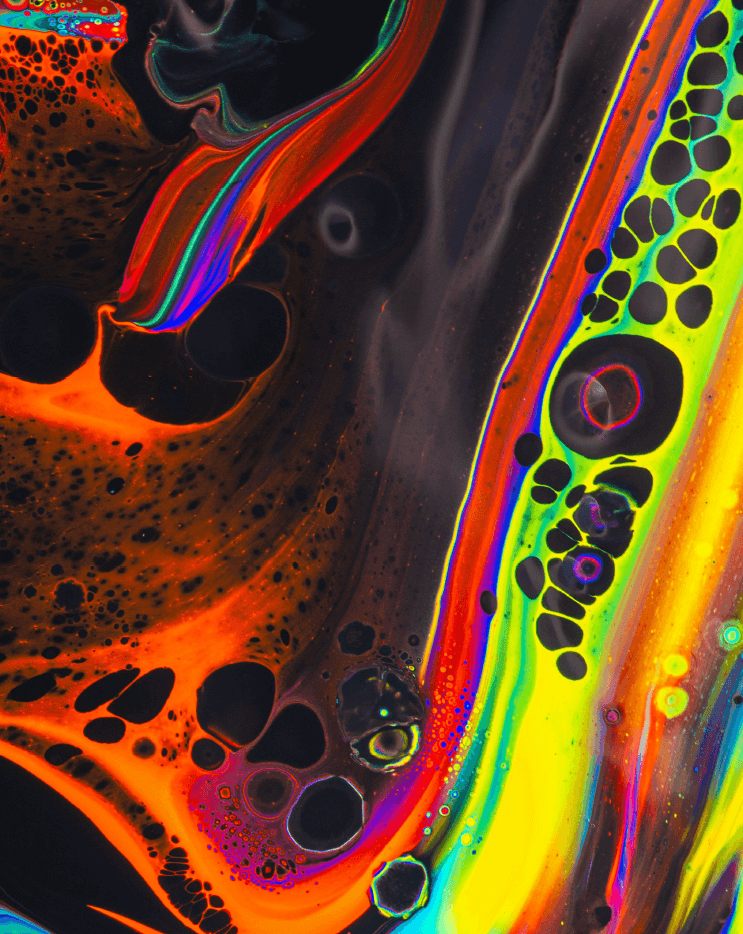 NFTs have also become popular because of their scarcity. Many NFTs are limited-edition, which makes them highly valuable and collectable. Having captured the zeitgeist of the luxury industry, it is no wonder that NFTs are becoming so popular among whisky enthusiasts.

Luxury NFT’s are a new way to own valuable items and have them securely stored on the blockchain. They provide an extra level of security for collectors who want to protect their purchases from theft or counterfeiting!

As blockchain technology continues to develop, we are seeing an increased number of applications for it in the world of luxury goods.  Wine, art and other high end collectables, which can effectively be tokenised, bought and sold using NFT’s, will fuel the growth of this new technology.

The world of whisky in particular, is starting to take advantage of the security and transparency, which blockchain provides. This is opening up a whole new world for collectors who wish to buy and trade rare bottles.

How are they traded?

The trading platforms themselves do not hold the actual bottle of scotch, but instead, they provide an interface for you to buy and sell your NFT. The smart contract is stored on the blockchain, which means that it can’t be altered or deleted by anyone.

The first whisky company to use blockchain technology was Chivas Brothers back in 2018 when they announced plans to trace its casks of Scotch using a combination of RFID chips and a public Ethereum protocol. Since then, a number of other whisky companies have followed suit, including The Macallan, Glenfiddich and Johnnie Walker. What all these companies are looking to do is create an immutable record of the whisky’s provenance on the blockchain. This could include details such as where it was distilled, bottled and who bought it. The benefits for consumers are obvious – they can be sure that the bottle they’re buying is real and has not been tampered with. But there are also benefits for the producers too. For example, by creating a digital asset out of a cask of whisky, producers can tokenize it and offer it for sale in a limited edition run. This opens up new revenue streams and allows them to tap into the growing luxury whisky market. It also allows them to track the whisky’s journey from distillery to bottle, giving them a greater understanding of how their product is being received by consumers.

The world of whisky is changing. With the advent of blockchain technology, we are entering a new era in which digital assets and NFTs (non-fungible tokens) are becoming more commonplace. This has already started to happen in the world of luxury whiskies, with companies such as Glenfiddich and Johnnie Walker all looking to get in on the action.

What all these companies are looking to do is create an immutable record of the whisky’s provenance on the blockchain. This could include details such as the distiller, year of production and even cask number. All this information would be available for anyone to view on-chain, providing full transparency about your product’s origins.

What are the use cases for NFTs?

NFTs are used in a variety of different ways, but broadly speaking they come down to three main applications:

A unique NFT can be purchased and then sold as a collectable. This could be anything from artwork or music to digital real estate (e.g., virtual land). However, it’s also possible to use NFTs to own physical assets.

This can be anything from a share of real estate, vehicles or even luxury spirits such as whisky because, as we’ll see, they can be stored and tracked on the blockchain.

NFTs are not just about owning something; they’re also about proving that an item is authentic and traceable on the blockchain network. For example, if you buy a bottle of whisky that has been NFT-enabled, you can be sure that the contents are genuine and have not been tampered with.

This is a major advantage for luxury items such as whisky because it protects the consumer from counterfeiting and fraud. It also allows collectors to verify the authenticity of an item with ease.

NFTs can also be used to track items as they move around the supply chain. This could include everything from tracking a shipment of luxury whisky as it moves through customs to verify the geographic origin of a specific product.

NFTs can also be used to track products throughout their supply chain. This could include everything from verifying the authenticity of a product right through to understanding how it was made and where the ingredients came from. It’s even possible to use NFTs to verify the origin of an item, as well as its provenance.

What are the benefits of whisky NFTs?

There are several key benefits to owning a whisky NFT:

Every transaction that takes place on the blockchain is transparent and can be viewed by anyone. This helps to build trust between buyers and sellers, and also helps to prevent fraud.

While physical bottles may change hands many times before being consumed, an NFT follows the product throughout its lifetime from distillery to bottle. This allows collectors and investors alike to see where their investments have been over time, reducing potential losses in value due to counterfeiting or fraud.

NFTs are extremely difficult to counterfeit because each one is unique and can be verified on the blockchain by anyone. There are no two identical NFTs, which means that buyers and sellers alike can be sure of the authenticity of their products at all times.

A person who owns an NFT can prove this ownership through the blockchain. This is important because it makes trading and selling easier, as the new owner automatically receives proof of purchase in addition to their product without having to go through an arduous registration process.

Some products are more desirable than others, especially if they have been produced in limited numbers. NFTs can be used to create limited series of products. This increases the desirability and price potential of the product.

In addition, associated data such as descriptions, origin or authenticity can be stored in an NFT. For example, it is possible to store details about a wine vintage year or whisky barrel number using NFTs.

It is now possible to own a fraction of a whisky bottle, which opens up the market to new investors. This could be a great way to get started in the whisky market without having to invest a large sum of money.

The digital future of whisky

The benefits listed above are just a few of the many advantages that NFT’s have over traditional physical bottles of whisky. As this new industry continues to grow, we can expect to see even more benefits emerge. So far, the response from consumers has been overwhelmingly positive and it looks like the future of luxury whisky is bright.