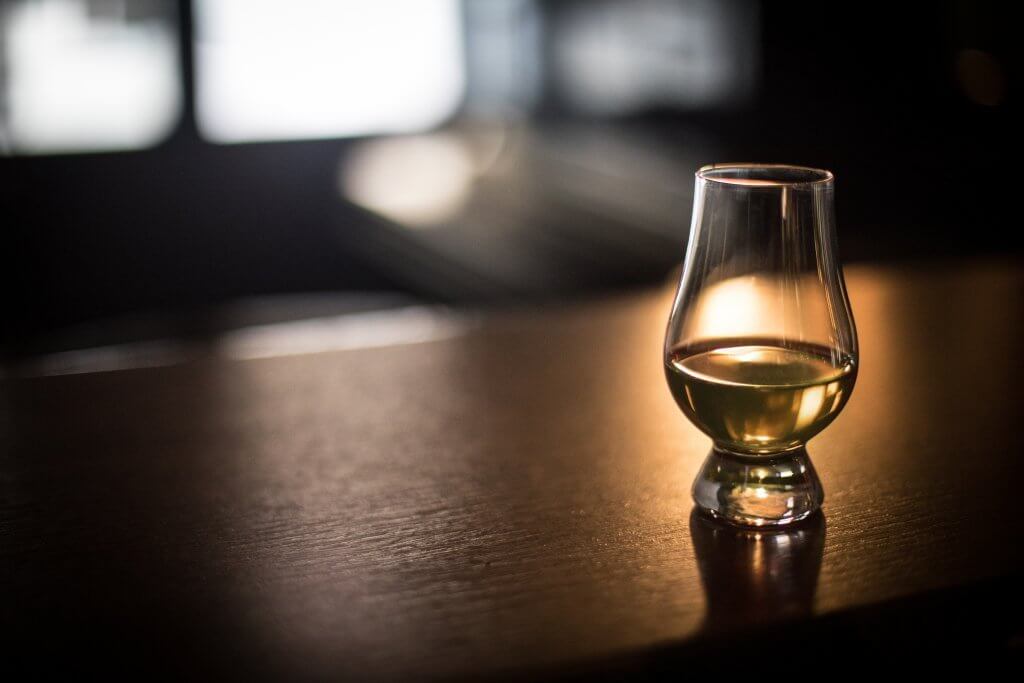 There’s an old Irish proverb that goes, “What whiskey will not cure, there is no cure for!” For centuries, people have been sipping on this smooth spirit to wind down after a long day or to celebrate a special occasion. But for most whisky lovers, there’s more than just the alcohol at work.

Whisky has a history as rich as any country’s folklore and a set of traditions that are just as deeply ingrained. If you’re new to the world of whisky, then let us be your guide.

In this article, we’ll take you on a whistle-stop tour of the history and traditions of whisky, so that you can enjoy a dram with even more appreciation.

What do we mean by whisky?

Whisky is an alcoholic spirit distilled from grain. There are different types of whisky, depending on which grains are used in the distilling process. The most common type of whisky is made with barley, but rye, wheat and corn can also be used.

The exact qualities of the ‘mash bill’ (the mix of grains used) will have a big impact on the final flavour of the whisky.

Whisky is typically matured in oak casks, which also contributes to its taste. The length of time spent maturing will also affect the flavour – generally speaking, the longer it’s left, the smoother and more complex the whisky will be.

While that’s the basic rundown of what whisky is, it barely even scratches the surface when it comes to the huge number of variations, both regional and national, that exist. One of the most popular variations is Scotch whisky, which must be produced in Scotland according to a strict set of rules.

So, as you can see, the world of whisky is varied and complex. But don’t let that discourage you from exploring it. Start with a couple of your favourite brands and work your way up.

Where do we get whisky from?

The earliest recorded mention of whisky comes from Ireland in the 15th century, where it is referred to as uisce beatha, but it’s thought that the drink actually originated in Scotland.

The Exchequer Rolls for Scotland in 1494 recorded “Eight bolls of malt to Friar John Cor wherewith to make aqua vitae,” which suggests that distillation was already being used to create alcohol at this time.

The term whisky wasn’t actually used until 1618, when the word ‘uiskie’ appeared in the funeral account of a Highland laird

The name whisky comes from the Gaelic word ‘uisge beatha‘, which means ‘water of life’. Whisky is also known as ‘the water of life’ in other languages, including Irish (uisce beatha), Latin (aqua vitae) and Swedish (vatten av liv).

Whisky was originally made as a medicinal drink, and it wasn’t until the 18th century that it became popular as an alcoholic beverage. At first, only the upper classes could afford to drink whisky, but by the 19th century it had become more widely available.

What are some of the more popular whisky traditions?

Given the global popularity of Scotch whisky, it’s no surprise that there are many different traditions associated with its consumption. Here are some of the more popular ones:

The Glencairn glass is a specially designed glass that is considered the ‘official’ way to drink whisky. It has a wide bowl and tapered sides, which helps to concentrate the aroma of the whisky and makes it easier to appreciate the flavour.

Adding water to your whisky

Many people believe that adding a little water to your whisky can help to open up the flavour and make it more enjoyable. This is because water lowers the alcohol content of the drink, which can otherwise be a bit too overpowering.

Drinking it on Burns’ Night

Robert ‘Rabbie’ Burns was a Scottish poet who was born in 1759. He is celebrated every year on the 25th of January, which is known as ‘Burns Night’. On this night, many people enjoy drinking whisky (as well as eating haggis!). Burns himself loved whisky, and even wrote a poem about it called ‘John Barleycorn’ that contains the lines:

‘Twill make a man forget his woe;
‘Twill heighten all his joy;
‘Twill make the widow’s heart to sing,
Tho’ the tear were in her eye.

If you’re not a fan of drinking whisky neat, then why not try it in a cocktail? There are many different recipes out there, so you’re sure to find one that suits your taste. One popular option is the ‘Whisky Sour’, which is made with whisky, lemon juice, sugar and egg white. Another is the ‘Rusty Nail’, which is a mix of whisky and Drambuie (a Scottish liqueur).

A whisky aficionado will often take the time to enjoy the drink’s aroma before even taking a sip. Swirling it in the glass releases different notes and aromas, which can be enjoyed with each sniff.

This is all part of the ‘nosing’ process, which is used to identify different characteristics in the whisky. As famous Japanese author  Haruki Murakami puts it, “Whiskey, like a beautiful woman, demands appreciation. You gaze first, then it’s time to drink.”

The water of life

We’re really only just scratching the surface here when it comes to whisky and its complexities. If you’re keen to explore more, we recommend seeking out a knowledgeable friend or joining a whisky club. The best way to learn is simply by drinking – and enjoying – as many different types of whisky as you can.

And remember the sage advice of W.C. Fields:
“Always carry a flagon of whisky in case of snakebite, and furthermore, always carry a small snake.”