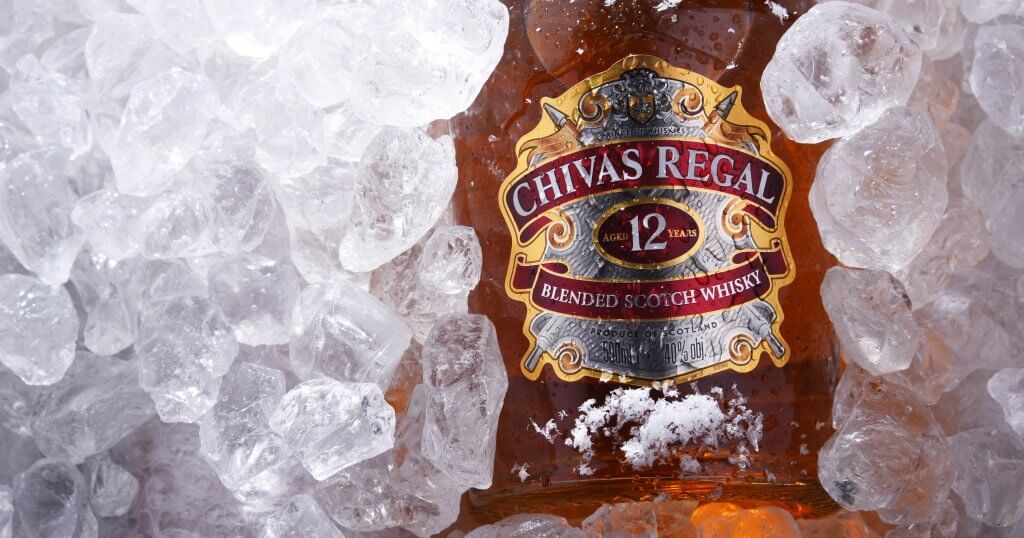 Despite the cost-of-living crisis that is gripping the UK, Chivas Brothers remains bullish about future sales.

The whisky giant, which is owned by French drinks company Pernod Ricard, has reaffirmed its ambition to ensure its operations in Scotland are carbon neutral by 2026. This includes a commitment to invest £10 million in renewable energy projects over the next 5 years.

The cost-of-living crisis in the UK

Currently, the UK is experiencing soaring inflation rates and stagnant wage growth, which is dubbed the cost-of-living crisis.

The situation has caused many households to tighten their spending, which in turn has impacted businesses across a variety of sectors. Coupled with this is the sudden and drastic rise in the cost of utilities, such as gas and electricity, which has also added to the squeeze on household budgets. The combination of all these factors has led to a situation where many people are struggling to make ends meet.

The government has committed to tackling the cost-of-living crisis by introducing a number of measures, including a freeze on energy prices and an increase in the minimum wage. However, some argue that these measures will not be enough to offset the squeeze on household budgets.

Propping up Gourgues's confidence is the significant increase in the global demand for Scotch whisky.

Chivas Brothers reported a 25% year-to-date rise in demand for Scotch whisky in Asia and other growth markets.

The crisis is having a negative impact on many industries, including the whisky industry. Whisky is an expensive product and with household budgets under pressure, people are cutting back on their spending. This is having a knock-on effect on the Scotch whisky industry, which is already facing challenges from Brexit and increased shipping costs.

The Scotch whisky industry is worth billions of pounds to the Scottish economy and employs thousands of people. If the cost-of-living crisis continues, it could have a devastating impact on the industry.

Propping up Gourgues’s confidence is the significant increase in the global demand for Scotch whisky. Chivas Brothers, which is owned by Pernod Ricard, has been investing heavily in its Scotch whisky business in recent years.

The company reported a 25% year-to-date rise in demand for Scotch whisky in Asia and other growth markets. This is thanks to the continued growth of the middle class in countries like China and India.

While the growth of Asian markets has been well documented, Gourgues is also bullish about the prospects for Scotch whisky in India and Brazil. “The rising middle class in these countries is increasingly interested in premium spirits”, he said. “There is an increasing trend of premiumisation with an increase of consumer purchasing power in those markets,” Gourgues notes, “Our brands benefit from strong consumer uplifting in those markets.”

Scotch whisky is also popular in the U.S. where it has been growing in popularity for the last few years. This is also thanks to the rise of premiumisation, with consumers increasingly interested in high-quality products.

With the repeal of the tariffs imposed by the Trump administration, Gourgues is optimistic about the future of the Scotch whisky industry in the U.S.

Chivas Brothers have also been investing in sustainable initiatives, such as becoming carbon neutral by 2026. The company believes that this will make it more attractive to younger consumers, who are increasingly interested in sustainability.

Additionally, given the rising price of utilities and the environmental impact of Scotch whisky production, sustainability is becoming an increasingly important issue for the industry. Gourgues is hopeful that these initiatives will help to grow the Scotch whisky industry in the years to come. A good example of these initiatives is the implementation of Mechanical Vapour Recompression fan technology at the Strathclyde Distillery in Glasgow. This technology has enabled the distillery to reduce its energy consumption by 90% on a single pot still.

The company is also working on a number of other sustainability initiatives, including the development of new packaging that uses less plastic and is fully recyclable. Gourgues believes that these initiatives will help to make Scotch whisky more sustainable in the long term and help to grow the Scotch whisky industry in the years to come.

With Pernod Ricard reporting record sales of €10 billion in the year ending July 2022, it is clear that the demand for Scotch whisky is only going to continue to grow.

The company is investing €500 million in its distilleries over the coming years in order to meet this demand, and Gourgues believes that this investment will help to create even more jobs in the Scotch whisky industry.