Whisky Families and key figures in the whisky industry

Whisky Families and key figures in the whisky industry

Today we’d like to talk about some key figures and well known families in the whisky industry. These founding fathers have created something we’re all so passionate about and without them, the whisky community wouldn’t even exist and have gotten so big over the years. It is time to take a look at what they’ve done over the years to create perfection. 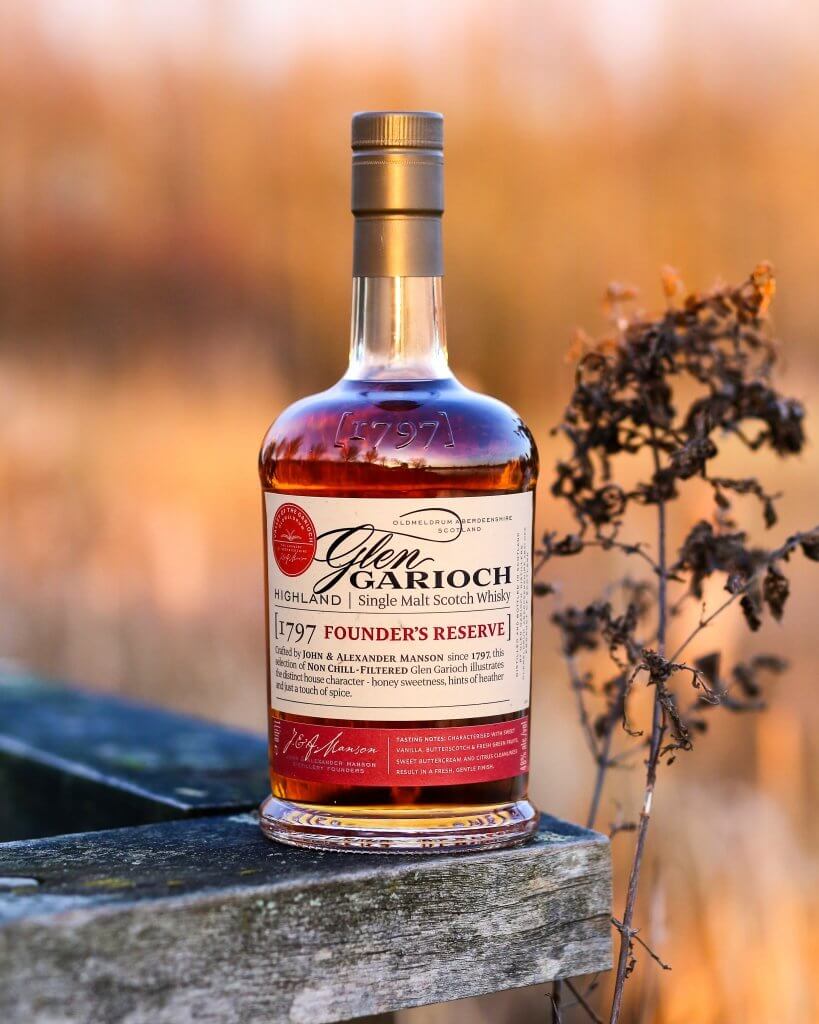 Jokes aside, Canadian born James Buchanan started his legendary whisky career in his 30’s. In 1879 he worked as a London-based agent for blending company Mackinlay & Co before starting his own whisky company with some financial assistance from his friend W.P. Lowrie in 1884 to create a blend more suited to the English palate. At that time, the market was full of rich and peated Highland malts which wasn’t everyone’s cup of tea. So the first challenge was to blend a dram that was light and smooth and definitely less peated than what was available at that time. Due to his friend W.P. Lowrie, he had access to some beautiful older malt and grain whiskies which led to the Buchanan Blend, what’s in a name?

He wasn’t a nobody because of his working years at Mackinlay and soon he was selling his whisky at prestigious places such as The London Music Halls and the Members Bar at the House of Commons. He changed the name from the Buchanan Blend to Buchanan’s House of Commons finest old Highland whisky which is kind of a mouthful. Presented in a black bottle with a white label, people later referred to it as ‘Black and White’.

James’ business was booming and growing faster than ever. In 1898 he was looking for a source to create malt whisky and together with W.P. Lowrie & Co he built the Glentauchers distillery. Later on, he purchased Port Ellen, several Islay and Lochruan distilleries in 1919, and Benrinnes in 1922 in alliance with John Dewar & Sons. He passed away in 1935 at the age of 85.

Nowadays his company is part of the world famous Diageo company and, with his Black and White whisky still available to this day, his name and legacy will live on forever.

In 1851, Arthur Bell began to blend a consistent whisky to obtain a strong share in the market and created a UK’s best selling blend. With heavy competition from strong players such as The Famous Grouse Bell’s sales grew in value up to 800%. An outstanding achievement looking back nowadays.

It wasn’t all fun and games and things didn’t come easy when Arthur started his whisky career. He really did set the tone and built a foundation but wasn’t into using brand names or advertisements. In 1889 and 1896, his two sons joined the board and inherited the company in 1900 when Arthur died.

New beginnings with family recipes in mind and business ran steadily till 1919 when a fire destroyed their entire stock. The Bell brothers turned this setback into a major comeback and purchased several distilleries such as Blair Athol, which had long been a constituent in the Bell’s Blend, in the following years.

The Bell’s brothers died during the second world war, and with W.G Farquharson taking control, the distillery lost the family link. The growth continued and W.G Farquharson invested in distillery operations. Blair athol expanded from two to four stills under his management. After his death in 1973, Raymond Miguel took over and Arthur Bell & Sons grew even more with opening the Pittyvaich distillery in 1974 and purchasing Bladnoch in 1983. 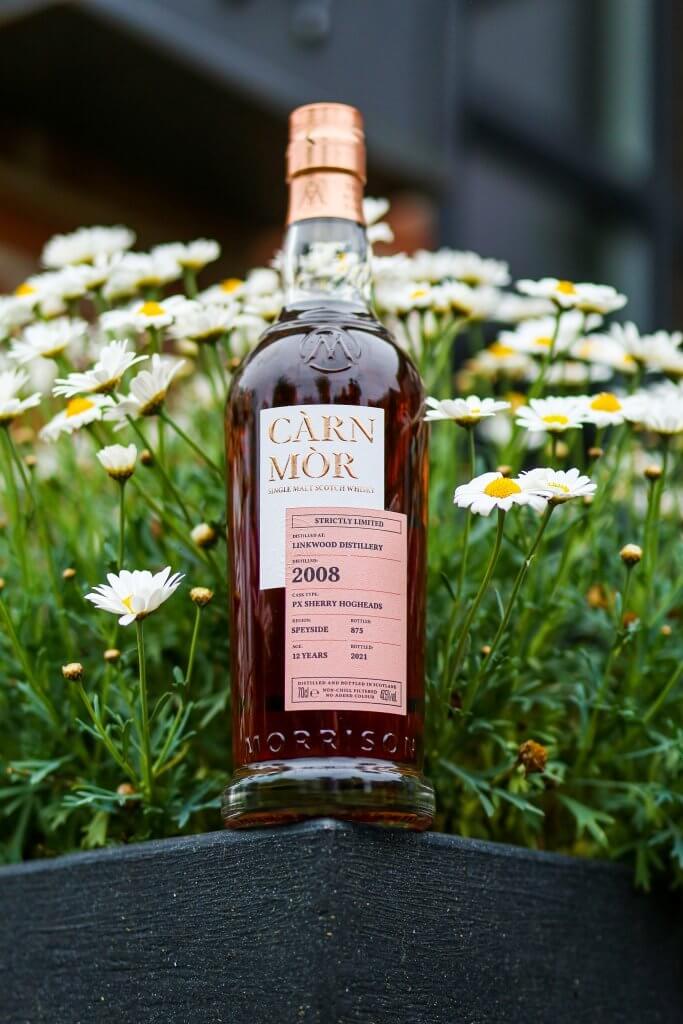 Bell’s controlled 35% of the UK market at that time and produced the No 1. selling blended whisky in Scotland, Bell’s Extra Special. All the hard work led to being part of Diageo’s portfolio today. 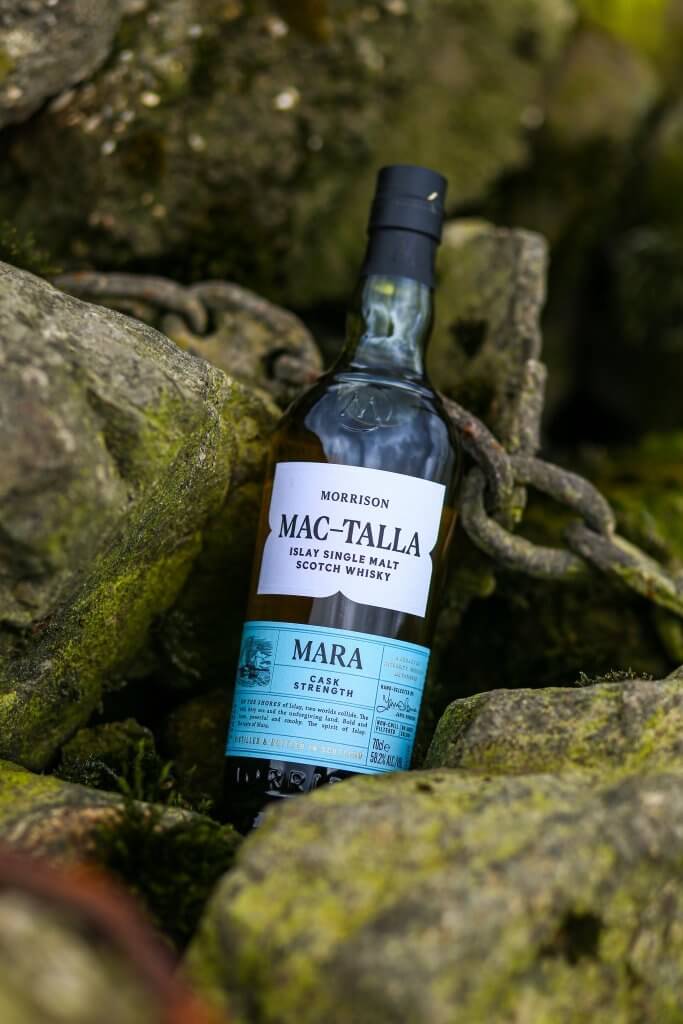 A family-owned independent bottler with a long history in Perth, Morrison & Mackay, now known as Morrison Scotch Whisky Distillers has been a busy bee in the whisky industry with being a broker, blender, bottler and distiller.

Due to this history, Morrison Scotch Whisky Distillers have access to a lot of different and unique casks from famous Scotch distilleries to create amazing independent bottlings such as Carn Mor and Mac Talla, which we fell deeply in love with the past few years.

Started back in 1982 as John Murray & Co by the Bartholomew family on the Isle of Mull, they have come a long way. At first, they focused on producing whisky liqueurs such as Columba Cream, which is a centuries old family recipe and the Scottish answer to Baileys.

They have been run for five generations by one of Scotland’s oldest and most prominent whisky families and passing on knowledge of distilling handed down from generation to generation without shying away from innovation are a characteristic of their company.

In 2005, former Morrison Bowmore directors Kenny MacKay and Rob Starling bought their way into the company, along with Brian Morrison and his son Jamie. This was a huge step towards the whisky industry, as the father of Brian was none other than Stanley Morrison, owner of Bowmore, Glen Garioch and Auchentoshan.

They soon began bottling the Celebration of the Cask range single malts in 2008 which was followed by the Strictly Limited range of Carn Mor in 2012. It wasn’t before 2014 that the company changed its name to Morrison and Mackay to mark its transition. Around that time the company bought the Old Perth brand from Whyte & Mackay and made it into a sherried and peated expressions blended malt.

In 2017, Brian and Jamie Morrison completed the construction of their own single malt distillery, Aberargie and will be a barley to bottle distillery, which means that everything in the process will be done at the Aberargie distillery, something we can applaud and encourage.

A typical family distillery, going on for six generations is the Glenfarclas distillery at Ballindalloch. Established in 1836 by Robert Hay and purchased by John Grant in 1865. John leased the distillery to his cousin John Smith until he moved on in 1870 to create the Cragganmore distillery. The J.G Grant family holds a lot of Johns and Georges, so we’ll try to keep it simple.

John Grant began to run the distillery along with his son George, John died in 1889 and George only a year later, George’s sons, George and John (There we go already) took control.

The Grant’s philosophy of distilling whisky is to create a dram without any fancy packaging and they try to sell their whisky at a fair price. They believe whisky is for drinking rather than collecting and they want you to come back for more. You need to trust us on this one, we came back for a lot more after we had our first Glenfarclas.

In 1895, George and John sought a partnership with Pattison, Elder & Co to try and expand their production which resulted in the Glenfarclas-Glenlivet Distillery Company. Only three years later Pattison went bankrupt and caused serious financial difficulties for the Glenfarclas distillery. After this financial catastrophe, the Grants swore never to make themselves vulnerable to outside investors again. Thank God. 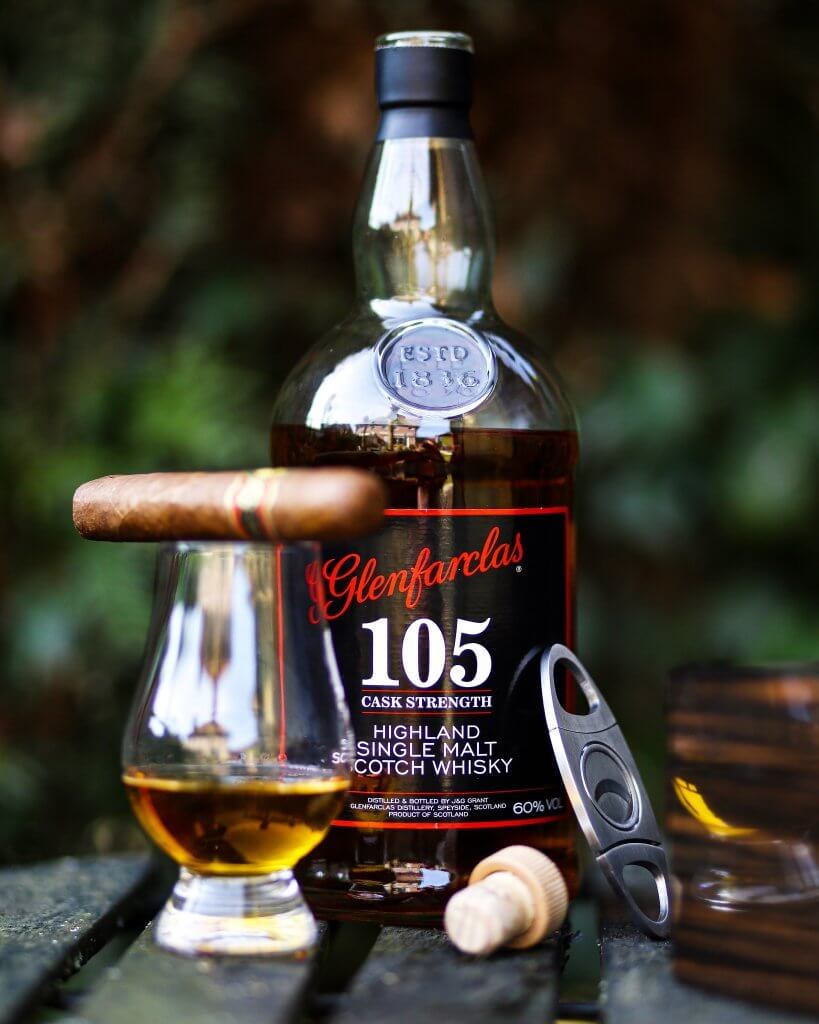 During the following decades, the Glenfarclas distillery thrived and experienced exponential growth, they have been a strong player on the market and is world renowned. Their single malts are available in a wide range of ages, mostly matured in sherry casks and has an unbelievable strength and depth which will make you beg for another glass. In fact, we might pour one ourselves after reading this article.

There are a lot more families and key figures who have been a major influence in the whisky industry where we can talk about. New distilleries and upcoming independent bottlers are going to make their mark in the coming years so we believe this is a never ending story. We can only admire the families and distilleries who are still in the game after so many decades or even centuries. They will always have a prominent place in the history books.