Whiskey Or Whisky: Which Spelling Is Correct?

Whiskey Or Whisky: Which Spelling Is Correct? 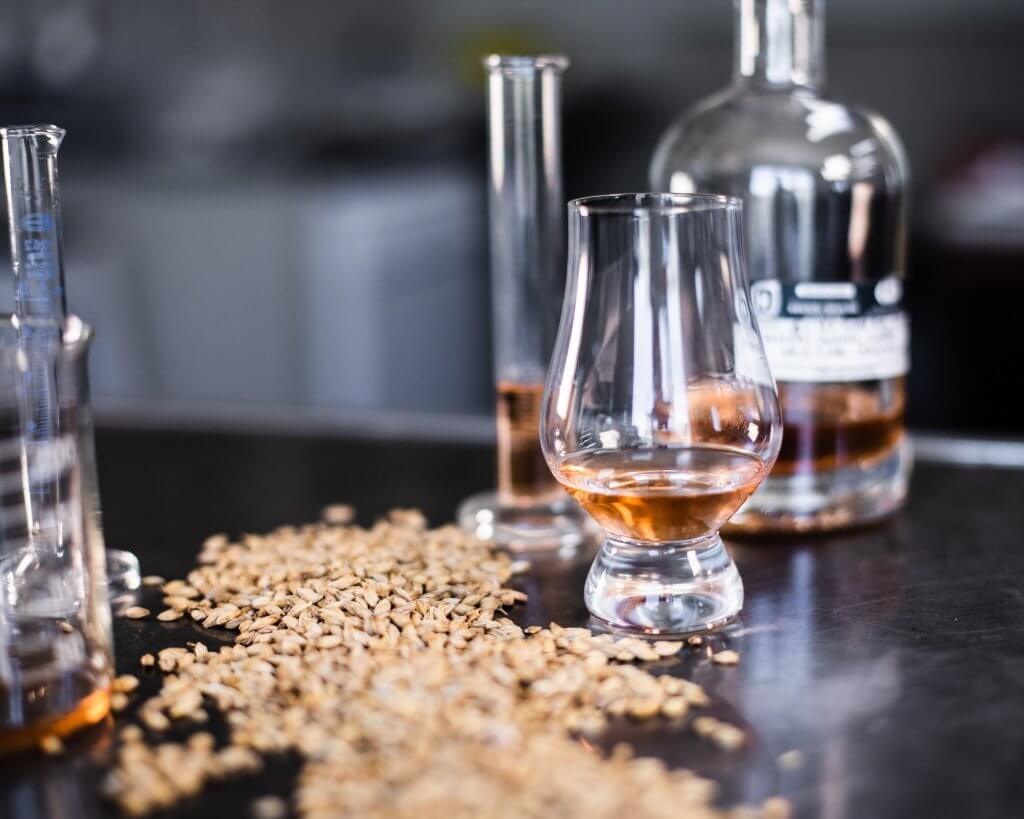 Where does the word come from?

Whiskey or Whisky is the anglicised spelling of the Gaelic word ‘Uisgebaugh’ which translates as ‘water of life’, they are just spelt slightly differently. So, in Ireland it’s whiskey, whilst in Scotland it’s whisky. So far, so simple!

Why are there two spellings?

The different spellings are a hangover from when Ireland and Scotland were separate countries with different languages (both Gaelic, but definitely 2 different languages). The word was transplanted around the world by Irish and Scottish immigrants, and each spelling took root in different countries.

If the spirit is made in Scotland, Canada, or Japan, it's spelt whisky. If it's from the U.S., Ireland, or India, it's whiskey.

So, which is correct?

Technically, both spellings are correct. But if you want to be a pedant, you can follow this guideline; If the spirit is made in Scotland, Canada, or Japan, it’s spelt whisky. If it’s from the U.S., Ireland, or India, it’s whiskey.

Bourbon is a type of whiskey that’s made in the United States. It has to be made with at least 51% corn and aged in new, charred oak barrels.

As with the rest of the naming conventions in the U.S, bourbon gets its name from the county in which it was first produced: Bourbon County, Kentucky. However, it is still technically a whiskey, and as with all whiskies produced in the U.S, it’s spelled the Irish way.

So, there you have it: whiskey or whisky, both are right. Now that you know the difference, you can impress your friends with your knowledge the next time you order a dram.