Whiskey imitations could be foiled by edible QR code tag

Whiskey imitations could be foiled by edible QR code tag 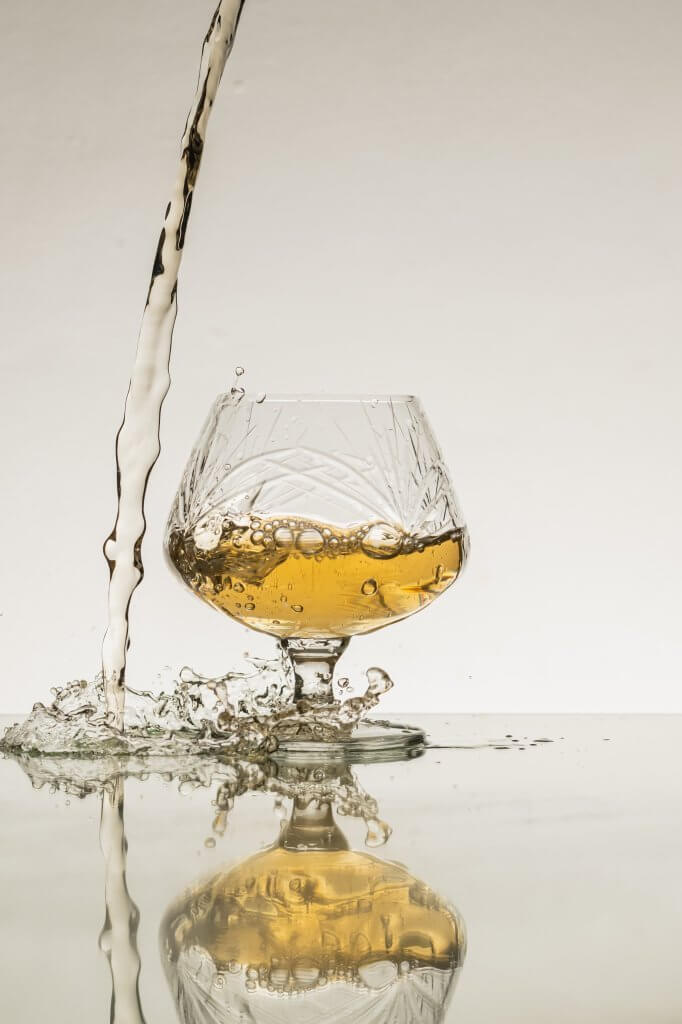 Do you like to drink expensive whiskey? Do you worry about imitations or knock-offs being passed off as the real thing?

I don’t think most of us even give it a second thought, but according to a 2013 survey,18% of the 1,073 people in the UK who responded, said they had experienced purchasing counterfeit alcoholic spirits.

Now, a team of biomedical engineers from Purdue University and the National Institute of Agricultural Sciences in South Korea have developed an edible QR code tag that could help put a stop to this illegal activity

Is counterfeit whisky a problem?

More than you might think. More than a third of vintage Scotch whiskies tested at a specialist laboratory were found to be fake, according to a study conducted in 2018 by the Scottish Universities Environmental Research Centre (SUERC). And as you might expect, fine whisky is particularly vulnerable to this type of crime, with the market for counterfeit rare and old bottles being worth an estimated £100 million.

Beyond just the fact that people are paying good money for fake whisky, there are other dangers associated with counterfeit bottles. In many cases, the alcohol content in these fake whiskies is much higher than is legally allowed, which can pose a serious health risk.

What’s more, some of the chemicals used to create these imitation whiskies can be extremely toxic. Counterfeit alcohol is often made with dangerous chemicals that can cause blindness, organ damage, and even death.

In fact, there have been several reported deaths associated with counterfeit alcohol in the past.

How does this tag work?

The team behind the tag used fluorescent silk cocoons to create a biopolymer. This biopolymer can be formed into different shapes and is edible.

Because it can be shaped, the biopolymer can be used as a code to determine the origin of the whiskey it is attached to. For example, a QR code scanned on a smartphone could be used that would provide information about the distillery, batch number, and more.

This tag could also be used for other types of alcohol, like wine and beer. It could even be used for food products and medicines.

The team is currently working on making the tag more durable so that it can withstand the harsh environment of being in alcohol. Recent tests have shown that it can survive for over a 10-month period in 40 per cent alcohol per volume whisky, which is about the norm for most commercial whiskeys.

The QR code tag is still in development, but the team is hopeful that it will be ready for commercial use soon.