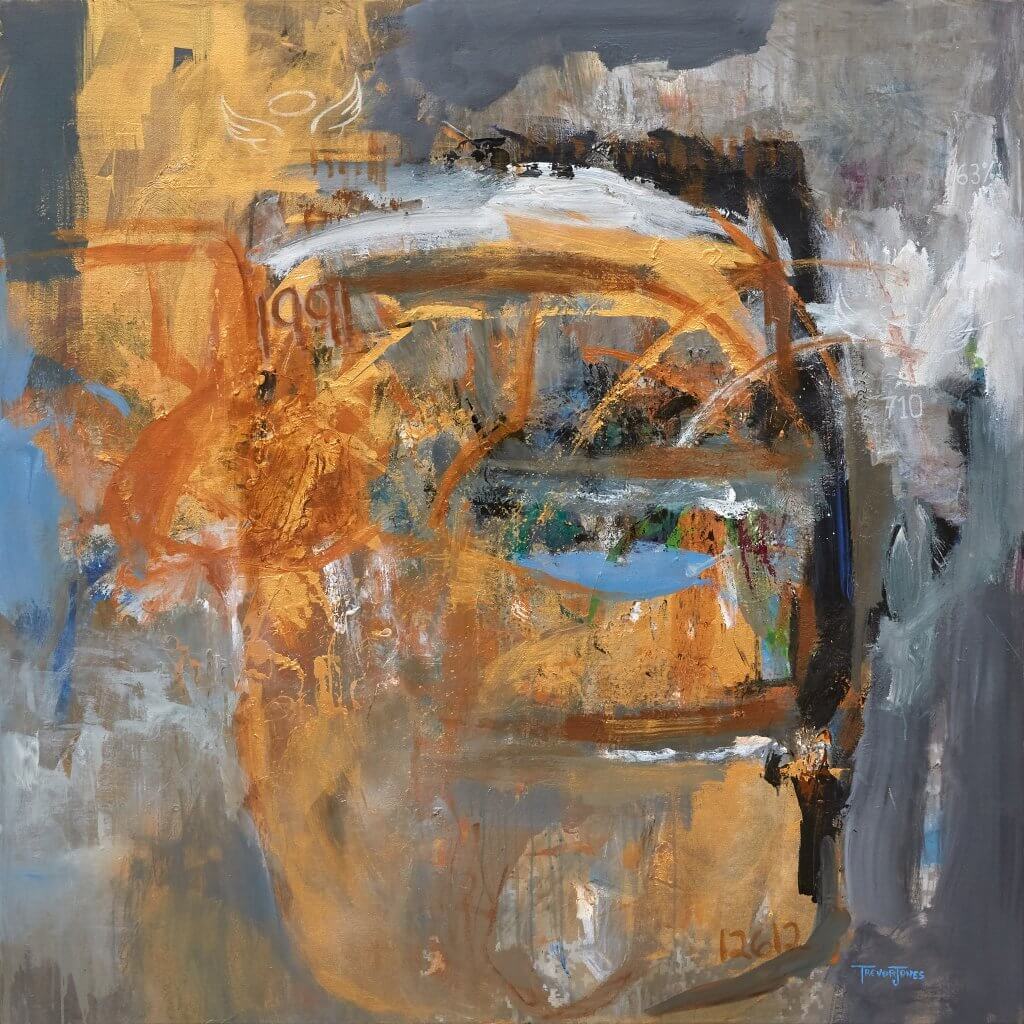 In October 2021, VCL Vintners announced that they had set a new world record for selling a Rare Macallan Whisky Cask NFT. VCL managed to sell the cask NFT for an impressive $2.33 million USD.

This is great news for the whisky industry, as it shows that there is high demand for rare and expensive whisky as well as a potential secondary revenue stream in the form of rare whisky NFTs. As NFTs grow in popularity, we can expect to see more and more high-value assets being sold in this way. This will allow companies to diversify their revenue streams and offer consumers new ways of engaging with their assets.

What is an NFT?

NFTs, or Non-Fungible Tokens, are a new type of digital asset that is unique and cannot be replaced. This makes them perfect for representing rare items such as whisky casks or even Ferraris.

NFTs have been gaining in popularity over the last year or so, with several platforms launching specifically to support their trade. These include OpenSea, Rarible and SuperRare. The world record-breaking auction by VCL was carried out by Metacask, a marketplace platform designed specifically for whisky cask NFTs.

The market for NFTs is still relatively small, but it is growing quickly. This presents a great opportunity for merchants and distillers who want to sell their rare whisky casks.

By using blockchain technology, NFTs can be verified to prove that they are real and not counterfeit. This has many exciting applications in the field of art, where it may prevent people from selling fake paintings or prints as originals.

Why sell an NFT?

NFTs have several advantages over traditional sales methods such as auctions. For example:

The NFT in question, called the Angel’s Share, is a digital representation of the ownership of a 1991 Macallan Butt Cask, which is one of the rarest and most valuable single malts in existence. The cask originally belonged to a private collector who had been storing it at Macallan’s distillery since its purchase in 1991.

Instead of a simple picture of the cask, the NFT is an uncompressed scan of Trevor Jones’ oil painting, known as The Angel’s Share as well as a special 1-1 animation that points out the interesting elements of the work.

There is high demand for rare and expensive whisky

The term, Angel’s Share, refers to the percentage of whisky lost to evaporation as it matures in a cask. All whisky loses between two and four per cent of its volume each year, which is why casks are often left in the warehouse for longer periods to reduce wastage. The loss of the Angel’s Share is a natural part of the whisky-making process and one which Macallan has always embraced.

The artist, Trevor Jones, was a graduate of the Edinburgh University and Edinburgh College of Art. He spent much of his working life in London. He exhibited widely throughout Britain and Europe, including through a series of celebrated exhibitions at Macallan’s former headquarters in Edinburgh. Jones’ work has been hugely populated on the NFT marketplaces.

What whisky was being sold?

The 2021 auction was for a cask of Macallan distilled in 1991 and re-racked in 2017, making it the world’s oldest whisky cask ever to be sold at auction. The cask itself was originally a sherry cask.

The reason for the use of sherry casks for maturation is to introduce a soft, sweet character with notes of dried fruit and sherry. This particular cask was filled with whisky from Macallan’s signature Sherry-seasoned oak, which gives the spirit its distinctive deep mahogany colour and full body.

What makes this NFT truly unique?

The cask was auctioned off for a whopping $2,327,563 USD, setting a new world record for the sale of a whisky cask. The previous world record was held by another Macallan cask that sold for $572,978 USD in 2021 at an auction by Bonhams Hong Kong.

Why is this such a big deal?

This new world record shows how much interest there is in the NFT space and how it’s being embraced by art collectors, investors, brands and others. The use of the blockchain is another interesting evolution of how whisky provenance can be tracked and authenticated.

We’ve seen many different examples of NFT collectables that have been sold on auction sites like for thousands or even millions of dollars. With blockchain technology, we are now seeing how this same concept can be applied to a real-world product.