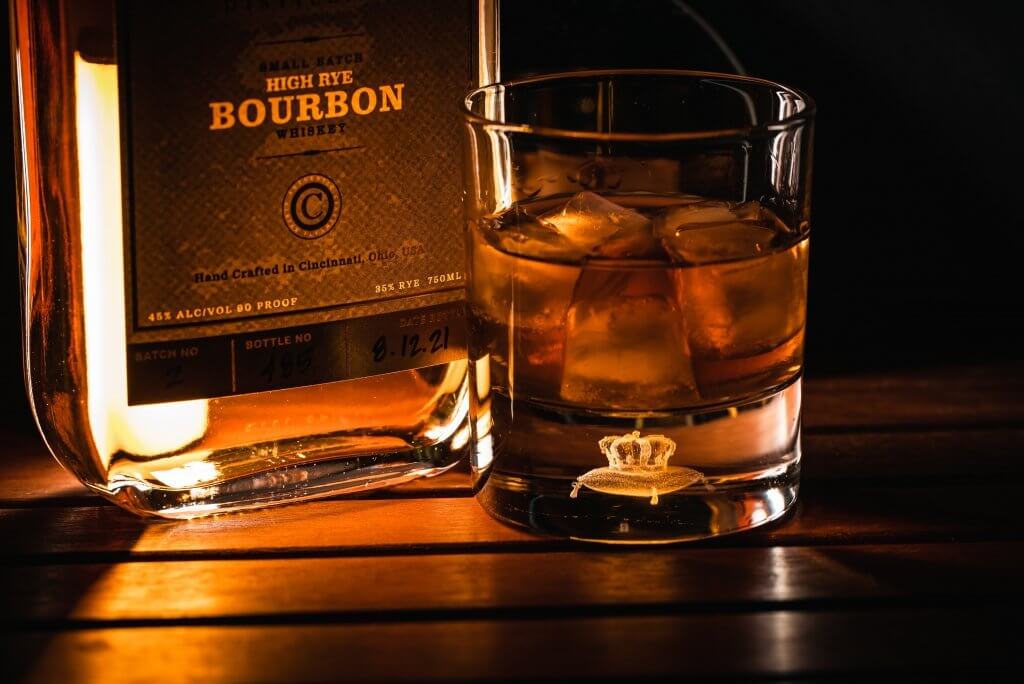 For all you whisky aficionados out there, we’ve got a treat for you! In honour of National Bourbon Day, we’re bringing you the top 5 facts about everyone’s favourite brown spirit and the rich history behind it.

It’s America or nothing

The rules are pretty strict too. For a whisky to officially be classed as bourbon, it must be made from a grain mixture that is at least 51 per cent corn and aged in new, charred oak barrels.

The reason behind these rules is pretty simple, protectionism. Bourbon has been made in the United States since the 18th century and is now seen as a key part of American heritage. It’s also an important export, with over $500 million worth of bourbon being shipped overseas each year.

One of the common myths about bourbon is that it has to be produced in Kentucky.

While the majority of bourbon is made in Kentucky, it can actually be produced anywhere in the United States. The state’s connection to bourbon is largely due to its limestone-filtered water, which is said to be ideal for distilling.

Another myth about bourbon is that it has to be aged for at least seven years. In reality, there is no minimum ageing requirement for bourbon, although most brands will age their whiskey for at least four years. 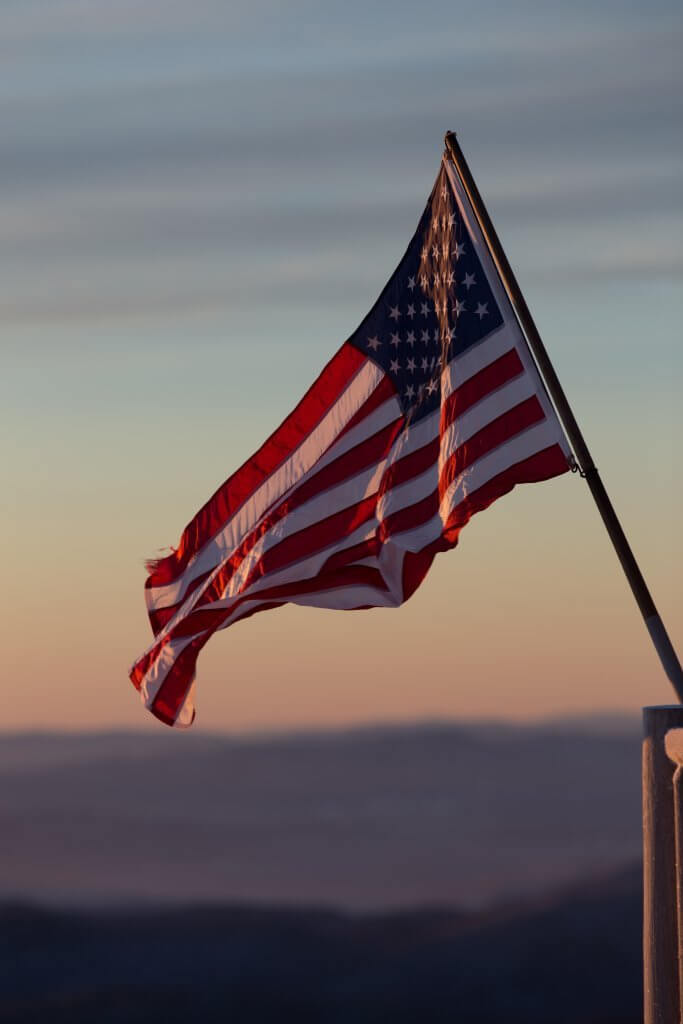 Bourbon has a lot of French heritage

As with a lot of origin stories, the exact first steps towards creating bourbon are a bit of a mystery. But we do know that it was the French who first introduced distilling to Kentucky in the late 1700s.

It’s commonly thought that the name “bourbon” comes from Bourbon County in Kentucky. However, Bourbon County was actually established long after bourbon whiskey was invented. The county was named in honour of the French Royal Family, the House of Bourbon.

One of the more well-documented creation myths around bourbon involves the Tarascon brothers. Originally from France, the brothers were distillers of Cognac.

They moved to Louisville, Kentucky in 1789 and started distilling whiskey, ageing their whiskey in charred oak barrels. This process gives bourbon its unique flavour profile, which the brothers wanted to be similar to Cognac.

There is some argument that the name bourbon was used by the brothers as a marketing device to link their new spirit to the illustrious sophistication of France.

A competing theory states that the brothers sold their new whisky from a storefront on Bourbon Street in New Orleans and that this is how the spirit got its name.

Whatever the case, since nearly any mention of bourbon in Kentucky at the time can be traced back to the House of Bourbon, the French roots of the name are most likely accurate.

The distilleries helped out in WW2

In recent times, we’ve seen distilleries turn to making hand sanitiser instead of whisky as a way to help with the hand sanitiser shortage caused by Covid-19.

In the 1940s a similar situation occurred in the U.S with many bourbon distilleries turning to making Penicillin as a way to help with the war effort.

At the time of the war, there were around 125 bourbon distilleries in Kentucky alone, with many of them helping out by producing penicillin.

The drug itself was developed by Dr Alexander Fleming, a Scottish physician and biologist who is credited with discovering the antibiotic properties of penicillin.

By helping to produce the drug during the war, the bourbon industry played a small but important role in saving lives. 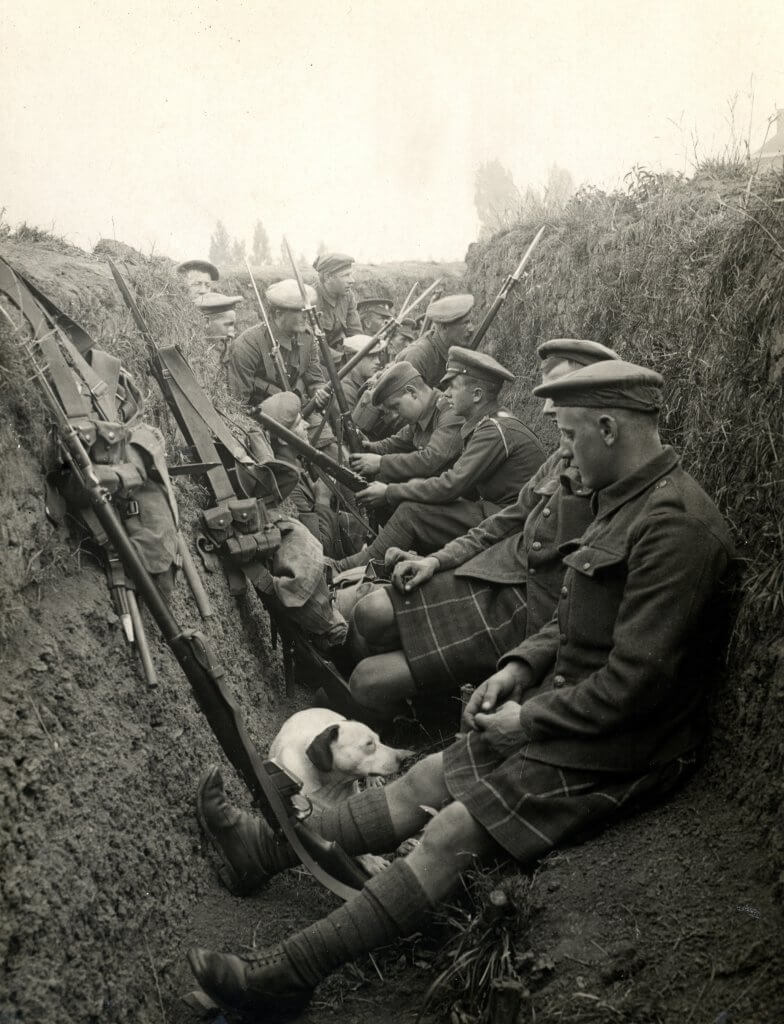 Truman was the 33rd president of the United States and he served from 1945 to 1953. He was known for his down-to-earth personality and for his love of cigars and bourbon.

In fact, he was so fond of the latter that he started every day with a glass of it. His morning routine consisted of a 5 am start, a brisk 1 km walk, a huge breakfast of eggs, bacon, toast, and milk, and a shot of Wild Turkey.

Truman is also credited with saying, “If you want a friend in Washington, get a dog.” so it seems he was funny as well as a man of great taste.

The mint julep was propagated by bad bourbon

Today’s bourbons are filled with flavours of vanilla, caramel, and oak. This wasn’t always the case. In the early days of bourbon-making, the spirit was often harsh and fiery.

The distilling process is key to making good bourbon and, either because of inexperience, cut corners, or cheap ingredients, not every batch of moonshine was up to snuff.

It wasn’t until 1821 that Elijah Craig perfected the process of charcoal filtering, which gives bourbon its smooth taste. 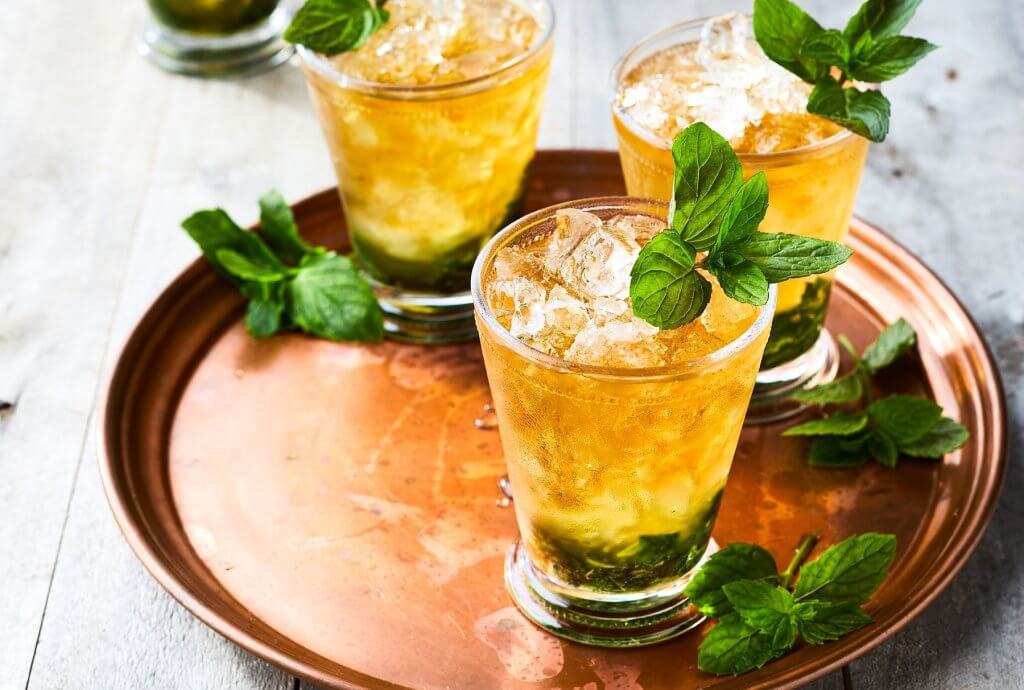 Prior to that, unwanted inclusions, methanol, and other harsh chemicals were often left in the final product. To make it more palatable, bartenders would add sugar and mint to mask the taste. This sweet combination eventually became known as the mint julep and is now a popular summertime beverage.

So there you have it, five facts about bourbon to get you started on your whiskey education.Now that you know a little bit more about this iconic American drink, why not pour yourself a glass and enjoy? Cheers!