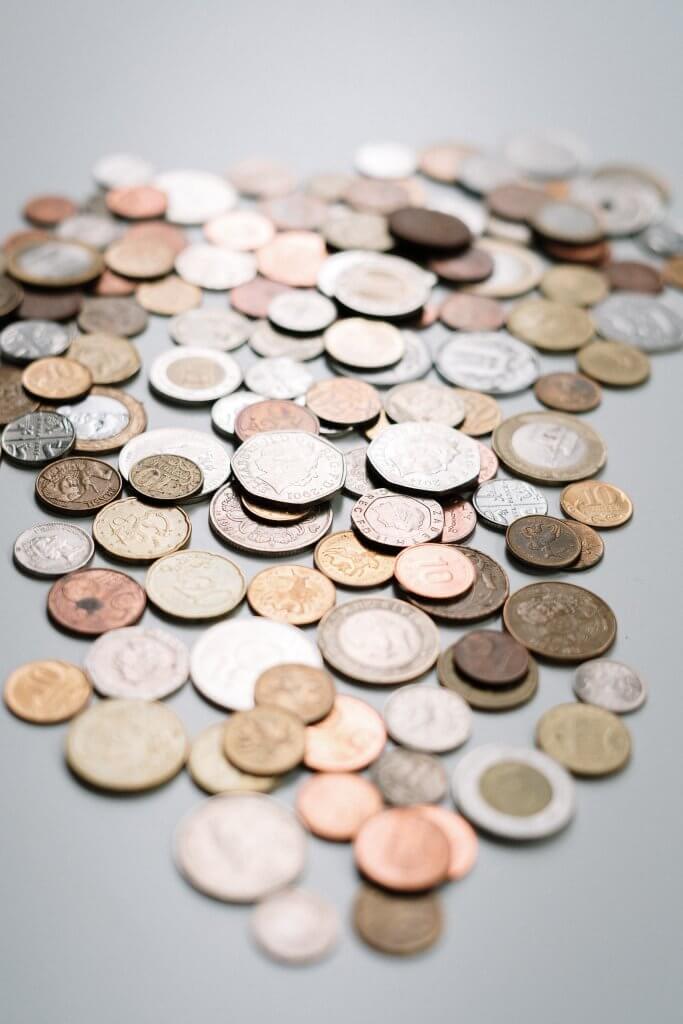 The Scotch Whisky Association has voiced concerns over the industry’s soaring costs, which have more than doubled in the past year. The group says that the increase in utilities and shipping costs, as well as the weak pound, are putting pressure on distillers and could lead to price hikes for consumers.

To offset the problem, the SWA is calling for a favourable autumn budget from the UK government and for the Scotch whisky industry to be exempted from any  further rise to the duty on spirits

The SWA’s chief executive, Mark Kent, said: “The industry has shown remarkable resilience, but this cannot be taken for granted. We are at a critical juncture for many of our members. The Autumn Budget must support the Scotch whisky industry, which is a crucial driver of growth in the economy, particularly across Scotland.”

The industry has shown remarkable resilience, but this cannot be taken for granted.

What is causing the hike in costs?

The costs of utilities in the UK have risen astronomically over the last few years. This is one of the key drivers of the increase in costs for the scotch whisky industry.

A Scotch Whisky Association (SWA) survey found that nearly 40% of members said that their shipping costs had doubled while nearly a third (29%) saw a similar increase in energy costs.

This problem is expected to get worse over the coming months, as 57% of distillers said they were expecting energy costs to go up by a further 50% over the next year and nearly three quarters (73%) preparing for another 50% increase in shipping costs.

The rising costs of shipping and energy are putting a strain on the scotch whisky industry, which is already facing increased taxes and Brexit-related uncertainty. This perfect storm of factors is likely to lead to higher prices for consumers, as well as job losses and plant closures in the coming years. 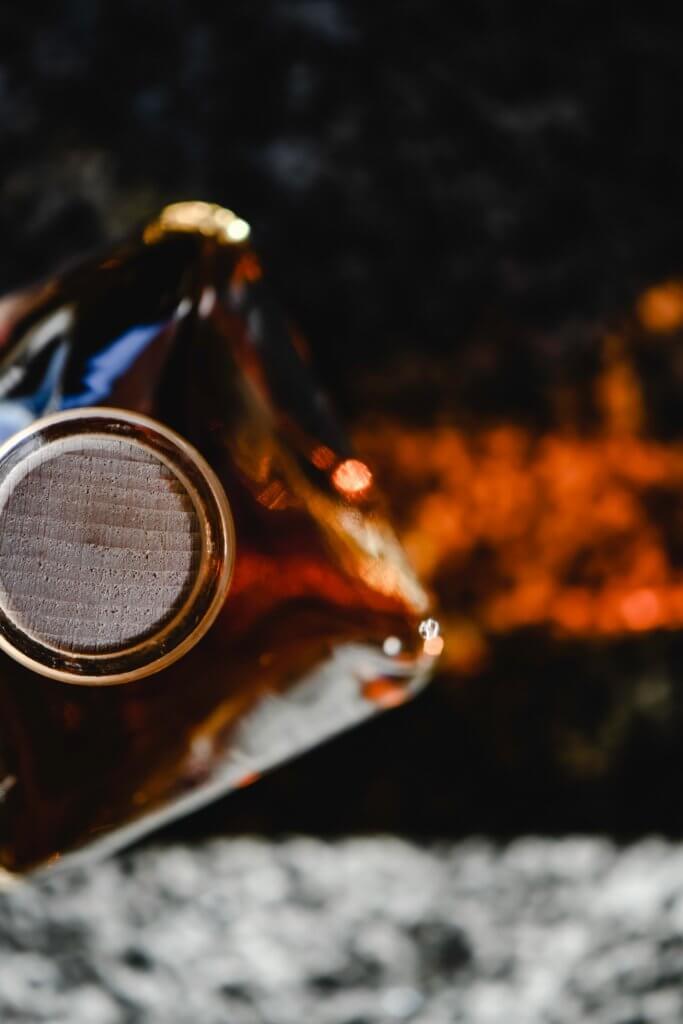 In addition to the rising cost of utilities and shipping, the Scotch whisky industry is also being hit hard by a rapid rise in the cost of packaging.

Most of the cork used by the industry was sourced from the Ukraine, but due to the conflict in that country, prices have quadrupled in the last year.

The current disruptions in the global supply chain have made pivoting to another supplier an expensive and difficult proposition. And with no end in sight to the conflict in Ukraine, it’s unlikely that prices will return to normal any time soon.

The crystal used in many Scotch whisky bottles is also in short supply, due to trading issues caused by Brexit.

With most of the world’s supply of leaded crystal coming from the European Union, the post-Brexit tariffs have made importing it into the UK a costly proposition.

In fact, a French crystal decanter now costs 150% more to import than it did before Brexit.

As a result, many Scotch whisky producers are being forced to either use lower quality glass or source their crystal from outside the EU. This has led to concerns that the quality of the decanters for high-end Scotch whisky could suffer as a result.

What can be done to solve these problems?

The SWA is calling on the UK government to provide financial support to the industry to help offset the increased costs. The upcoming Autumn Budget provides an opportunity for the government to show its support for the Scotch whisky industry and other sectors that have been adversely affected by Brexit and the rising cost of doing business.

The SWA has also urged the government to consider a reduction in excise duty, which would make Scotch whisky more affordable for consumers and help to boost sales. The cancellation of the proposed rise in duty on spirits would also be welcomed by the industry. Currently, the tax on an average bottle of Scotch is already at 70%.

The Scotch whisky industry is a vital part of the Scottish economy, and it is important that the government takes steps to support it during this challenging time.

Kent was also quick to point out the importance of the Scotch whisky industry to the UK economy, noting that “The industry is delivering much-needed growth for the UK economy through investment, job creation and rising revenue to the Treasury. But this survey reveals that distillers are investing in growth despite the economic headwinds and rising costs of business.”

With the challenges that the industry is currently facing, it is important that the UK government provides support to ensure that this vital part of the economy can continue to thrive.