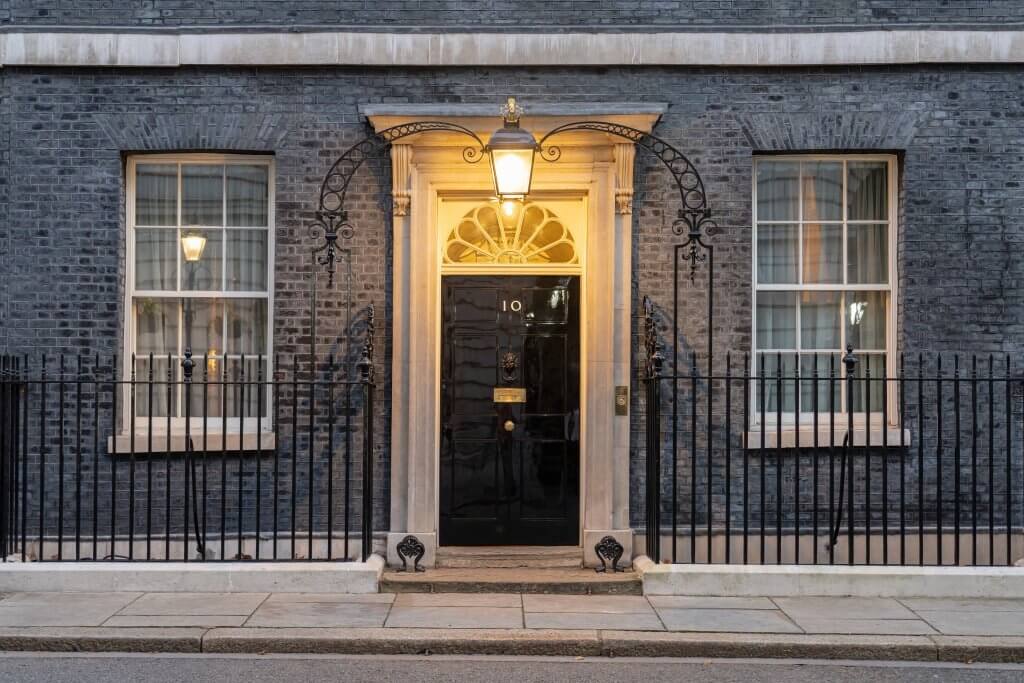 Right now, you could be forgiven for thinking that the political and economic strategies of the UK have been thrown into a blender and whizzed around at high speed!

The apparent ‘revolving door’ of No.10 Downing Street, coupled with proposed fantastical tax cuts at a cost of £45 billion (which turned out to be mere fantasy rather than fantastical) have helped create the perfect storm of a meltdown for anyone in the British manufacturing and export industry. The culmination of which was the unfavourable reaction of investment analysts, causing the pound to plummet to a record low against the dollar of $1.035.

Let’s not forget, that this all follows hot on the heels of Brexit, the Covid 19 Pandemic and the war in Ukraine. Supplies ran short, prices on everything imported went up and consumer spending dropped.  Foreign workers who had been at the forefront of the hospitality industry returned to their homelands, leaving restaurants and pubs short staffed with many closing their doors for good. The cost of consumer prices has increased by 10.1% as at September of this year, with a large part of that being due to a rise in the cost of food, which has seen its highest ascension in 40 years.

Can any industry thrive in these conditions?

Yet incredibly, despite all this, Scotch Whisky exports have been steadily increasing over the past 2 years. In fact, according to government data, as at 12 months ending July 2022, exports of Scotch Whisky had increased by 10%.

Like all industries, Scotch production was affected by import costs such as used barrels.  But the main ingredients of Scotch whisky are barley, water and yeast and these are all produced in the UK.  Barley is mainly home grown in Scotland and provides a whopping 90% of the industries requirement. The water is usually sourced from local rivers or lochs and the yeast predominantly comes from 2 suppliers in England and Ireland.  These factors alone mean that Scotch whisky is not adversely affected by the usual market forces.

What else is contributing to their success?

Equally, the decline of the value of the British Pound actually makes Scotch Whisky a more lucrative purchase to those in foreign lands.  When you consider that the bulk of Scotch whisky exports is to the U.S.A., (last year around £1 billion / $1.1 billion according to the Scotch Whisky association) a strong dollar against the pound coupled with the 5-year suspension of tariffs on single malt whisky exported there, makes for a very good investment indeed.

Robert Patrick, Chief Executive of James Eadie, thinks that advertising campaigns from larger beverage Corporations, who have bought smaller, Scottish distilleries are also a factor as they help to engage younger drinkers who may otherwise not see whisky as ‘trendy’.  Whilst the archetypal Scotch connoisseur may not approve of diluting one’s liquid gold with anything other than a splash of water, young professionals are all about the cocktails.   And in response to the increased demand from across the pond, more distilleries are opening up in Scotland.  In the last 6 years alone, a total of 20 new distilleries have appeared.

“Launching UK/India trade talks offers a golden opportunity to reach an ambitious tariff reduction in an early harvest deal that could grow Scotch Whisky exports to India by £1 billion over five years.

But it’s not just the U.S.A. who have been the driving force behind the soaring export figures.  Other major consumers of Scotch have also been enjoying a steadily weakening pound over the last few years making it a very profitable tipple. India, France and the Far East are all seeing increases in appetites for premium Scotch Whisky and the weakened pound plays in their favour.

Is the outlook as rosy?

According to the International Monetary Fund “Global growth is forecast to slow from 6.0 percent in 2021 to 3.2 percent in 2022 and 2.7 percent in 2023.” This has clearly been evident so far in all areas of industry, yet Scotch Whisky exports rose by 10%.

Also on the horizon are the UK/India trade talks, which hope to find a resolution to the current 150% import tax on Scotch whisky.  India is actually the highest consumer of whisky in the world, yet currently, Scotch whisky only occupies 2% of that market.

Mark Kent, the Chief Executive of the SWA states:

“Launching UK/India trade talks offers a golden opportunity to reach an ambitious tariff reduction in an early harvest deal that could grow Scotch Whisky exports to India by £1 billion over five years. Tackling the tariff and State level regulatory issues would open the market up to smaller producers who are effectively locked out by the substantial barriers to trade.”