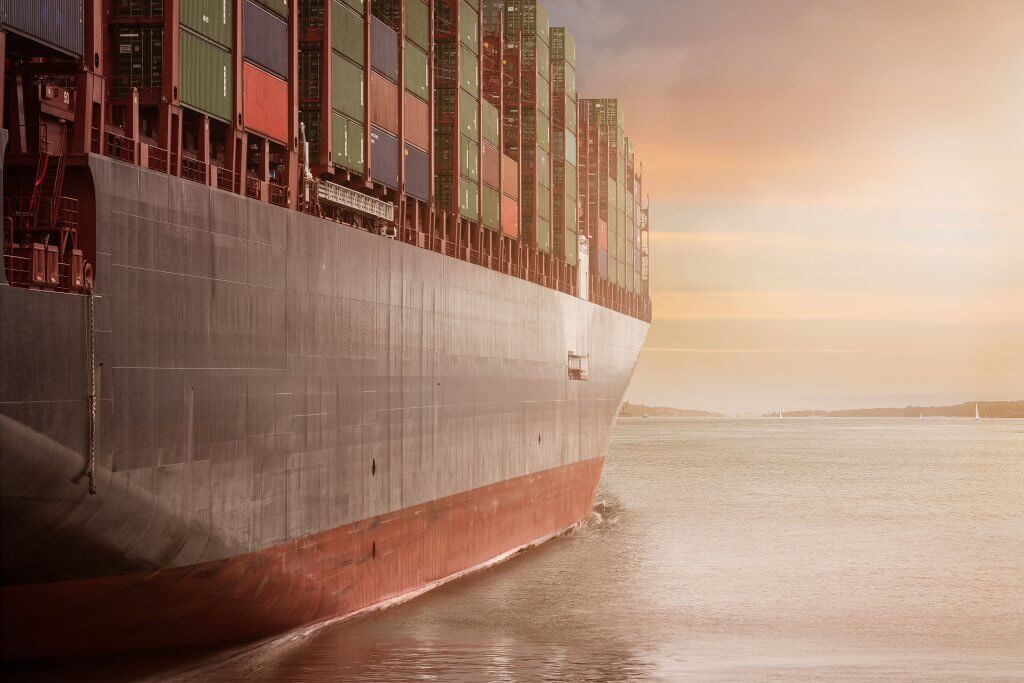 Scotch whisky exports were up 20% in 2021, according to figures released by the Scotch Whisky Association (SWA). Export shipments were worth £4.51bn last year, up 19% on 2020, but 8% below the total of £4.91bn recorded in 2019. The SWA attributed the growth to a number of factors, including new product launches and investment by distillers in their businesses.

The Scotch Whisky Association (SWA) is the trade body for the Scotch whisky industry. It represents more than 90% of Scotland’s whisky producers, who between them export over £4 billion of Scotch whisky each year.It is a sector which makes a significant contribution to our economy, with Scotch whisky exports worth more than one-fifth of all UK food and drink exports.

In this article, we’ll take a closer look at the Scotch whisky market and what the future looks like for this iconic spirit.

It’s no secret that 2020 was a rough year for Scotch whisky exports, as it was for most industries.

The first blow came in the form of the pandemic and the resulting restrictions on travel and hospitality. This hit the Scotch whisky market hard, as a large portion of sales come from exports to countries like the US, where tourism is a major driver of demand.The second blow came in the form of Brexit, which created a great deal of uncertainty for businesses operating in the UK. The final outcome of negotiations is still not clear, but the impact of Brexit has already been felt by the Scotch whisky industry.The third and perhaps worst blow came in the form of punitive import tariffs imposed on Scotch exports to the U.S. in October 2019, as part of the Trump administration’s ongoing trade war with Europe.The tariff hike, from zero to 25 % came into effect on single malt whisky and other products like shortbread and cashmere sweaters.The impact of these tariffs has been immediate and severe, with exports of Scotch to the U.S. falling by 40 %in the first 3 months of 2020.

This is a huge blow to an industry that was already struggling with the challenges posed by Brexit, and it’s one that will be felt for years to come.These tariffs made Scotch exports to the US much more expensive and resulted in a significant decline in sales.Since the U.S is the most lucrative market for Scotch exports, this was a major blow to the industry.

Taken together, this unfortunate combination of circumstances resulted in a perfect storm for the Scotch whisky industry and led to a significant decline in exports. 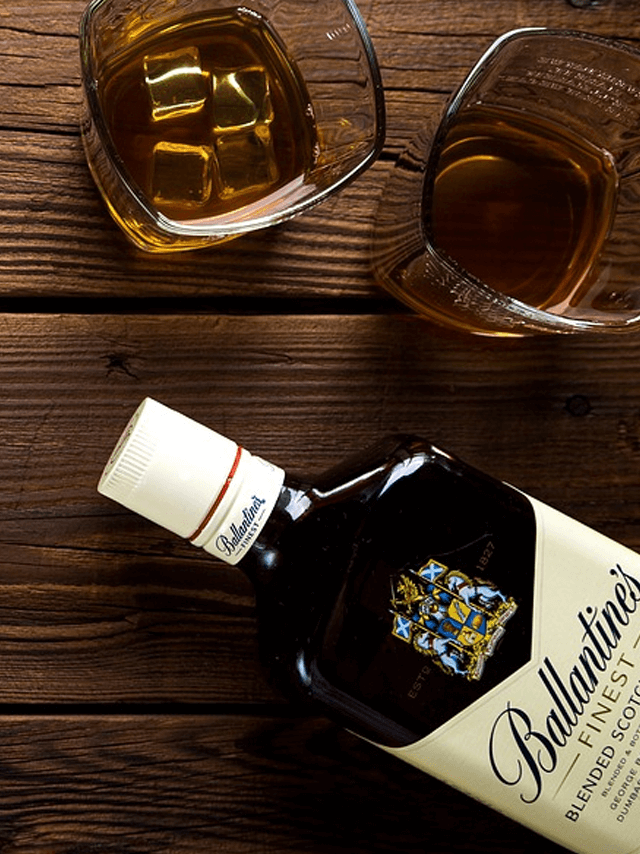 Despite the dire circumstances of 2020, the Scotch whisky industry bounced back in 2021. Exports were up nearly 20% compared to the previous year, and although they were still below the value of exports in 2019, this was a significant turnaround.

In 2021, HMRC figures quoted by the Scotch Whisky Association (SWA) show that £4.51bn of Scotch whisky was exported, up 19% from 2020 but still down by £0.40bn on 2018.This is because, whilst export volumes rose to nearly 1.4 billion bottles in 2021, the cost of Scotch had tumbled, largely due to the imposition of tariffs on US imports in October 2019.

However, the average price per bottle has begun to recover in recent months and is now around £13.50, up from a low of £11.70 in May 2020.This is good news for the Scotch whisky industry, which employs around 11,000 people and contributes more than £500 million to the Scottish economy each year.The SWA attributes this remarkable turnaround to a number of factors, including the fact that many countries lifted restrictions on travel and trade sooner than expected.This allowed for a pent-up demand for Scotch whisky to be released, and shipments were able to resume relatively quickly.In addition, the SWA notes that there has been a growing global trend in recent years for premiumisation, with consumers willing to spend more on higher-quality products.This has benefited Scotch whisky, which is seen as a luxury good by many consumers.

Another primary driver of this growth has been increased demand from Asia, where shipments by value were up 21.4%, which has more than made up for the loss of sales in the US market.Additionally, the Scotch whisky market in Latin America has been growing rapidly in recent years, and, while the market crashed in 2020, it has rallied astonishingly well in 2020, with shipments by value up 70.7%.

While the exports to the U.S and the EU did grow, they did so at a much slower pace of just 8.4% and around 8.2%. respectively.

The value of shipments to China, for instance, was up by a whopping 84.9% in 2020, while shipments to India increased by 44.3%. The surge in demand in India has been so strong that it has actually overtaken the US to become Scotch’s second-largest export market by volume, behind France.

It is safe to say that the Scotch whisky export market has weathered the pandemic quite well and is poised for further growth in the coming years.This is good news for an industry that has been struggling in recent years, due to over-production and increased competition from other spirits such as bourbon and Japanese whisky. 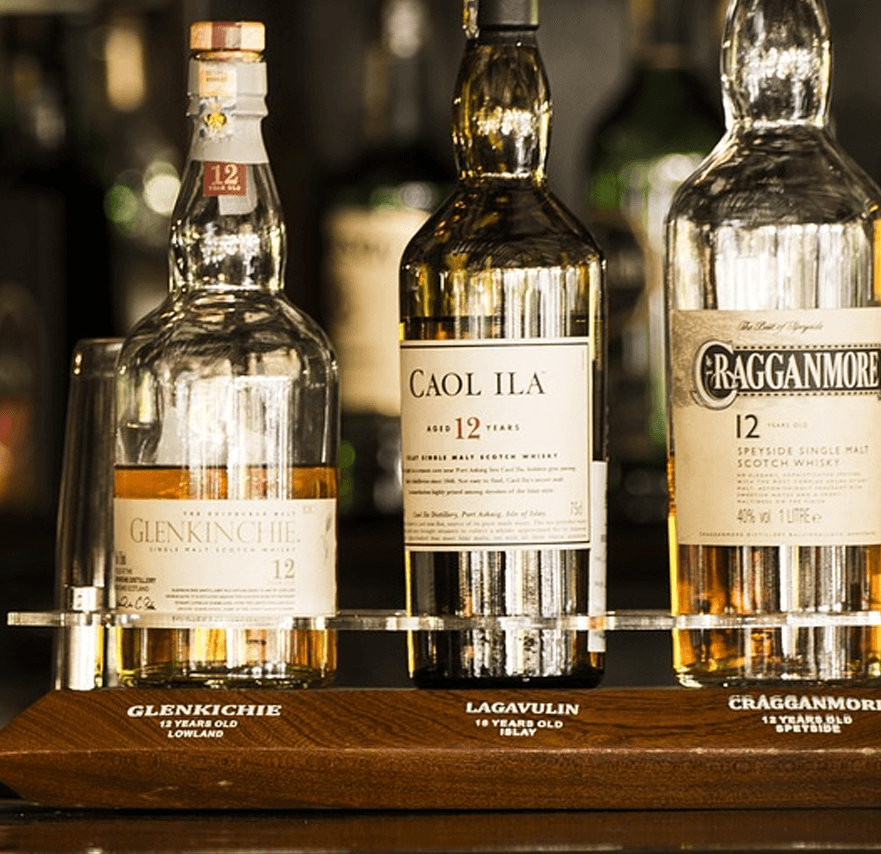 What are the major trends of the 2021 Scotch whisky export market?

There are a few things to keep in mind when it comes to the major trends of the 2021 Scotch whisky export market.

One is that, although the pandemic has undoubtedly had an impact on the industry, it has not been as devastating as many feared. In fact, exports have actually increased in value by 19% since 2020.

Other emerging economies are also starting to make their mark, with India outpacing the U.S. in shipments by value for the first time last year.

Finally, it is worth noting that there are signs that the over-production of Scotch whisky may finally be coming to an end. Over-production has been a major problem for the industry in recent years, leading to large stocks of unsold whisky.However, figures from the SWA show that production declined by 11% in 2020, which should help to ease the oversupply situation and support higher prices.This is good news for the industry as a whole, as it should help keep prices stable and ensure that there is enough whiskey to meet global demand.

While France has overtaken the US as the largest export market for Scotch whisky, Asia is the region with the most potential for growth.

India has already surpassed the US in terms of shipments by value and other emerging economies are starting to make their mark.

So, while the scotch whisky industry has certainly faced some challenges in recent years, it appears to be weathering the storm relatively well. Exports are up, and production levels are stabilizing, which bodes well for the future of this iconic spirit.

What does the future hold for the Scotch whisky market?

Looking forward, the SWA is confident that the Scotch whisky market will continue expand,  with exports expected to reach £12 billion by 2030.

While existing markets such as the EU and U.S continue to grow, Asia Pacific is seen as a key region for future growth.

The association is also working to open up new markets, such as India, where it hopes to tap into the growing demand for premium spirits. Both India and South America are seen as key regions for future growth. 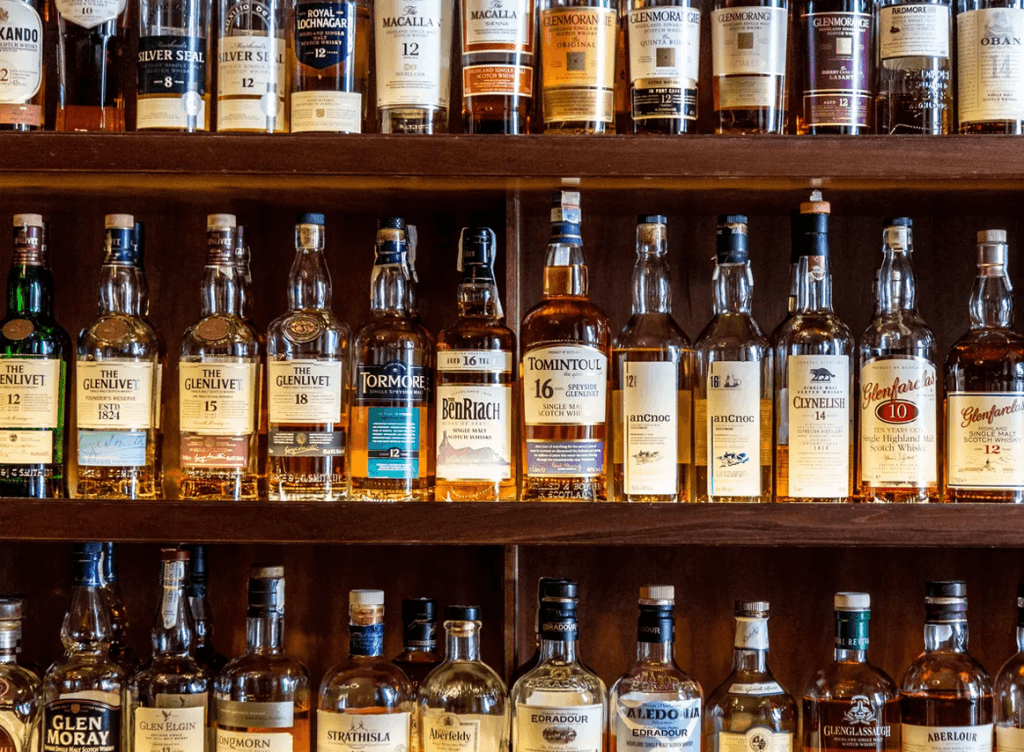 The Scotch whisky industry is also working hard to reduce its environmental impact and become more sustainable.Sustainability is seen as key to the future success of the industry because it will help to protect the environment and resources that are used to produce Scotch whisky.

While the pandemic continues to play out, adding a level of uncertainty to the future, the Scotch whisky industry is confident that it will endure and continue to grow in the years to come.

, However, this will require continued investment in marketing and promotion and innovation to meet the changing needs of consumers.That is not to say that the Scotch whisky industry isn’t facing any challenges in the future.It is also important to remember that Scotch whisky is a global product, with exports to more than 200 countries around the world.This means that the industry is affected by geopolitical changes and events and economic and social trends.While it might seem relatively far removed from the war in Ukraine, these events have already had an impact on sales of Scotch whisky.Exports to Russia, for example, have fallen sharply in recent months, while lockdowns in China have impacted the global supply chain, driving up shipping costs.

The industry is also facing challenges closer to home, such as the potential for a trade war with Europe sparked by the failure of the Brexit negotiations.

However, the Scotch whisky industry is in a strong position to weather these storms and continue to grow in the years to come.