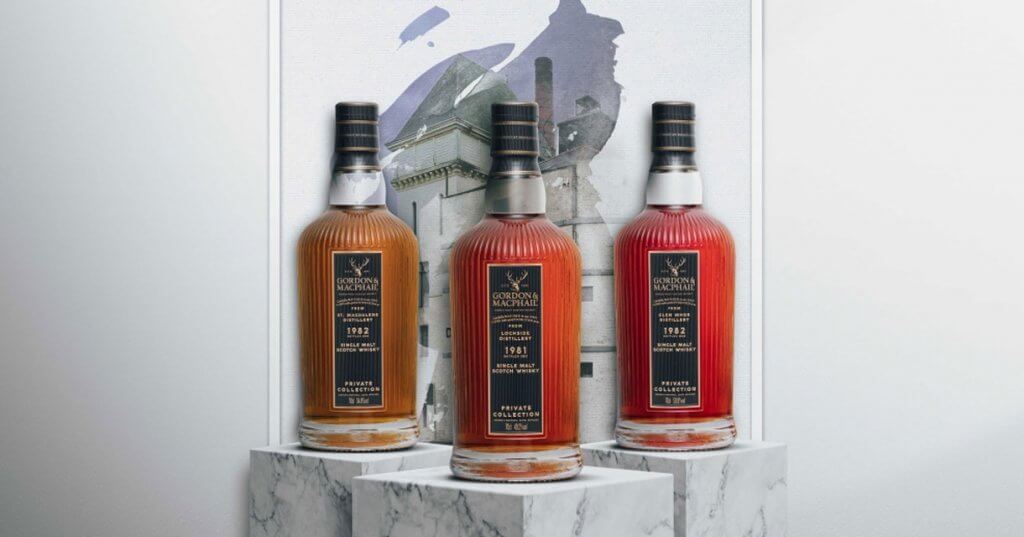 The market for fine and rare whisky has exploded in recent years, with bottles of the world’s most sought-after Scotch fetching ever-higher prices at auction.

Collectors from all over the world are repeatedly breaking records as the search for the perfect bottle of whisky becomes increasingly competitive. As the prices of the world’s most sought-after Scotch continue to rise, collectors are looking for ways to ensure they are getting the best, the very rarest and most expensive bottles.

This race for the rare has led to a huge increase in interest in bottles of whisky from defunct distilleries, with some of the most collectable bottles coming from these lost producers.

In this article, we’ll be looking at these so-called ‘ghost distilleries’ and how their bottles have become some of the most expensive on the market.

What is a ghost distillery?

Not all Scottish whisky distilleries have stood the test of time. It’s important to remember that whisky has a long and storied history in Scotland, with the first recorded mention of the drink dating back to 1494.

Since then, there have been countless distilleries that have come and gone, for a variety of reasons. Some have simply been closed down due to a change in ownership or financial difficulties, while others were destroyed by fire or ceased production due to wartime rationing.

In recent years, there has been a growing interest in so-called ‘ghost distilleries’, which are those that have been closed for many years and whose bottles have become some of the most expensive on the market.

There are a number of reasons for this interest. For many people, ghost distilleries represent a lost era of whisky production, when methods were more traditional, and the spirit was often thought of as being of a higher quality. It’s also a way to connect with the history of whisky production in Scotland, which is something that many people find intriguing.

Finally, for investors, owning a bottle from a ghost distillery can be a very profitable investment, The bottles are often very rare, making them highly sought-after by collectors.

Gordon & Macphail bring the ghost of whiskies past

Taking advantage of the interest in these lost brands, Gordon & Macphail have released their Recollection Series.These special releases of single malt whisky are from the closed or “ghost” distilleries of St. Magdalene, Glen Mhor and Lochside.

There are less than 200 examples left of each of the bottles that make up the Recollection Series, so they are sure to be in high demand by collectors.

Coming in at £3000/4000 per bottle, these whiskies are not for the faint of heart. But for those looking for a piece of whisky history, they may be worth the investment.