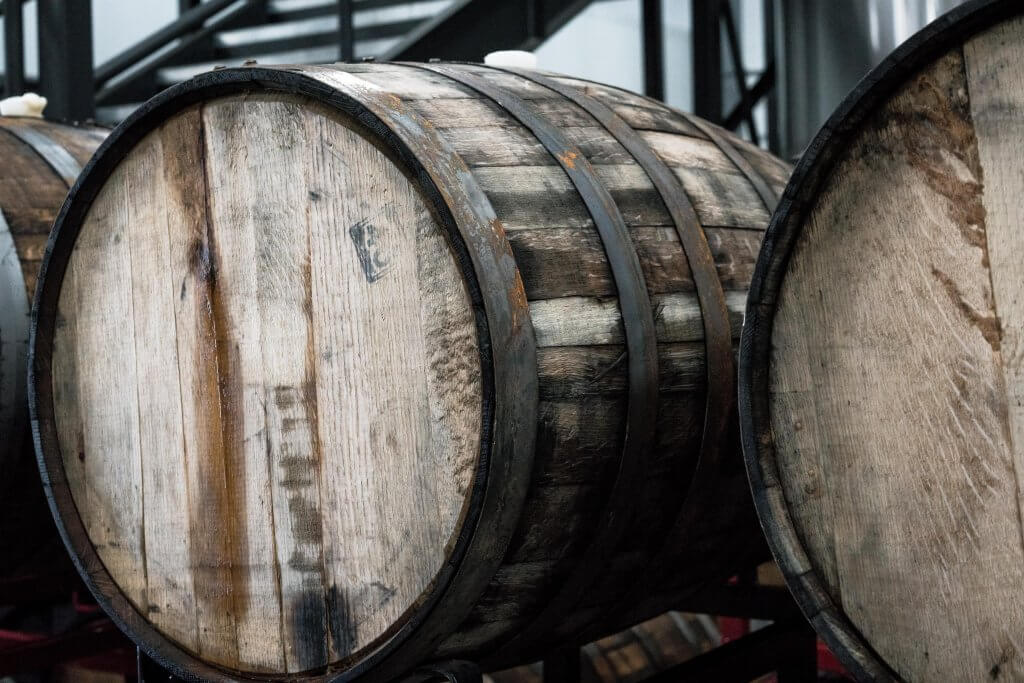 The rare whisky market as a whole has been on a decades-long boom and 2021 showed no signs of that coming to a close.

While other asset classes were still feeling the catastrophic impact of the Coronavirus, Brexit, and political upheaval in the United States, rare whisky continued its solid consistent upward trajectory.

In this article, we’ll be looking at the state of the rare whisky market in 2021 and answering why it represents such an attractive asset class for investors, even in the most turbulent of economic conditions.

A one-two punch of Brexit and the Pandemic, coupled with a less than stable election process in the U.S, put most markets on their heels in 2020. While we have seen some recovery in 2021, the constant flow of new Covid variants and continued locking measures have hampered the process.

The S&P 500 index lost almost half its value over the course of just two months in 2020 and has had quite the hill to claim to recover that value in 2021.

The NASDAQ and the DOW both suffered through 2020 with declines that sent them into bear market territory. By year-end they were able to rally back somewhat, breaking even in 2021

The FTSE, faced with both Brexit and Covid, had a 2020 that was just as volatile. It has, however, remained relatively flat and seen some small gains in 2021

The whisky market bucks the trend

It’s not all doom and gloom though! The rare whisky market has continued to grow, in spite of the Brexit/Pandemic combo hitting, putting much of the world into a tailspin for most of 2020.

While both the Whiskystats Whisky Index (WWI) and the Whiskystats Fab50, the leading indices of the whisky market, showed a slight dip in the worst economic periods of 2020, between March and June. However, since then, the market has continued its astronomic upward climb.

During the Coronavirus Pandemic, the WWI rose by almost 100 points, adding almost 50% to its value during one of the most economically unstable times in recent history.

The Whiskystats Fab50, which tracks the 50 most valuable bottles of whisky, also rose by almost 100 points, an unprecedented increase in value during a time when almost all other markets were crashing.

By comparison to almost all other markets, the rare whisky market has flourished in 2021. After a brief initial crash, prices of rare whisky have continued to soar.

The most interesting part is that even during the worst economic periods in 2020, between March and June when thousands of businesses were going bankrupt all over the world due to stock market crashes from investors selling off their assets as quickly as possible before they lost value completely, rare whisky prices remained comparatively stable, recovering any value lost over a short period and then continuing to climb.

One sure sign of a healthy market is value being added to existing distilleries. Examining the whisky stats top distilleries list, which is based on bottle sales at auction, we can see that the 10-year value growth is fantastic.

Over the last decade, Macallan alone added 324.2% to its average auction bottle value and other distinguished names, such as Ardbeg, Glendronach, Longmorn, and Laphroaig have seen similar, although less extraordinary increases in value over the same period.

The one-year increases also indicate a healthy market for rare whisky, with Aberlour, Ardbeg, BenRiach, Glendronach, and Glen Elgin all appreciating in value.

As you might expect, Macallan has also had a banner year in 2021, with a 37% rise in value, almost tripling the average rise of other distilleries.

Records continue to be set at auction

Despite the turbulent economic conditions 2019 and 2020 saw significant records set for bottle sales at auction.

Then in October, a cask sold by VCL smashed that record by selling for £1.69million during a digital auction.

The rise in popularity of the cask market over 2020/2021 can be put down to several factors. Firstly, many of the most popular casks are sold by auction houses in digital auctions, where they can be bought without leaving home.

Secondly, whisky bought in casks continues to appreciate in value as it ages.

Where the Macallan-1991 mentioned earlier sold for US$572,000 in August 2021, other casks which were bought at auction around the same time are now worth three to four times more.

Finally, there is only one chance to buy such a cask before it is bottled or vatted into larger batches unless another similar product becomes available at auction again, which is an extremely rare occurrence.

The obvious material benefits of investing in cask whisky have led to massively increased interest by investors. The solidity and consistency of the rare whisky market, combined with an excellent return on investment available for aged whiskies, has seen investors turn to the rare whisky market as a safe haven during a less stable economy.

The whisky market continues to grow at pace

Overall, the whisky market continues to outpace other traditional investment assets, bucking the trend for markets being depressed by the ongoing pandemic and yielding world record-breaking sales for both bottles and casks.