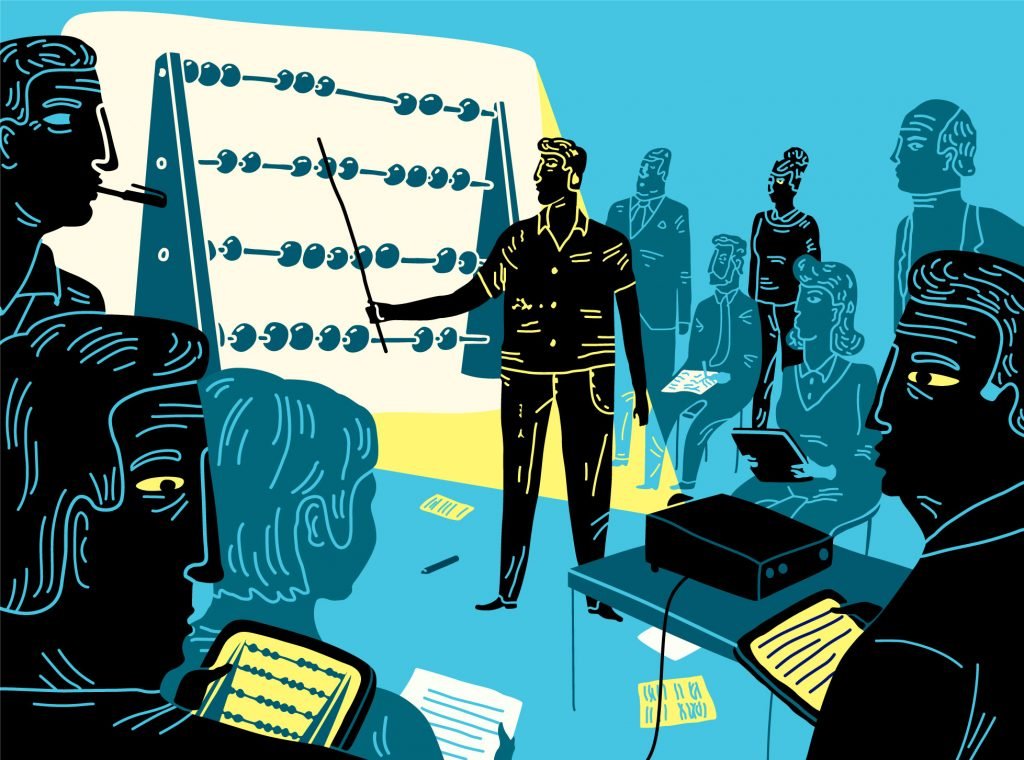 The Coronavirus lock-down and its economic aftermath has put a great deal of pressure on most traditional investment classes. In times of such volatility, rare assets such as whisky provide reassurance and in particular casks from premium distilleries like The Macallan really come into their own.

Currently central banks have opened their gates and flooded the market with new money, and many have been naturally concerned about the long-term effects. Undoubtedly such measures have been necessary to deal with the current situation, but investors have needed to keep an eye on the horizon too. As a lot of fresh money has been put into circulation, the demand for non-reproducible and limited goods seemed to rise and within that category it is rare and unrepeatable whisky that stood out.

The secondary whisky market has grown very strongly over the past few years. Both the number of traded bottles and the total money spent at auctions have increased significantly. At the same time, we saw only a modest reaction in prices to the current downturn. High quality whisky retained high demand, but the right selection of bottles was key to a strong performing collection. As our analysis shows, the vast selection of releases available on the market nowadays has made the process of choosing the right selection of bottles for one’s own portfolio ever more important. Moreover, with the closure of all of Scotland’s distilleries it is the cask market that has really shone. Without any new fill being produced at any of Scotland’s 150 distilleries, prices for pre-existing casks have skyrocketed. In addition, with Scottish distilleries expected to increase cask prices for young malts by around 20%, a ripple effect of price increases occurring throughout the entire cask market is expected.

To summarise the economic effects of the Coronavirus pandemic so far, we make use of the respective market indices. For measuring the performance of the stock markets, we select the FTSE 100 [1] and S&P 500 [2] indices to represent the U.K. and U.S. markets respectively. The U.S. market performed strongly until February 2020 at which point Covid19 caused the sudden drop that led the market all the way back to early 2017 levels, before recovering approximately 20% of its losses. On the other side of the pond, the U.K. market has struggled somewhat over the past three years. The FTSE paid its toll to Brexit, and Coronavirus saw it loose further 30%, from which it has recovered only slightly. Perhaps most worrying is the post drop secondary pull back; an aftershock often worse than the earthquake itself.

Naturally the more conservative investment options of government bonds, represented by the S&P U.K. Gilt Bond Index [3], have shown smaller reactions to the Coronavirus crisis, at least for the moment. The U.K. Gilt Bond Index increased by around 10% from January to October 2019, and also saw a strong first two months of 2020. From January 2017 to late April 2020 the index has gained around 20% in total.

Of course crude oil is a topic all of its own nowadays. During 2020, prices for a WTI oil future became negative for the first time in history. In the three-year chart, we see that oil had shown the highest volatility as well as the highest losses by April 2020. Compared to January 2017, the price for Brent crude oil has dropped by more than 60%. Among all considered asset classes, it is the U.K. stock markets and the oil markets which have ended in a negative performance over the past three years.

Then there is gold. As the oldest currency in the world, gold has watched on as crisis after crisis has come and gone and earned its reputation as a safe-haven during stormy times. While history may not repeat itself, Mark Twain would argue that it rhymes. Depending on the currency you look at, the gold price is currently close to or has even surpassed its all-time peak. Over the three-year time horizon, we note a +50% performance. Among the traditional investment options, it is gold which once again is about to prove its resistance against crises. However, with its prices at such highs, industry experts believe a market correction could be on the horizon as the Coronavirus is contained. So what about liquid gold?

As in the years before, the secondary whisky market saw strong growth in 2019. The number of traded bottles increased by 30% and the total money spent at auctions increased by 37%. 2020 has been an exception here since some auctioneers postponed their ongoing auctions due to the Coronavirus restrictions. That said, some auctioneers still operated as usual, and so we can still observe how the prices evolved. This performance is perfectly visualised by the Whiskystats Whisky Index (WWI) [4], which summarises the change in value of the 500 most traded whiskies each month. In the early March round of auctions, the WWI gained more than 7% while in April it gave way 3%- our overall whisky market index shows a +28% performance on the three-year time window and hence is second only to gold. However, this looks at the bottled market and not the cask market. Somewhat more esoteric, the cask market is intrinsically linked to the bottled market but also independent of it. It is the cask market which has really demonstrated resilience during these times of global economic uncertainty and at VCL we feel it is the cask market that will go on to outperform and break records over the coming 2-3 years.

There are other are segments of the whisky market which have outperformed gold. Amongst these are the Japanese whiskies, whose performance we represent in the Whiskystats Japan Index. Prices for Japanese whiskies exploded during the Japanese Whisky Boom of 2014 and 2015 [5]. Throughout 2016 and 2017 the market stabilised (or at least so it seemed) but by 2018 our Japan Index had increased by 33% and 2019 followed with a total win of +22%. This makes Japan one of the strongest performing whisky regions of the decade and one of the best performing assets among our selection over the past three years. Perhaps the most dominant whisky segment of all is the ultra-premium releases, in which The Macallan plays the leading role.

The Speyside located distillery of The Macallan is by far the most traded distillery on the secondary whisky market. In addition, the 2017 and 2018 Macallan Price Rally [6] temporarily catapulted Macallan to the top of our distillery ranking [7], meaning it was the best performing whisky brand of them all. In 2019 the number of traded Macallan bottles reached new heights too. The March 2019 round of auctions saw more than 1,700 bottles changing owner. The recent drop to roughly 600 bottles in March 2020 has been caused only by a temporary lock-down of one of the major online auctioneers. But 2019 was also the advent of the super-premium releases, as some of the most valuable bottles of whisky on Earth found their way to auctions on a regular basis.

The 55 years-old Macallan Lalique Six Pillars Collection No.2 traded for 76,000 GBP in December 2018 and achieved 105,000 GBP one year later in December 2019. This equals a 38% increase in value within twelve months. The same is true for the 60 years-old Lalique Six Pillars Collection No.4 which came from 55,000 GBP and now achieves 75,000 GBP. In total we count more than fifty different Macallan releases which currently sell for above 10,000 GBP per bottle. This of course includes many expressions of the infamous Fine & Rare series, including the record breaking cask #263.

The 60 years-old Macallan Fine & Rare from cask #263 achieved a staggering 1.45million GBP in a Sotheby’s auction held in October 2019. Only 14 of the 40 bottles that came out of this cask were labelled under the Fine & Rare series, with the remaining ones receiving hand painted or private labels. This remarkable trade almost doubled the existing 2018 record price of 850,000 GBP for a single bottle of whisky- also a Macallan. What it demonstrates is that the secondary whisky market has not only grown strongly in size, but also that the peaks are still achieving new records year after year.