Rare VIP whiskey escorted to the pub by the long arm of the law!

Rare VIP whiskey escorted to the pub by the long arm of the law! 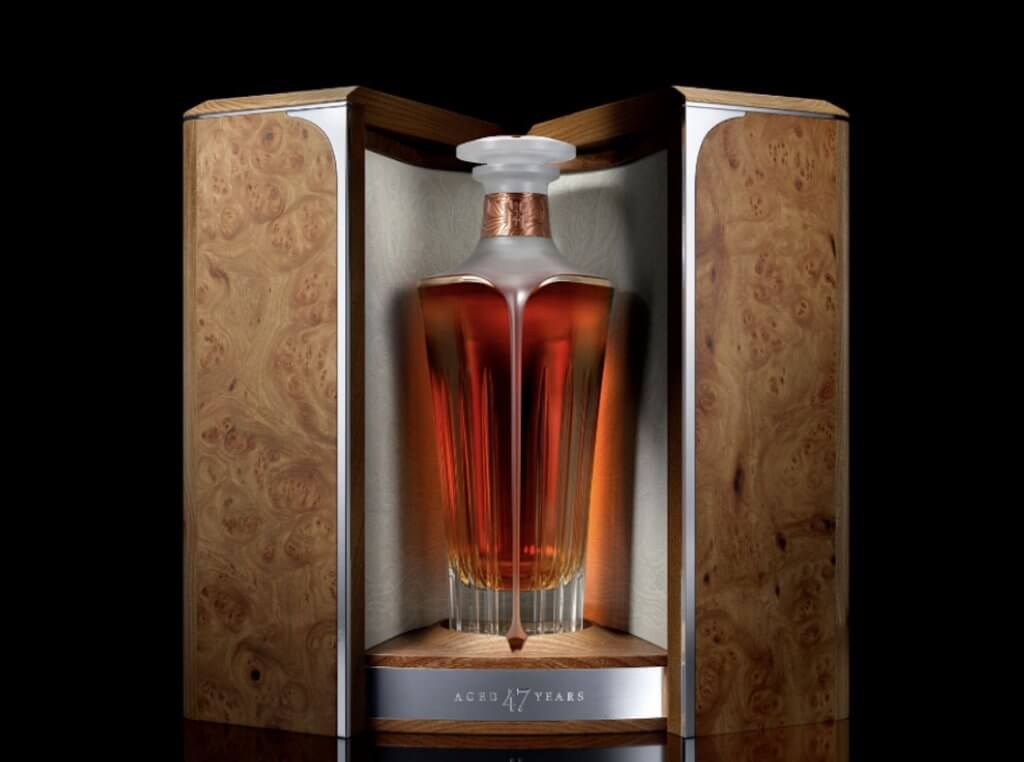 Whisky and a police presence often go hand in hand for all the wrong reasons. However, when it comes to the delivery of the fantastic 47-year-old bottle of Midleton Whiskey pictured above, the police escort was more than warranted.

The bottle in question was being delivered to Gormley’s Pub in Rocky River, Cleveland. Styled as a traditional Irish pub, Gormley’s has developed a reputation for its whisky selection. In 2021, the pub was host to the raffling of a bottle of 46-year-old Midleton Very Rare Silent Distillery Collection Chapter Three Whiskey, with the profits going to the nonprofit Malachi House in Cleveland, which works to preserve human dignity for terminally ill individuals.

The second and older bottle of Midleton Whiskey is being brought over to Gormley’s for a two day, black tie event called the “Festival of Whiskey.” Held at the Clifton Club in Lakewood, Ohio, the Festival of Whiskey has become an annual fundraising event in which highly prized bottles of whisky are auctioned off for charity.

Last year, the festival made $50,000 in donations and expects to double that this year, with the 47-year-old bottle of Midleton Whiskey leading the charge.

Encased in a 200-year-old Japanese and Irish oak cabinet, this fine example of the distiller’s art is a blend of two whiskies, one of which was matured in an ex-sherry butt and the other in an ex-bourbon barrel.

The blend of these two whiskies brings together the complementary flavors of both maturing environments, and its unique nature means it’s sure to be highly popular with the collectors attending the Festival of Whiskey.