Nanoparticles of gold authenticate the measure of your whisky.

Nanoparticles of gold authenticate the measure of your whisky. 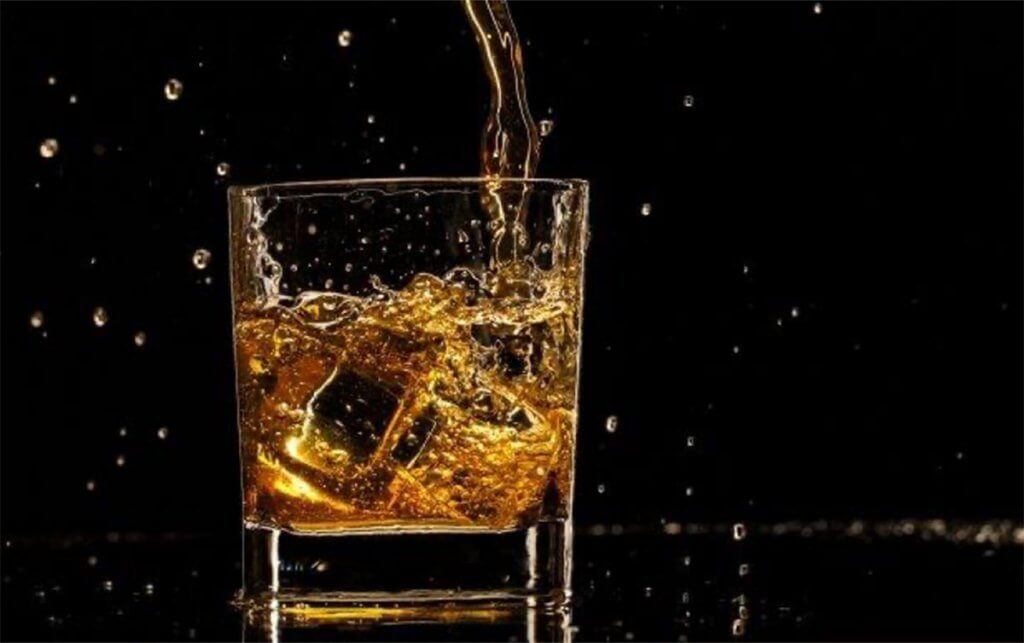 The maturation period is one of the most important parts of making whisky. It’s during this time that the spirit develops its unique flavour profile. Scotch whisky must be left to mature for at least 3 years, but some single malts are left for much longer – sometimes decades.

Trying to establish when a whisky is at the required level of maturity currently relies on the nose of the master blender, which isn’t an easy task and can be costly for distilleries if they have to hire one. There are tests currently on the market which aim to do this, but whilst they are accurate, they often require the use of chromatography and mass spectrometry. These tests are rarely readily available, so require sending the samples off site, which can slow down the whole testing process. The maturity of a whisky doesn’t rely on a set time period in the cask. There are varying factors which impact the rate of maturation, from the number of times the cask has

previously been used, to the amount of oxygen in the liquid at the point of distillation. This complicated set of compounds are known as congeners and are a host of naturally occurring chemicals remaining from distillation process or absorption from the cask itself. It’s these congeners which hold the key to the flavour profile of the liquid, which explains why the cask itself plays such a pivotal role in the maturation process.

We are now focusing on developing a better understanding of the extinction profiles of the Au NPs [nanoparticles] to try to relate these to congener concentrations and even flavour notes.

So where does gold come into the chemical equation?

Scientists at the University of Glasgow have developed a process using gold salts.

The new testing method takes advantage of the interaction between gold salts and the congeners. As the gold solution is added to the whisky at room temperature, nanoparticles of gold are formed, which incredibly, are visible to the naked eye.

Uniquely, these nanoparticles are coloured in shades of red or blue (depending on the wavelength of light trapped in them). The older the whisky, the more vibrantly blue the particles are, while younger whiskies tend to have a more reddish hue and aren’t as vibrant. This colour variation can be used to map the distribution of congeners in the whisky and ultimately its maturity.

Why is this important?

The discovery of this interaction could lead to a new way of testing the age of whisky, without having to rely on expensive and intrusive methods like chromatography and mass spectrometry.

More importantly, this testing can be done, at will, at a distillery, meaning that they can better control the quality of their product. When it comes to the creation of blends, for example, this knowledge could be used to ensure that only the oldest and most flavourful whiskies are used, resulting in a better product.

Furthermore, the scientist behind the test are already looking to widen what it can test for, saying:

“We are now focusing on developing a better understanding of the extinction profiles of the Au NPs [nanoparticles] to try to relate these to congener concentrations and even flavour notes. We hope to augment the test in the future to be able to also detect higher alcohols and sugars, and by comparing these correlations with the opinion of a master blender, we aim to connect the chemical and sensory definition of whisky agedness.”

What this means is that distilleries will be able to test their wares for a variety of different compounds, not just those related to age. In a way, this could signal the start of a new era in how whisky is made and sold, with each batch being tested for a wide range of flavour profiles before it’s even bottled.

Of course, all of this is still very much in the early days, and it will be interesting to see how this all plays out in the coming years. For now, though, it’s safe to say that science is well on its way to helping us understand whisky aging like never before