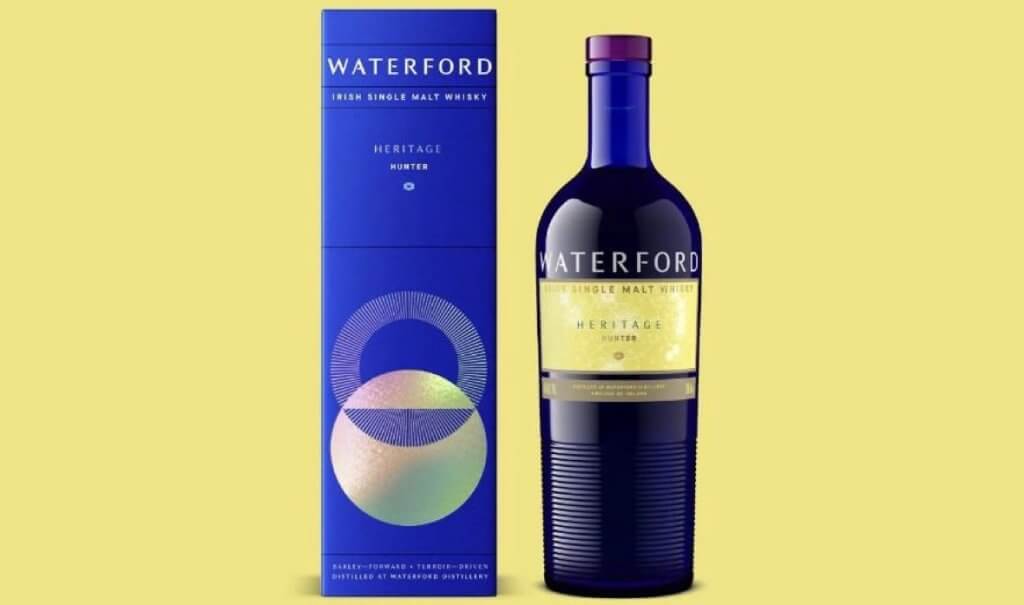 Barley is a critical aspect of the whiskey-making process, with different varieties of grain used to impart different flavours and characteristics to each whiskey.

What difference can the grain make?

Simply put, a huge difference. Barley is core to the whiskey-making process, and the variety and quality of barley used makes a massive difference to the taste and character of the whiskey.

By reviving Dr Hunter’s lost barley, Waterford has secured an exceptional ingredient for its new heritage whiskey. The distillery believes that this rare grain is capable of delivering a unique flavour profile.

The use of heirloom grains is part of a larger trend in craft distilling and brewing, as producers are looking for ways to create more distinctive taste profiles. By unlocking the power of forgotten varieties such as Dr Hunter’s barley, Waterford has been able to create a whiskey that expresses the terroir of Ireland in its truest form.

The distillery worked with Minch Malt and the Irish Department of Agriculture over an eight-year period to recreate lost breeding programs from the 1990s. This has allowed them to develop a special barley that is now used in producing Waterford’s Arcadian Farm Origin range of whiskeys.  Incredibly, the initial barley stock had to be developed from just 50g of seed, requiring several years of propagation before there was enough to distil.  When a sufficient quantity of barley was produced, just 50 barrels were distilled. At a cost of three times the amount of modern-day barley, and a lower yield, it’s easy to see why farmers broke away from the traditional heritage varieties.

In addition to the Hunter barley, Waterford Distillery has resurrected Goldthorpe, Old Irish and Spratt-Archer varieties. Each one of these heirloom barleys has its own unique characteristics that contribute to the flavour and complexity of whiskey crafted from them.

There is also an environmental benefit to using local varieties of whiskey. This is because they are grown and sourced locally, meaning they have a lower carbon footprint than other types of grain. They also generally require less water than the preferred yield-heavy barley grown in Ireland.

Furthermore, using these local grains also helps to protect the biodiversity of Ireland’s native barley varieties as well as protect farmers’ livelihoods. Finally, the distillers can produce a unique product that reflects their own region and traditional Irish whiskey-making methods.

The Heritage: Hunter whiskey is matured in a variety of casks, composed of 45% first-fill US oak; 19% virgin US oak; 21% Premium French oak; and 15% Vin Doux Naturel.

This range of different woods and their slow maturation process creates a unique whiskey with notes of lemon sherbet, red apple skin, dry bark, barnyard, petrichor, rolled barley, baked salt, and chalk. The nose is plush and luscious with a soft oaky finish.

Its complexity and smoothness are married to the unique flavour notes of Hunter’s Barley. The combination creates an incredibly unique and well-crafted whiskey that can be enjoyed neat or in cocktails – making it a great addition to any collection.  And with only 10,000 bottles available worldwide, you shouldn’t hang around before adding one to your collection.