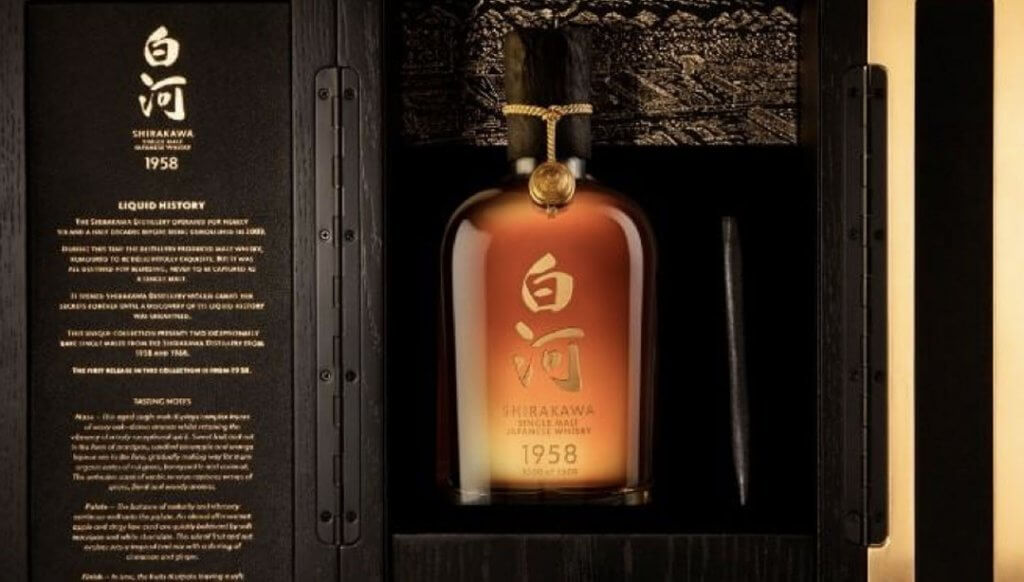 As the climate change crisis becomes ever more pressing, Bruichladdich is leading the way in responsible whisky production. The Scottish distillery is committed to sustainable operations and works with environmental organisations to ensure its impact on the planet is minimised.

The whisky industry does have a large environmental footprint, from the carbon produced by burning peat to make the malt, to the transport costs of getting bottles from the distillery to the customer, and the water waste associated with the production process.

With modern customers increasingly interested in the sustainability of the products they buy, the industry as a whole is under increasing pressure to reduce its environmental impacts. In response, Bruichladdich is leading the charge, aiming to be a model of sustainable whisky production.  In fact, the business has not just been awarded B Corp certification, it is also the first single malt distillery in Europe to achieve B Corp status for its commitment to the highest levels of social and environmental performance, public transparency and accountability.

The hard path to a greener future

Built during the Victorian era, the company has since transitioned from a coal-fired operation to an entirely carbon-neutral distillery. To do this, Bruichladdich implemented several measures that directly reduce emissions and energy consumption.

While their attempt to transition to an anaerobic digestion system, which is a way of turning organic material into renewable energy, had to be scrapped due to a lack of local waste-streams and infrastructure, the company has remained defiant in the face of adversity and started exploring the possibility of hydrogen energy generation and the use of renewable energy sources to reduce their carbon footprint.

Just as importantly, the company has collaborated with the Agronomy Institute of the University of the Highlands and Islands to further the use of Bere barley. A 5000-year-old grain crop that is native to Scotland, Bere barley is highly resilient to extreme weather conditions and can be used in whisky production as a viable alternative to wheat or other grains.

Because Bere barley is a native crop, it is well suited to the poor soil and short growing seasons associated with Scotland. This means it requires significantly less infrastructure to grow than other crops, and requires significantly less water to sustain it. By using Bere barley as part of their whisky production process, Bruichladdich can take advantage of this resource in a sustainable way.

To reduce its packaging and waste, the distillery opened its own bottling plant in 2003, thereby significantly reducing the transportation carbon costs associated with bought in supplies. It is now the islands largest employer and is certified as a great place to work for both men and women.

Bruichladdich is also passionate about supporting local businesses and communities in Islay, which is why it has extended its sustainability efforts to providing regionally sourced ingredients for its whisky production. The distillery works closely with farmers on Islay to source barley, and even grows its own barley in Islay fields.

All of these measures are part of the distiller’s commitment to entirely decarbonising their distillation process by 2025. In addition to achieving this goal, Bruichladdich also hopes to reduce its water consumption and plastic packaging usage, as well as increase the use of renewable energy sources.

Bruichladdich is a leader in sustainability, taking on innovative measures that help minimise its impact on the environment while still producing great whisky. By using local ingredients and renewable energy sources, the distillery is actively working to reduce its carbon footprint while keeping the whisky-making process as natural as possible.

And its efforts haven’t gone unnoticed. 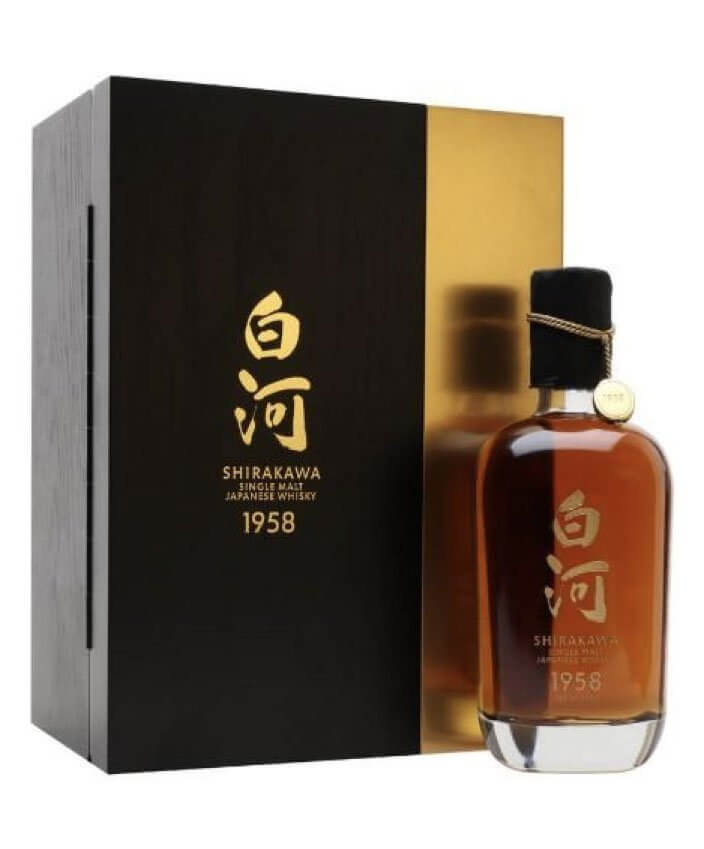 A one of a kind opportunity

Having been uncovered by Bremner, the 1958 Shirakawa Distillery has been put on sale, with a very limited supply of just 1,500 bottles.

Made with domestically malted Japanese barley, distilled in twin copper pot stills, and then matured in Japanese oak, the whisky is said to be of excellent quality. As such, it represents a truly unique opportunity for whisky aficionados around the world.

With a price point of £25,000 ($29,000 each), it’s certainly not a cheap bottle of whisky, but for those who love Japanese whisky, this rare bottle of Shirakawa Distillery 1958 is well worth the investment.

Not only will it make a great addition to any collection, but it could also prove to be a lucrative investment opportunity in the future due to its rarity and quality.

The bottle comes in a gold and blackened wood box and features a rare photograph of Shirakawa distillery in its heyday.

So, if you’re looking for an authentic taste of Japanese whisky, the Shirakawa Distillery 1958 is a great option. Not only is it of exceptional quality, but its rarity makes it a truly special purchase. It’s an opportunity to own something truly unique and rare, making it the perfect addition for any serious whisky connoisseur.