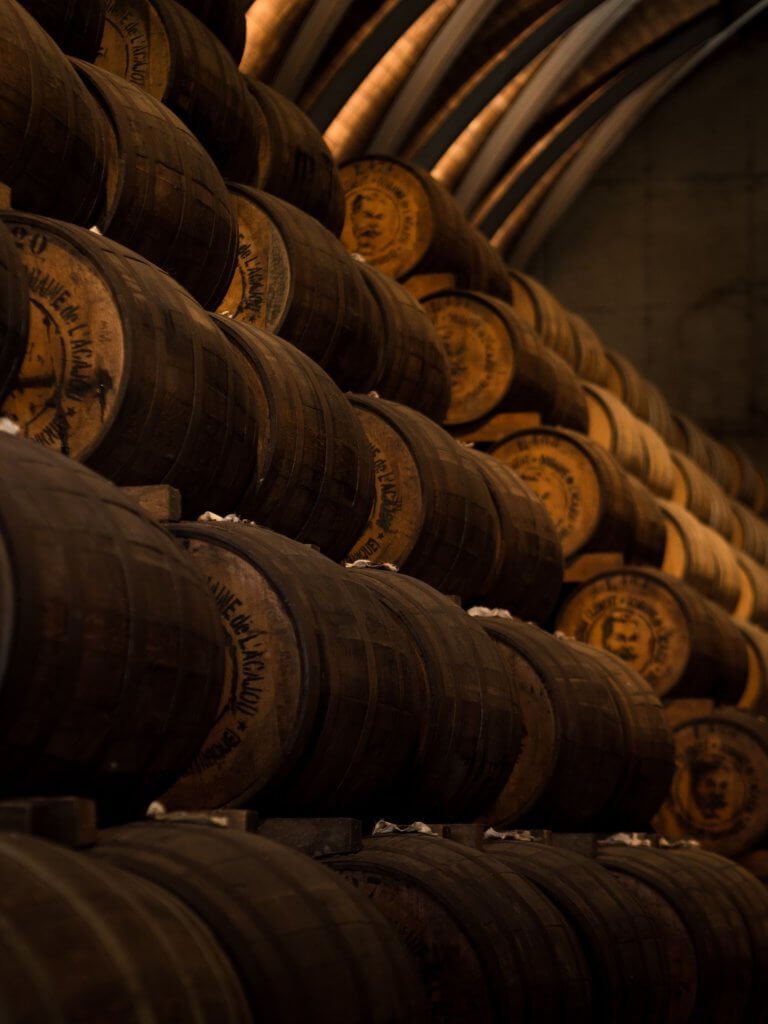 The whisky industry is booming, and the demand for quality Scotch has never been greater. However, whisky Scottish whisky exports have suffered over the last year.

The combination of the massive supply chain and shipping disruptions caused by the pandemic, the political challenges of Brexit, and the 25 per cent tariff on Single Malt imposed by the U.S has seen overall exports fall by more than £1.1bn during 2020.

While this is certainly a depressing figure, it should be noted that the situation mirrors other markets equally impacted by the pandemic and the demand for whisky remains as strong as ever.

The good news for Scottish whisky is that it continues to enjoy strong and rising demand from emerging markets such as China and Brazil, where export volume increased significantly over the last decade.

The lockdowns associated with the Pandemic highlighted and exacerbated issues with the global supply chain, leading to huge supply issues across almost all industries, including whisky. In the UK, a number of smaller bottlers were forced to close temporarily during this period and stocks of maturing spirit dried up leading to an industry-wide issue with shortages in supply.

The price of shipping also saw a massive increase during 2021, while the falling pound meant that importing and exporting became more expensive for whisky companies with significant implications on supply chains both domestically and abroad.

Tariff issues with the United States

Besides the pandemic, the primary reason for this dip is the imposition of a 25% tariff on imports of Single Malt by the United States as part of the ongoing trade dispute between the U.S, EU, and the UK, over subsidies granted to Airbus and Boeing.

With the United States representing the largest importer of Scotch whisky, the ongoing trade dispute has had a significant negative effect on exports.

The fallout of Brexit

In addition to a fall in exports to the U.S, exports to the EU, the industry’s largest regional export market, have also dropped by 15%. While supply chain issues obviously have a part to play in this, it seems obvious that the increasingly tense political situation caused by Brexit is also playing its part.

Despite all this, however, there is reason for optimism when it comes to the state of the global Whisky industry moving forward into 2022 and beyond!

First off, we’ve seen demand continue rising strongly over recent years despite these challenges due to strong cultural ties between Scotland and emerging markets such as China and Brazil where export volume increased significantly over the last decade: something we hope will continue given that these markets are the two top places the Scotch Whisky industry is currently developing.

Secondly, we should remember that even though Brexit might make things more difficult in regards to tariffs and trade regulations, it’s certainly not going away any time soon: meaning consumers who like a dram will still want their fix!

With this in mind and with demand expected to grow worldwide (albeit at a slower rate), there is no doubt that whisky producers from across Scotland have been working hard behind-the-scenes already crafting new ways of reaching out further to overseas markets as well as finding innovative alternatives for those exports affected by existing tariff regulations.

If we look at export figures for China for 2010, we can see they only imported a value of £3,404,136 in whisky, meaning they didn’t break the top ten in terms of importers.

However, if we fast forward to 2020, that value has increased to £66,378,387, which has catapulted China to the fourth-largest importer of Scottish produced whisky.

The rapid growth of the Chinese market is a good example of the increasing importance of Asian markets to whisky manufactures.

While the export figures to the United States do show a significant downturn compared to 2019, exports to other highly competitive markets, such as Taiwan only show margin decreases, almost certainly due to supply chain conditions.

A light at the end of the tunnel

While tariff and supply chain issues have certain impacted whisky export figures for 2021, they do show signs of recovery, particularly with exports to China and Taiwan.

The 2020/21 figures for whisky export shows a rebound in the second half of the year. If this trend continues through 2021 and into 2022 we may see an overall increase in sales abroad rather than declines as seen since 2019.

While it seems clear that the issues caused by shipping prices, supply chain disruptions, and political crises aren’t going to be solved by the end of 2021, what we can say for certain is that the demand for whisky isn’t going away any time soon.

With the secondary market setting an almost continuous stream of world records for auction prices and demand continuing to grow in emerging markets, the whisky industry seems set to continue to grow and prosper.