UK house prices reached a record high of £266,000  in July, according to new figures from the Office for National Statistics. The annual rate of growth in house prices was recorded at 13.2%, the highest percentage rise since 2004, while average property values increased by £13,000 compared with June and were up by £31,000 year-on-year. These rises were driven by changes in stamp duty which allowed buyers in England and Northern to avoid paying stamp duty on properties valued up to £500,000. Scotland and Wales also introduced similar policies with caps of £250,000. This tax break is credited with reviving the market after the slump caused by the first lockdown. 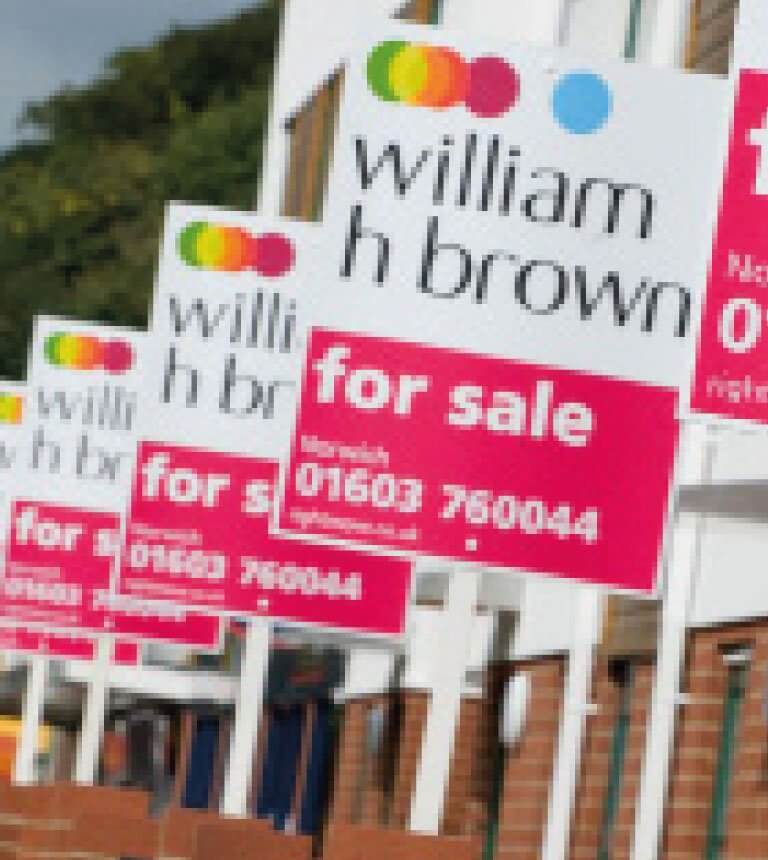 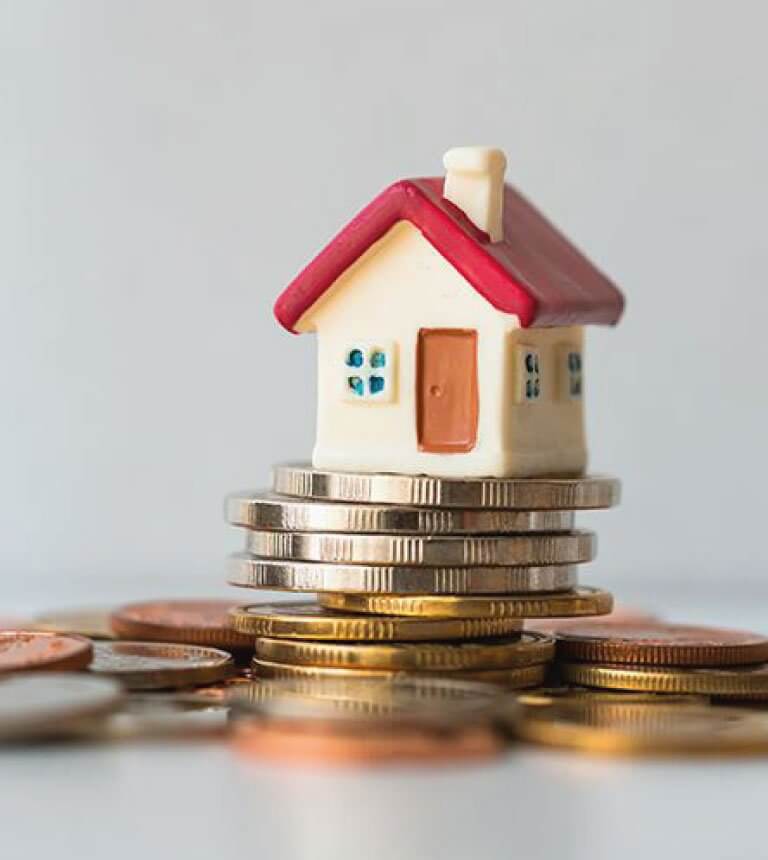 This phased approach has been welcomed by industry experts as it reduces the chance of a ‘cliff edge’ crisis in the future, with thousands of buyers pulling out of uncompleted purchases as soon as the stamp duty holiday ends.

In the 12 months to July 2021, the UK Consumer Prices Index (CPIH) rose by 2.1%, down from 2.4% in June. The effects of the coronavirus (COVID-19) lockdown in spring 2020  have impacted inflation rates, with the ONS highlighting how relatively low prices for some goods during and after that period influence current inflation rates. Approximately 0.2 percentage points of the easing can be put down to items, that were not available during the lockdown period, becoming available again in July 2020. In the 12 months to July 2021, the Consumer Prices Index (CPI) increased by 2.0%. This is down from 2.5% in June. The increase in transportation costs offset a reduction in the cost of items such as recreational goods, clothing and footwear during this period.  The primary driver causing the difference between the CPIH and CPI is the owner occupiers’ housing costs (OOH), as it makes up around 19% of the CPIH.

In August, the government confirmed that the pensions triple lock would be suspended for one year from April 2022, with the policy coming under review due to a one-off spike in wages. The triple lock is a Conservative manifesto pledge that guaranteed UK state pensions would rise yearly in line with earnings growth, inflation, or at a rate of 2.5%, whichever figure was highest. The surge in wages would have resulted in an 8% rise in pensions. 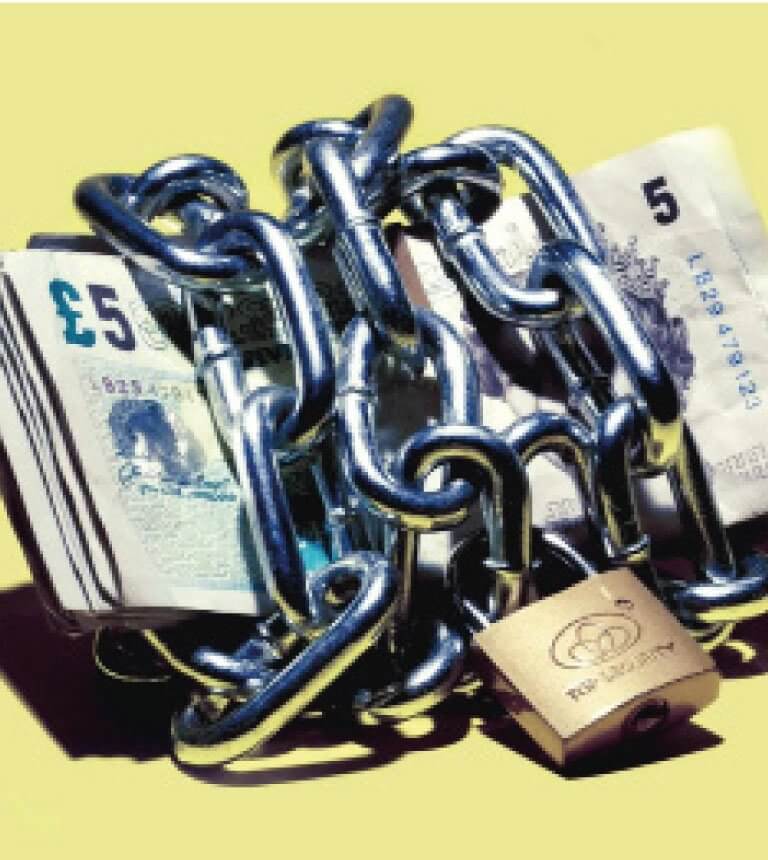 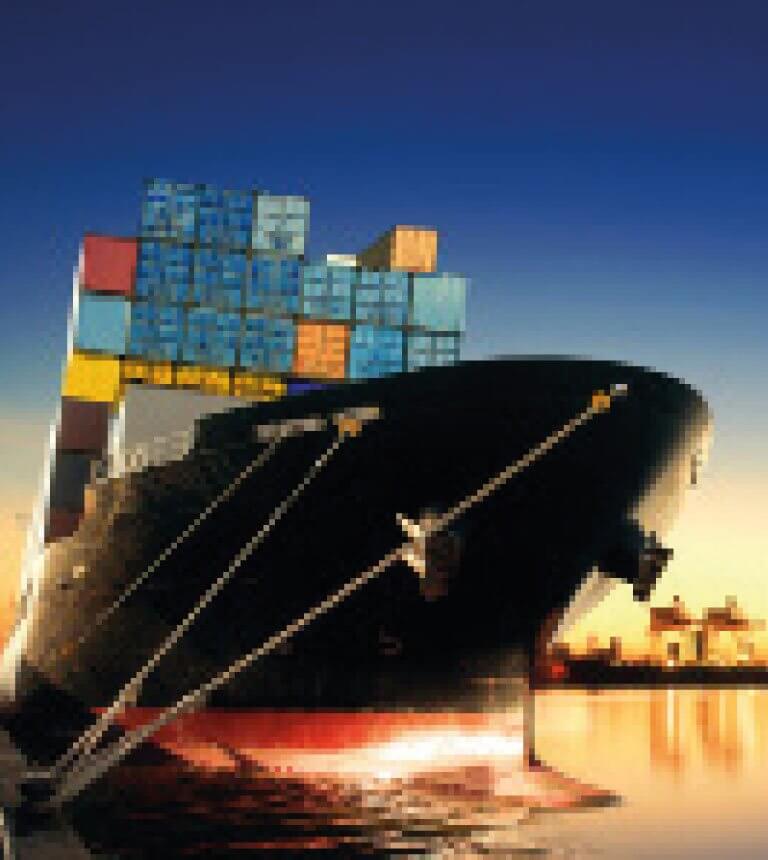 On the 12th of August, the UK government announced that a Memorandum of Understanding (MoU) has been signed between the UK Export Finance (UKEF) and the Central American Bank for Economic Integration (CABEI).The MoU represents the intention for both organizations to jointly finance a range of new projects in the region, including clean energy, construction, and infrastructure projects.

In an effort to stimulate British business interest in markets such as Brazil, Canada, and Australia, Prime Minister Boris Johnson announced new trade envoys on the 23rd of August. These Trade Envoys are MPs chosen by the Prime Minister from both the house of Commons and the House of Lords and across the political spectrum. They act as ambassadors for Britain’s trade and investment interests and their duties are unpaid and voluntary. The new appointments include Baroness Hoey, Mark Eastwood MP, Felicity Buchan MP, and former cricketer Ian Botham. These new appointments bring the total number of Trade Envoys supporting the country’s trade and investment policy to 36, with 76 different nations represented. The new trade envoys will work alongside the joint No.10-DIT Office for Investment to stimulate UK trade and to assist UK businesses in finding new trading partners and trade opportunities in dynamic markets. 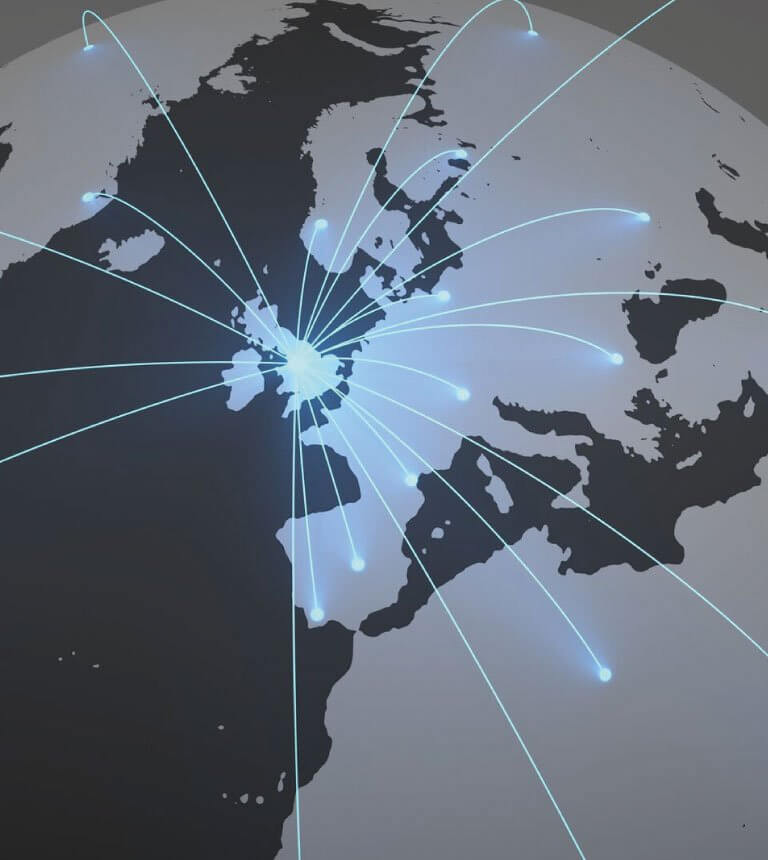 As of April 2022, national insurance contributions (NICs) are set to rise by 1.25 percentage points. This rise in NICs will impact both employed and self-employed workers. During the next tax year, dividend tax rates are also expected to rise by the same amount. The increase in NICs is slated to cover increasing health and social care costs and, as of 2023, workers over the state pension age will be liable to pay towards these costs. Pension income and Class 2 and Class 3 NICs will be exempt from this new levy. 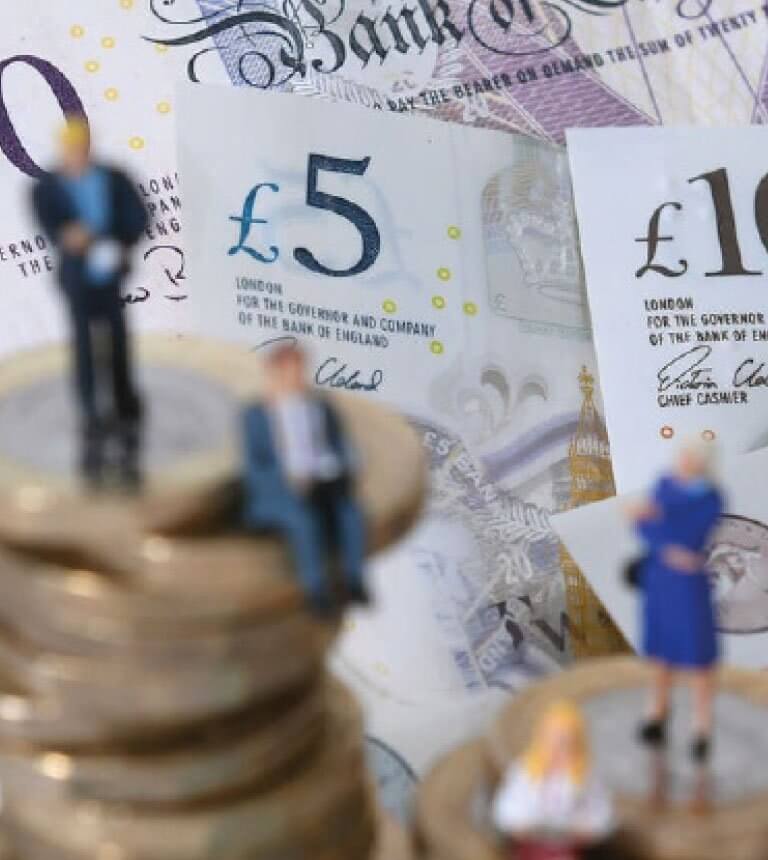 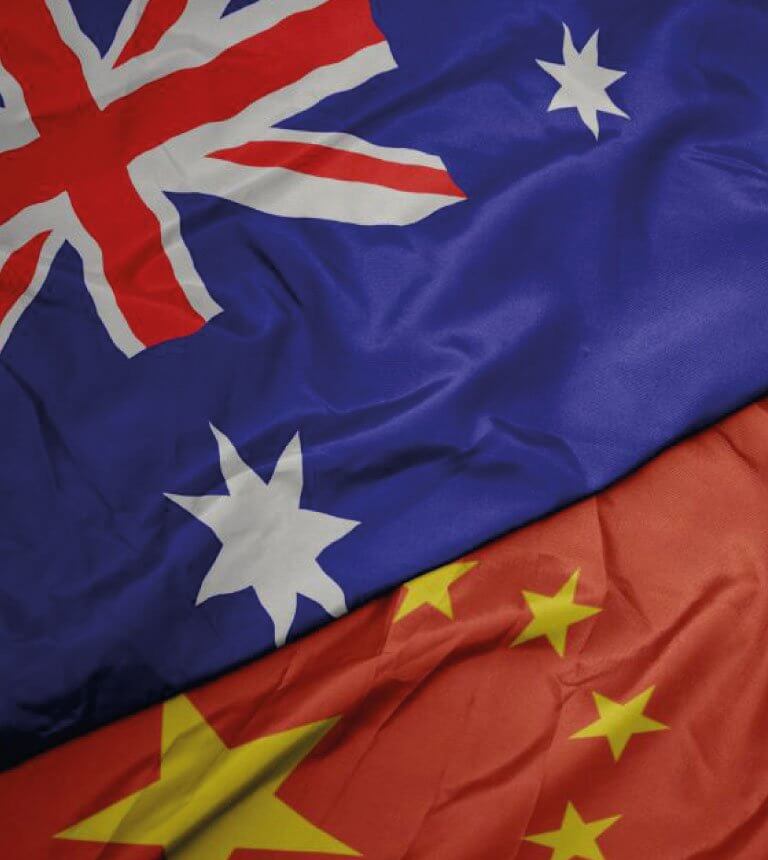 The Australian treasurer has declared that the Australian economy has suffered much less than expected under the impact of China’s trade restrictions. China remains Australia’s largest trade partner. However, over the past 18-month, the Chinese government has put in place a series of tariffs and other trade actions targeting Australian exports. In April, Australia filed complaints with the World Trade Organization against China’s high import duties on Australian barley and wine. Australian Treasurer Josh Frydenberg revealed that exports to China have fallen by $5.4bn over the year to the June quarter, but that shortfall has been partially made up by a $4.4bn increase in exports to the rest of the world.

Labour shortage could last for 2 years and impact  COVID recovery

The UK’s top business lobbying group has warned that the current labour crisis could last for up to two years and is calling on ministers to take action on visas for foreign workers.The Confederation of British Industry (CBI) is urging the government to update its shortage occupation list, which aids in the recruitment of individuals from abroad to fill specific skill needs. The group is calling for lorry drivers, welders, butchers and bricklayers to be added to the list in response to significant labour shortages, including a deficit of 100,000 lorry drivers. 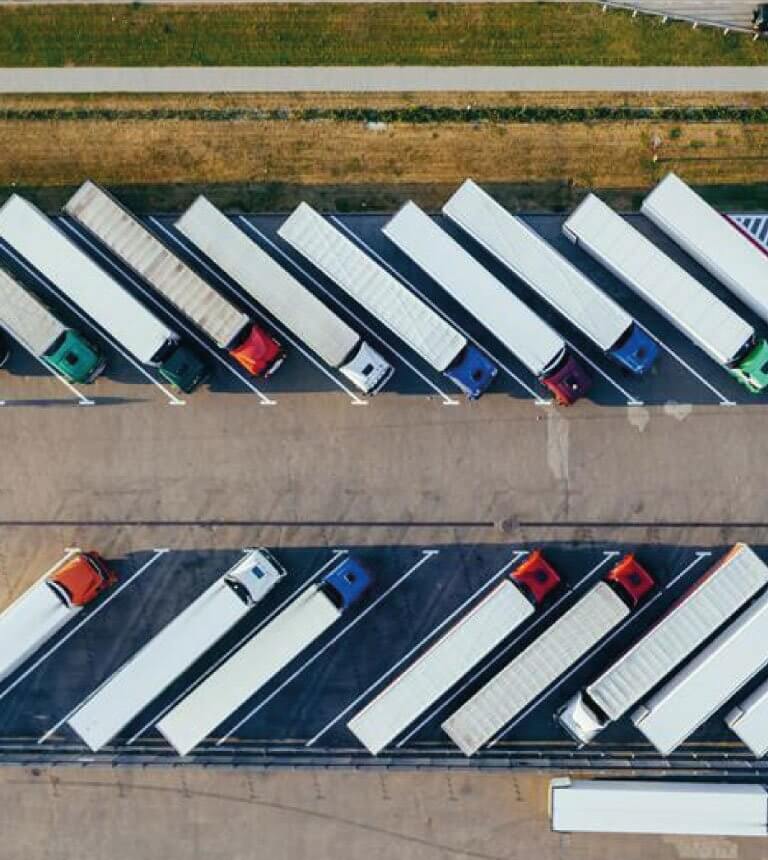