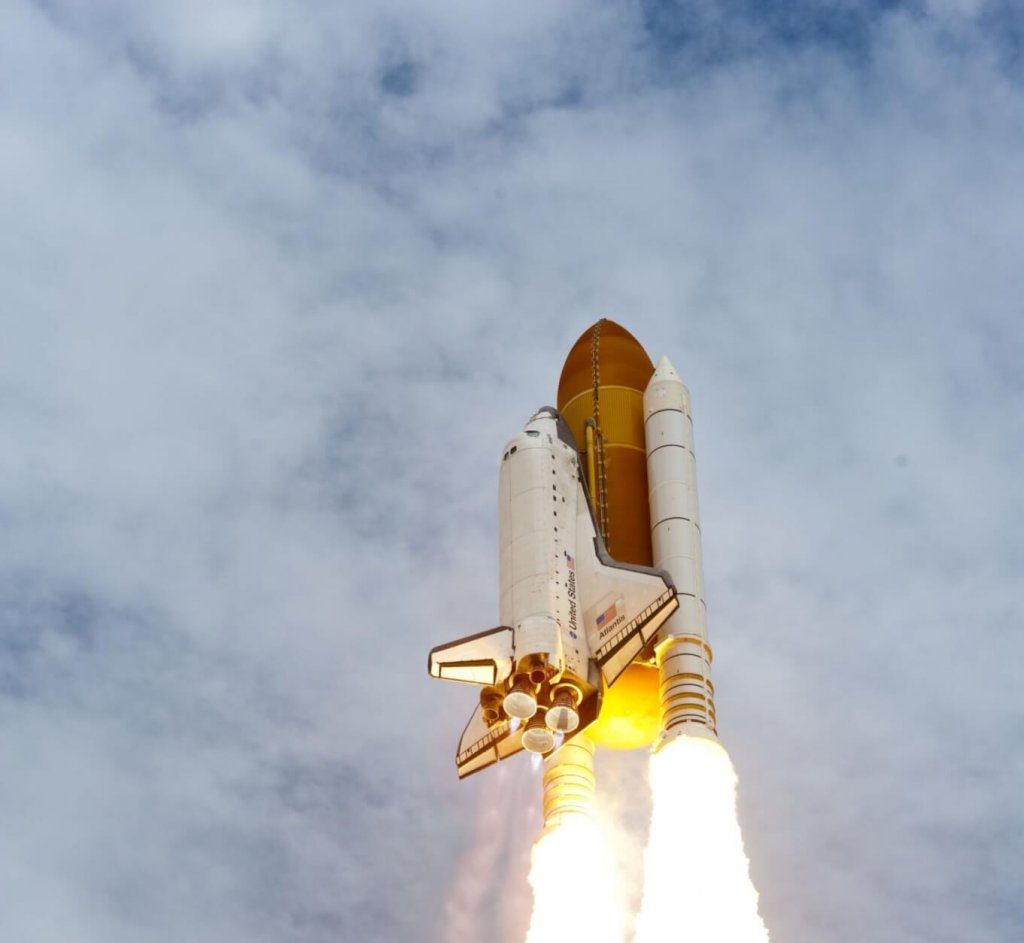 The Glenlivet, in collaboration with scientists at the University of Guelph, Canada, has sent barley seeds into space. The aim of the experiment was to test how the conditions of space would affect the germination and growth of the barley plants.

Now that the seeds have returned to Earth, The Glenlivet is celebrating with a new distillery sign ‘renaming’ the whisky region of Speyside to ‘Space’-side!

Why was the barley sent into space?

The barley was sent into space as part of an experiment to see how microgravity affects the germination and growth of plants. The experiment was carried out by a team from the University of Guelph in Canada.

This experiment is important not only for the potential it has to help us grow food in space but also for the insight it gives us into how plants adapt to different environments. The results of this experiment will help us to better understand how plants respond to stressors like drought, heat and cold.

The team plans to continue their research by sending other types of grain and vegetables into space, as well as carrying out longer-term experiments to see how plants adapt over time.

So how did the barley seeds fare?

Conditions aboard the ISS are hardly what we would call ideal for plant growth: low gravity, higher radiation levels, and a completely pressurized environment. Attempts to grow crops in space have often resulted in stunted, deformed plants.  But, despite all this, the seeds were not destroyed.

Why was this such a surprise?

The results were unexpected: not only did the seeds survive their galactic ordeal, they actually germinated.  Scientists think the reason may be due to the fact that the container they were in, was on the underside of the ISS platform, which actually shielded them from the hottest temperatures.  Whilst they appear to be able to survive extremely low temperatures up to a staggering -200∞c, anything above 50∞C could prove fatal.

Obviously, this is only one experiment, and there’s a lot more research that needs to be done before we can start growing our food in space. But it’s an encouraging sign that plants may be able to adapt to the conditions of space, and maybe one day, we’ll be able to enjoy fresh-grown vegetables on our long journeys through the cosmos.

So, what happens to the space barley now?

So far, the results of this experiment are very promising and offer hope for the future of space agriculture. With further research, we may one day be able to grow all our food in space, providing a sustainable food supply for astronauts on long-term missions.

But as far as this batch of seeds is concerned, they are (according to Jayne Murphy, the marketing director for The Glenlivet) going to be turned into whisky.

“We are going to take the space-grown barley back down to Earth, where it will be distilled and matured in The Glenlivet’s signature style,” she said. “It will then be bottled and made available for purchase.”

So, there you have it: the future of space agriculture. With further research, we may one day be able to grow our own food on other planets, making space exploration more sustainable and more realistic. For now, though, we’ll just have to enjoy our space whisky.