‘Made by nature, not by rules’ Essex woman throws down the gauntlet with eco-friendly distillery.

‘Made by nature, not by rules’ Essex woman throws down the gauntlet with eco-friendly distillery. 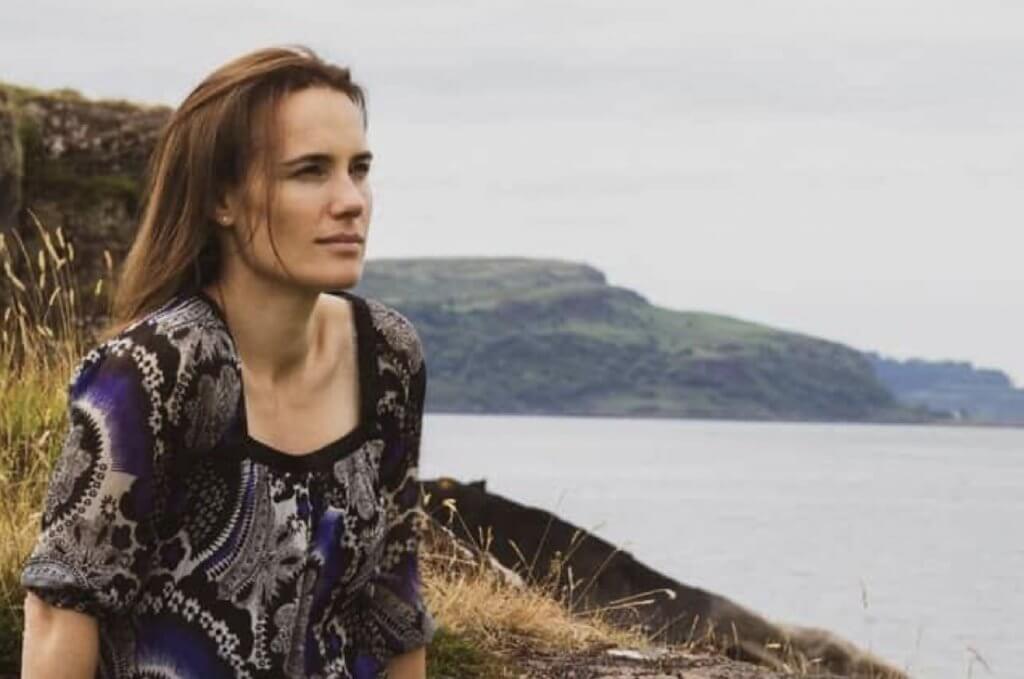 It’s no secret that the whisky production process can have a large carbon footprint and reducing this is at the forefront of the minds of many distillery owners.

One such owner is the boutique Highland distillery Nc’nean’s founder, former strategy consultant Annabel Thomas. Nc’nean has made it its mission to challenge the traditional whisky production process and make their whisky as eco-friendly as possible. Situated on Scotland’s stunning Drimnin Estate, on the remote Morvern peninsula, the distillery has been designed with sustainability in mind from the very beginning. 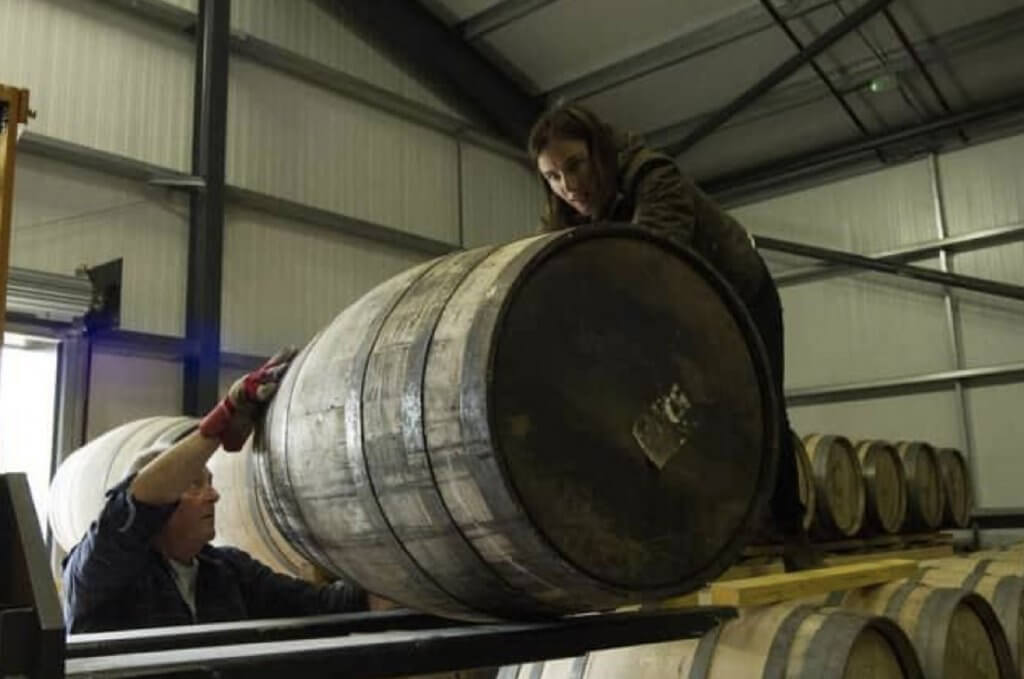 Given that the motto of Nc’nean is “made by nature not by rules,” it’s perhaps not surprising that the distillery is passionate about sustainability. Like many other distilleries, water is sourced from the local spring and only Scottish organic barley is used for malting.  However, the distillery also focuses on reducing energy consumption and waste. All the buildings are powered by green energy.  The biomass boiler heats the copper stills using wood chips from a nearby commercial forest, where all trees felled are replaced with new saplings. Any residual grain is fed to livestock and waste is used as fertiliser.  In fact, around 99.97 per cent of waste is either reused or recycled, and any residual carbon emissions are offset via a sustainable forest-planting initiative.

Furthermore, the distillery is committed to reducing its plastic usage in order to reduce its environmental impact and has replaced many of its single-use plastic packagings with biodegradable alternatives and all glass bottles used are made from recycled glass.

Making a name for themselves

Incredibly, whilst the business only began in 2017, and the inaugural batch of whisky only first available in 2022, the sustainability achievements of Nc’nean have not gone unnoticed.  This small team was declared 2022 Best for the World B Corp for environmental stewardship, as well as being declared Icons of Whisky Scotland and Icons of Whisky Global Sustainable Distillery of the year 2021n and Green Awards winner in 2020.

In addition to these sustainability awards, the whisky itself has won multiple awards in both the UK and internationally, including multiple gold and silver medals from the International Wine & Spirit Competition, San Francisco World Spirits Awards and The Scotch Whisky Masters.

The Nc’nean values have seen them become a highly sought-after whisky in Europe and beyond, with their award-winning products distributed to over 40 countries. Their initial offering in 2020 ‘Bottle #1 Ainnir’ was auctioned to raise money for good causes during the initial period of the Covid pandemic, and reached an astonishing £41,004 which was quadruple the previous record for an initial release.  The entire supply of this first batch went on to completely sell out in a mater of hours!

Having become the first distillery in the UK to achieve net zero status, some two decades ahead of the Scotch whisky industry target, Thomas and the Nc’nean team are hoping that their example will inspire other distilleries in their pursuit of sustainability.