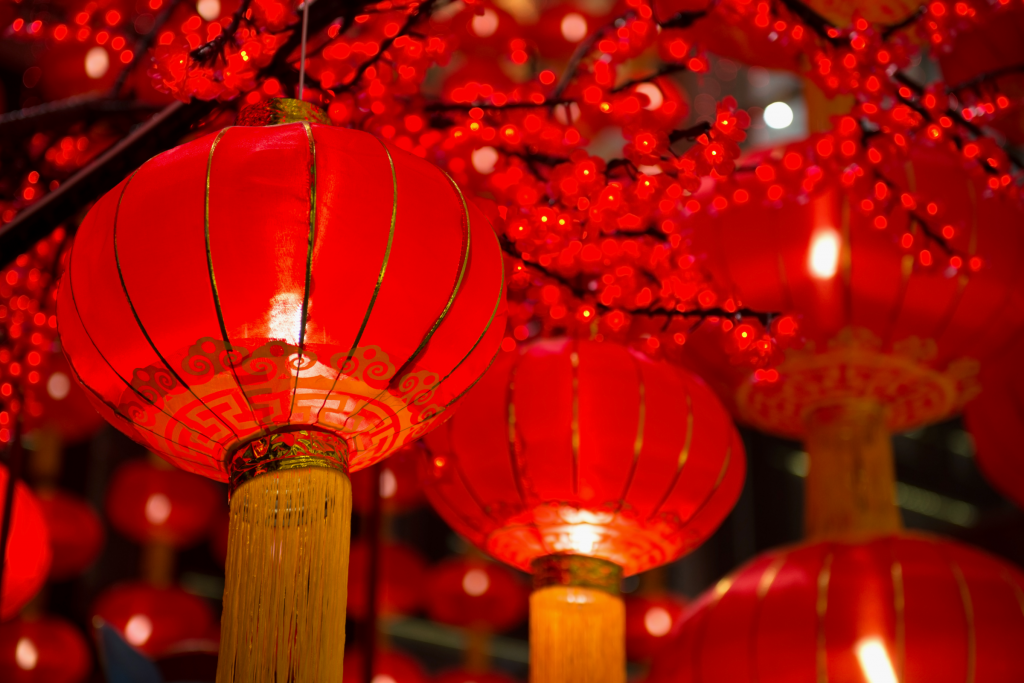 Scotch Whisky has always been an excellent investment. As the UK’s biggest food and drink export, 42 bottles of Scotch whisky leave our shores every second for about 180 markets around the world.

The 1.31 billion bottles exported every year have a total market value of £5 billion. The whiskey market itself has shown consistent year-on-year growth since 2017. Strong growth in 2019 resulted in a 30 per cent rise in the number of bottles sold and a 37 per cent rise in the total money spent at auctions.

As with all markets, Scotch whisky was battered by the border closures and financial uncertainly of the Coronavirus pandemic. However, the demand for high-quality Scotch whisky has remained remarkably resilient.

Closures across Scotland’s 150 distilleries, due to national lockdowns, have even had a positive effect on whisky cask investment. With no new fill being produced, prices for pre-existing casks have risen sharply.

Additionally, Scottish distilleries are expected to increase the cask prices for young malts by around 20%, creating a knock-on ripple of price increases through the market.

Chinese New Year is the epicenter of the beverage sales in the country. It also represents an excellent sounding board for how Chinese tastes are changing.

According to a report by China’s e-commerce giant Tmall, sales of baijiu remained dominant, followed by beer. However, the data collected by Tmall indicated both a significant increase in the amount of beverages bought, and an equally significant diversification.

Chinese New Year 2020 saw a cumulative 198% increase in alcohol sales compared to the 2019 celebrations. While beer and baijiu dominated sales, purchases of imported wine increased by 156%, displacing the traditional Chinese rice liquor huangjiu, which only saw a 62% rise.

Tmall also observed a huge increase in interest in imported products, such as boutique high-end wine and spirits. This move away from traditional spirits towards high-end western imports reflects a wider change in the tastes of Asian consumers.

Asia has emerged as one of the most important markets for Scotch whisky outside of Europe. Between 2000 and 2019, the value of Scotch whisky exports to China has skyrocketed from £10 million up to £89 million.

The buying power of the Chinese spirits market is immense. Sales of the preferred local spirit, baijiu, hit 1.2 billion nine-litre cases in 2018.

During the same period, China imported just 1.3 million cases of Scotch, demonstrating the size of the market segment Scotch whisky has the potential to expand into.

China isn’t the only Asian market with a burgeoning love affair with Scotch whisky. Taiwan now ranks as the fifth-largest whisky importer the world, raking just behind traditional powerhouses such as the U.S and Europe.

Taiwan is also the fourth most significant market for Scotch by value. Imports of Scotch whisky totalled £75 million during the first half of 2016. Whisky also holds the largest market share, at 61%, of the country’s spirit market. Sales of single malt whisky account for 70% of all whisky products.

Scotch whisky exports to Singapore and Malaysia have also seen significant growth over the last decade. Singapore, in particular, is one of the fastest-growing Scotch import markets in the world.

The primary driver of the emerging Scotch whisky markets in Asia is the growth of an affluent Asian middle class. In China, 76 per cent of their current population is expected to hit the US$34,000 a year income bracket by 2022- the defining benchmark of the middle class.

The growth of the Chinese middle class has been dramatic. Only four per cent of the urban population was considered middle class as recently as 2000.

The urban middle-class population in China is expected to hit 550 million people in 2022. This will give them buying power equal to the third-most populous country in the world.

Adding to that buying power is the fact that Chinese households have comparatively little debt. The debt-to-GDP ratio of the average Chinese family is less than half of the average American family.

This combination of low debt and high income has significantly increased the appetite for the consumption of high-end products by the newest generation. Middle-class spending in China is growing by as much as 14 per cent per annum.

By 2022, this newly affluent middle class is expected to account for 53 per cent of total Chinese consumption.

It’s not just the middle class that has grown in China. With 389 billionaires, China’s ultra-rich have a combined worth of $1.2 trillion.

China is also the only country to see its billionaires’ aggregate wealth rise during 2020. As a whole, the Asia-Pacific region plays host to 778 billionaires with a combined wealth of $2.5 trillion.

A Growing Preference for Scotch Whisky

Along with significant buying power and extended reach into western markets, Asian markets have developed a diversified taste in spirits.

While traditional spirits such as baijiu are currently dominant, the whisky market is expanding rapidly. The focus for whisky importers has changed from nightclubs to collectors, cocktail bars, and select whisky bars.

Consumers in China and other Asian markets have becoming increasingly sophisticated and there is a growing understand of, and confidence in, the quality of Scotch whisky.

One of the factors driving the desire for Scotch whisky is the link between the heritage, longevity and family-centric nature of many Scotch distilleries and traditional Chinese cultural values.

Heritage Scotch whisky brands have become a mark of prestige throughout Chinese society, leading to a year on year market growth of 26 per cent in volume and 45 per cent in value.

This is echoed in the rapidly growing markets in Taiwan, where a wealthy consumer market has developed an interest in higher-end varieties of Scotch whisky, particularly rare and aged malts and blends.

Unsurprisingly, the major import markets for Scotch whisky are larger cosmopolitan urban areas like Beijing, Shanghai, and Guangzhou. However, Scotch whisky’s reputation is quickly spreading to smaller cities, such as Shenzhen and Hangzhou.

A Great Opportunity for Whisky Investors

The combination of rising affluence in the Asian middle class and a surging interest in high-quality Scotch whisky has already had an effect on the market.

High-end bottles of Scotch whisky have become prized commodities for enthusiasts from countries like China, Taiwan and Malaysia.

The price per bottle of Scotch whisky has spiked sharply in some cases.

Coronavirus’ impact on whisky production has also spiked costs in the cask market, with a 32-year-old cask of Macallan now selling for around £450,000.

The whisky market has already proved to be remarkably resilient to the impact of Coronavirus.

With interest rates at an all-time low, the rising appetite for whisky in the Asian markets represents a fantastic opportunity for savvy investors.

With the huge potential buying power of the Asian markets combined with a newly affluent generation of consumers and the establishment of whisky as a status symbol, there has never been a more lucrative time to invest in whisky.