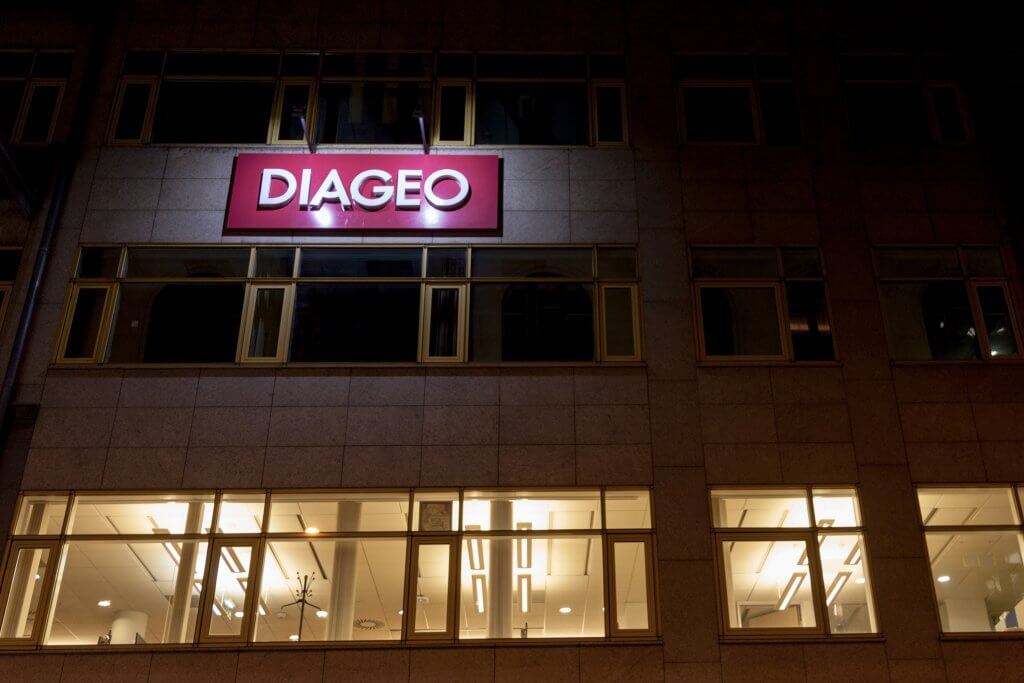 Diageo, the world’s largest spirits company, announced today that its net sales grew by 18% in the six months ended December 31st. The company cited strong growth in its Scotch whisky brands as a major driver of this success.

Johnnie Walker, J&B, and Buchanan’s all saw significant increases in demand over the past year. Diageo plans to continue capitalizing on this trend by expanding its production capacity for Scotch whisky.

A conglomerate formed in 1997, Diageo is headquartered in London and trades on both the London Stock Exchange and New York Stock Exchange. The company produces a wide variety of alcoholic beverages, including beer, wine, spirits, and RTDs. It owns some of the world’s best-known brands, such as Johnnie Walker, Guinness, Smirnoff, and Baileys. The company is one of the largest players in the global alcohol market, with a presence in over 180 countries.

Scotch whisky is the company’s most important product category, accounting for 36% of its total sales. The demand for Scotch has been on the rise in recent years, driven by growth in key markets such as the US and China.

Diageo has responded to this demand by investing heavily in expanding its production capacity for Scotch whisky. The company plans to invest an additional £500 million (~US$660 million) over the next three years to further increase capacity.

Diageo has reported operating profits up 18.2% to £4.4bn, primarily driven by organic growth, with net sales up 21.4% to £15.5bn. The company’s strong performance was driven by continued growth in its core Scotch whisky business, as well as robust demand for its other beverages, including Guinness, Smirnoff, and Baileys.

The closure of bars during lockdown periods has hit Diageo’s sales, but the company has been quick to adapt its business model in order to continue growing. In particular, Diageo has focused on increasing its e-commerce and direct-to-consumer sales, which have helped offset some of the lost revenue from on-premise sales.

Looking ahead, Diageo is well positioned to continue growing as the global demand for Scotch whisky continues to rise. The company is also investing heavily in marketing and innovation in order to drive further growth.

Diageo is confident that it can continue to grow at a healthy clip, thanks to the enduring popularity of Scotch whisky around the world. The company plans to invest £500 million over the next three years to expand its production capacity for the spirit.

So if you’re a fan of Johnnie Walker, Buchanan’s, or any other Diageo Scotch whisky brand, rest assured that there’s plenty more where that came from.