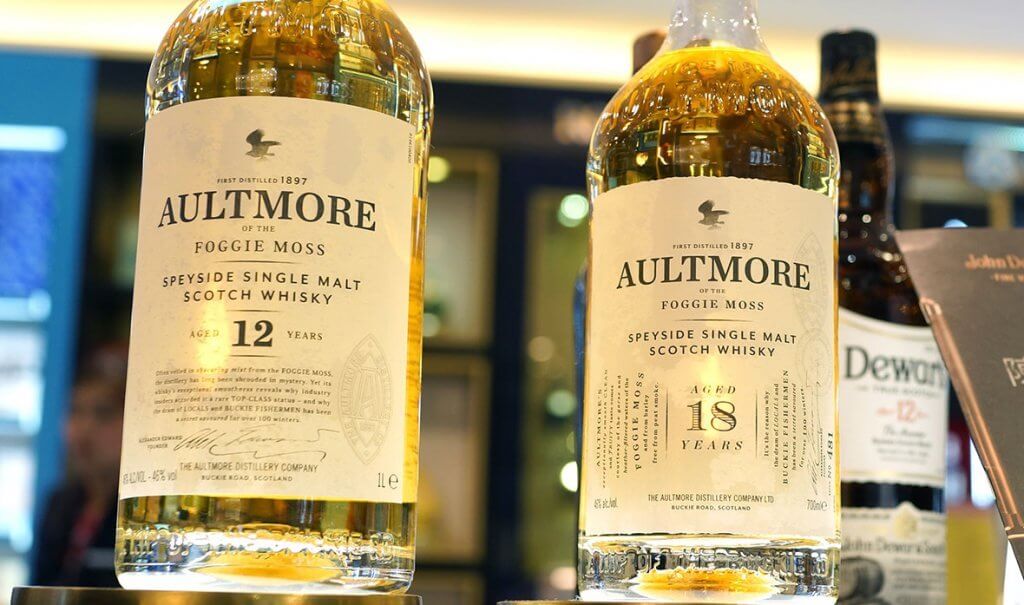 The demand for Scotch whisky, especially high-end single-malt Scotch, has risen rapidly over the last decade. Scotland now exports 44 bottles every second to over 180 markets worldwide, with a combined value of $4.1 billion.

The value of Scotch exports in 2008 was just $2.3 billion, and this near doubling of export value has been driven by growth in demand from the United States, France, Germany, and Spain, and Asia.

To meet this growing demand, Bacardi has decided to invest £15 million in refurbishing and expanding its Aultmore distillery. The expansion of the distillery is expected to double production capacity by spring 2024 and will help meet the increasing demand for Scotch whisky in global markets. 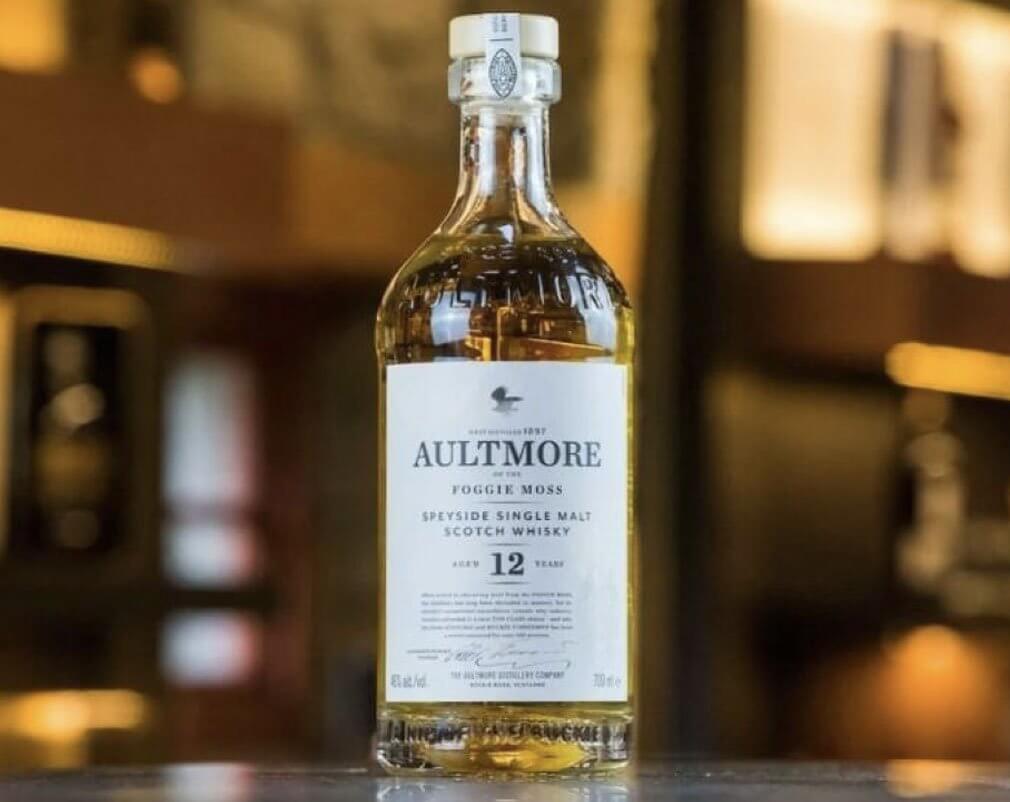 Founded in 1897 by Scottish businessman and philanthropist Alexander Edward, Aultmore has become one of the most renowned Scotch whisky distilleries in Scotland.

The distillery is located in Keith, Moray, and produces a distinctive range of spirits, including single malt, blended malts, and grain whiskies for use in blends such as Dewar’s, and Old Perth.

What does the expansion entail?

In order to keep pace with the increased demand for their whisky, the renovations will see the addition of the required fermenters, pot stills, and infrastructure to double the production capacity of the distillery.

Aultmore also plans to invest in green production technologies, such as having a new heat-recovering system installed, which will reduce the distillery’s energy usage and carbon footprint.

The move towards further sustainability in whisky production has been gathering speed in recent years, and Aultmore is one of many distilleries now committing to green production methods.

Overall, the investment will provide a significant boost to the Aultmore Distillery, allowing them to increase their production capacity and make whisky in a more sustainable manner.

It is expected that the improvements will be completed by early 2024.