£88 Million investment from Pernod into Aberlour and Miltonduff

£88 Million investment from Pernod into Aberlour and Miltonduff 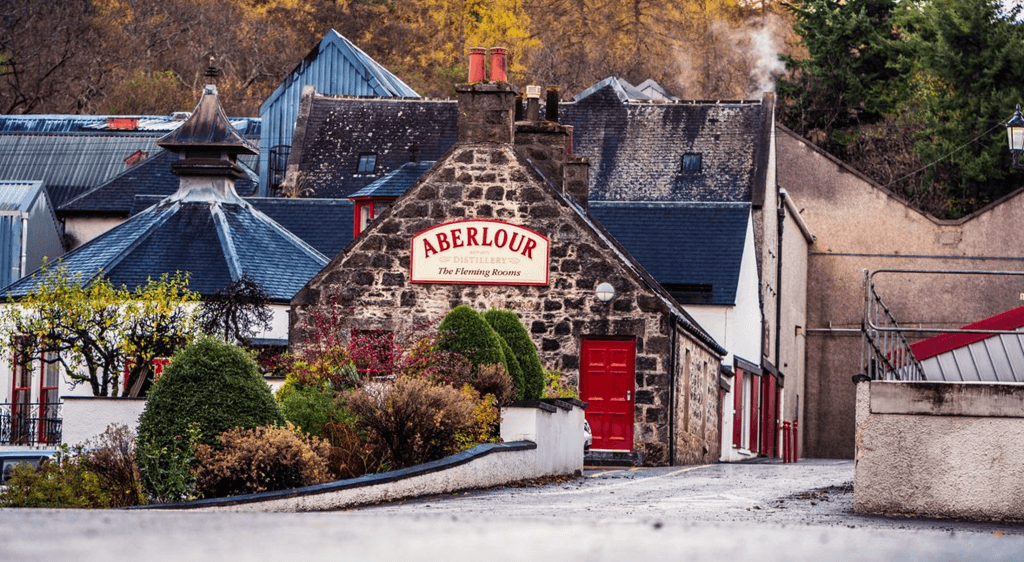 Pernod Ricard’s recent announcement of an £88 million investment into Aberlour and Miltonduff distilleries has got the whisky world talking. This is a significant investment, not just in terms of money but also in terms of what it could mean for the future of single malt whisky.

In this article, we take a look at the relationship between parent companies and their distilleries, and explore the impact that such investments can have on both the distillery and the whisky market as a whole.

As the owner of Chivas Brothers, Pernod Ricard has a long history with both Aberlour and Miltonduff distilleries. The investment will see the two distilleries undergo expansion plans, with the aim of upgrading both equipment and production quantity.The expansions are significant in terms of the impact they could have on production, but it’s worth noting that they come at a time when the whisky market is booming.

This is not the first time that Pernod Ricard has invested in its Scotch whisky portfolio. In 2012, the company announced a £10 million investment in The Glenlivet, which included plans for a new distillery and visitor centre.

Pernod’s investment in Aberlour and Miltonduff is just the latest in a string of significant investments made by parent companies into their Scotch whisky distilleries.In recent years, we’ve seen Diageo invest £35 million in Clynelish, £40 million in Roseisle, and £15 million in Caol Ila.We’ve also seen Bacardi invest £10 million in Craigellachie, and Chivas Brothers invest £40 million in Strathisla.These investments are not only a vote of confidence in the future of Scotch whisky, but they also demonstrate the commitment of these companies to producing the highest quality spirits.

The UK-India free trade agreement could provide a much-needed boost to the Scotch whisky industry, which has been hit hard by the Covid-19 pandemic.Scotch whisky is currently subject to a 150% import tariff in India, as well as a series of other state-level taxes and regulations.If these barriers to trade were removed, it would provide a huge opportunity for Scotch whisky producers, particularly smaller businesses that are struggling to compete in the current market.

The UK Government has said that it is committed to reducing these barriers in the UK-India free trade agreement, which is currently being negotiated.The Scotch Whisky Association has called on the UK Government to ensure that Scotch whisky is given “priority status” in the negotiations. Given the huge potential market for Scotch whisky in India, this is a golden opportunity for the industry that should not be missed. 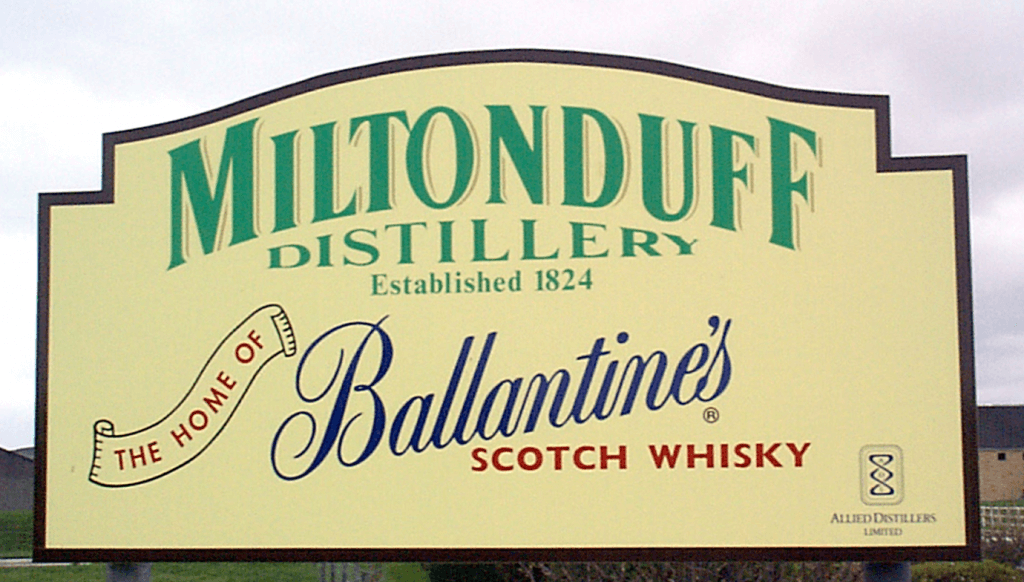 Why this investment now?

According to Jean-Etienne Gourgues, chairman and CEO of Chivas Brothers, the increase in production and sustainable working are the driving forces behind this investment, saying:

“Scotch has demonstrated its resilience as a category over the past few challenging years and in the process has opened new avenues for growth.

This expansion will allow us to increase our volume to capitalise on the increased demand and interest in Scotch, but also supports our drive to reduce emissions in line with our sustainability ambitions.

We’re once again betting big on the future of Scotch so we can bring in new consumers to the category and continue to shape a sustainable future of whisky.”

The scotch whisky market has indeed shown its ability to weather economic difficulties in recent years, with exports valued at £4.51bn last year, up 19% on 2020.This is largely due to the increased demand for premiumisation and a new generation of drinkers who are willing to pay more for a quality product. New markets in Asia, India and South America are also playing their part.

The increased demand from these developing markets has seen multiple drinks conglomerates invest in the scotch whisky category.In 2012, Diageo paid £545 million for a controlling stake in United Distillers & Vintners, which included many of Scotland’s most iconic brands such as Johnnie Walker, J&B and Buchanan’s.Pernod Ricard followed suit in 2014, paying £100 million for a majority stake in The Glenlivet and adding it to a portfolio that already included Ballantine’s, Chivas Regal and Aberlour.This trend continued in 2015 when William Grant & Sons, the family-owned company behind Glenfiddich and Balvenie, bought Drambuie for an undisclosed sum.

Since these initial investments, all of these companies have continued to invest in Scotch whisky, with Diageo alone pledging to invest £150 million over the next three years.

Not all of this increase in production will be turned into single malt, however, with most of it flowing in the many Chivas blends, such as Ballantine’s, which recently recorded half-year sales increases of 29%.

Sustainability has also become a hot button issue for consumers around the globe.

The Scotch Whisky Association’s Sustainable Development Strategy sets out a number of goals for the industry to achieve over the next 10 years, aiming to pave the way for the sector to reach net zero by 2040.The SWA has also been working with distilleries to find ways to reduce water usage.So far, these efforts have been successful. In 2016, the Scotch whisky industry reduced its carbon footprint by 12 %. And in 2017, the industry reduced water usage by 17 %

Pernod’s investment will see both distilleries fitted with bio plant systems and MVR (Mechanical Vapor Recompression) systems, which will help to reduce water and energy consumption.Mechanical vapor compression works by using a compressor to increase the pressure of the steam, which then drives a turbine. This technology is not new, but it is new to the Scotch whisky industry.The MVR system will be used in conjunction with a bio plant, which uses anaerobic digestion to break down organic matter and produce biogas.The biogas will be used to power the MVR system, and the excess heat will heat water for the distillation process.

Pernod Ricard says that the investment will result in a 50 per cent reduction in carbon emissions at both distilleries.The company has also invested in solar panels and a wind turbine at its Glenlivet distillery.

Pernod Ricard is not the only company looking to reduce its carbon footprint.Earlier this year, Diageo announced plans to install a whisky byproduct-fired boiler at its Roseisle distillery in Scotland. The boiler will use draff, (brewers spent grain), and pot ale, a type of beer.

The boiler is part of Diageo’s efforts to reduce its carbon emissions by 30 % by 2020. The company has also installed a biomass plant at its Clynelish distillery.

In addition to the core drivers of increased production and sustainability, the Aberlour distillery will be getting an upgraded visitor centre as part of the expansion.The new visitor centre will include a café, a shop, and an outdoor seating area overlooking the River Spey. The distillery is located in the heart of Speyside, which is home to more than half of Scotland’s whisky distilleries.

Speyside is also a popular tourist destination, and whisky tourism is a growing industry, with visitors from all over the world coming to Scotland to learn about and taste the whisky.

The expansion of the Aberlour and Miltonduff distilleries is part of a wider trend of investment in the Scottish whisky industry.

In the last few years, there has been a boom in new distilleries and expansions of existing ones. This is good news for the economy and jobs in Scotland, as well as for whisky lovers!