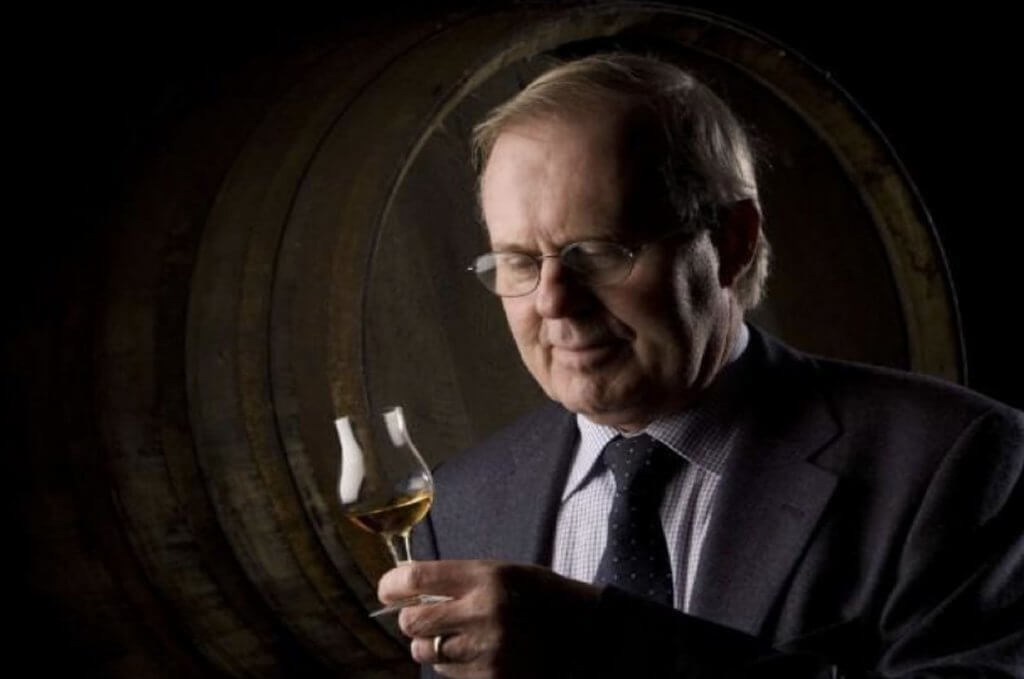 Tradition is a critical component of Scottish whisky culture, with many distilleries continuing to use traditional techniques and processes that have been used for centuries while combining them with recent innovations in the search for the perfect mix.

The Balvenie 60 represents just that mix of the traditional and the modern. Released by the Scotch whisky single malt brand The Balvenie, this whisky was laid down in 1962 and is being released in an innovative glass, gold, and brass case that is as much a work of art as packaging.

The limited release of 71 bottles of the oldest and rarest whisky every released by the distillery, celebrates the 60 year career of David C. Stewart MBE, The Balvenie’s Malt Master, the longest serving Malt Master in the industry’s history. 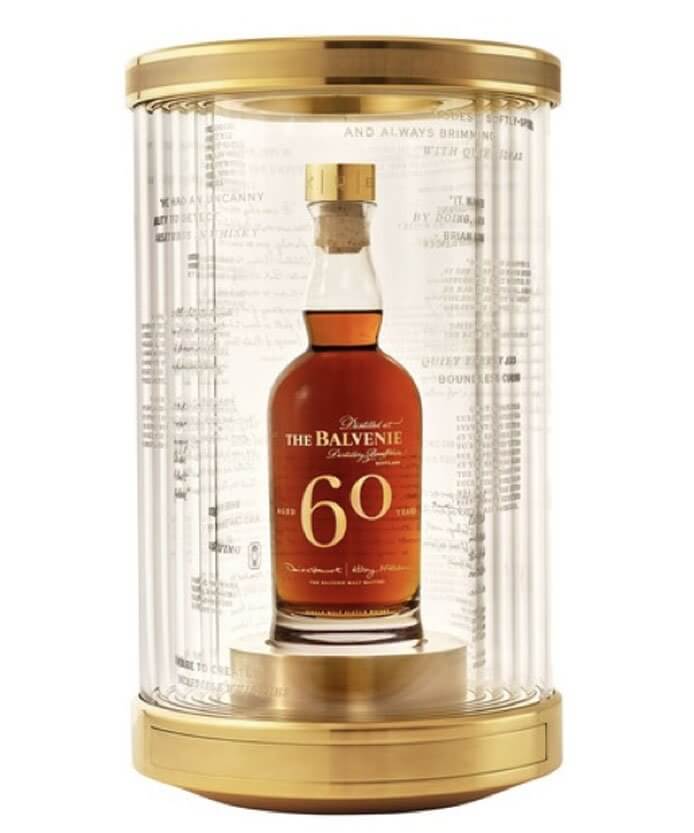 The position of Malt Master is one of the most revered roles in whisky production. Responsibilities include overseeing all aspects of malt production, from selecting the grains to controlling and monitoring mashing, fermentation, and distillation processes. There is also a great deal of involvement in the aging process, ensuring that only top-quality whisky makes it into bottling.

A successful Malt Master can be the difference between a good whisky, and a great one, and Stewart’s developments around cask finishes have built The Balvenie into a leading Scotch producer.

The whisky itself, selected by Stewart’s protégé, Apprentice Malt Master Kelsey McKechnie, is the oldest whisky ever produced by The Balvenie. This truly unique and limited edition bottle has tasting notes of rich toffee, vintage marmalade, roasted coffee, and beautifully layered oak.

The design of the bottle marries modern material science with Stewart’s history of success at The Balvenie, using glass, gold, and brass to create an intricately layered collection of personal anecdotes from influential individuals, with each layer representing one of the 6 decades of his career. The bottle itself represents the 6th decade and is made of hand-blown crystal and features a quote from Kelsey McKechnie outlining the massive impact Stewart has had on both her and the company.

As the whisky used in The Balvenie 60 comes from a single European Hogshead cask, the number of bottles available is capped at just 71, making this whisky a highly sought-after and exclusive product.