Whisky chief slams lack of action to end US tariffs

Whisky chief slams lack of action to end US tariffs 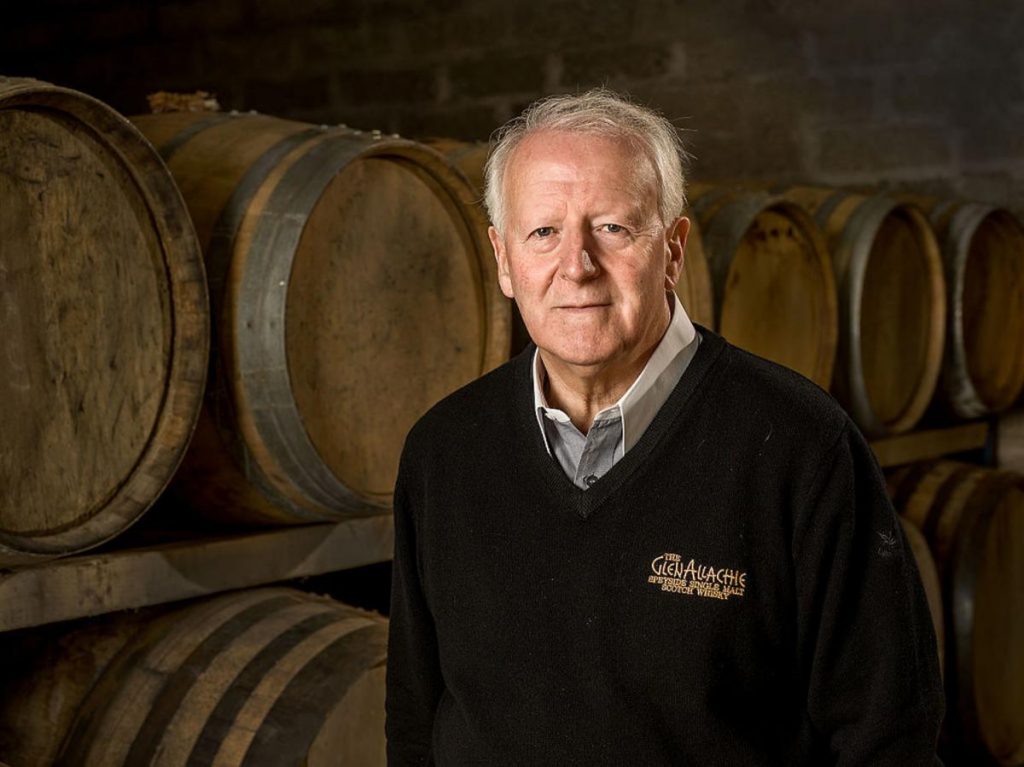 SCOTTISH and UK parliamentarians must up their game to end the tariffs that are having a disastrous effect on single malt exports to the US, a leading whisky distiller has declared.

The 25 per cent import tariff introduced by the Trump administration – as part of a long-running trade dispute between the US and the European Union over aircraft subsidies – has cost the Scotch whisky industry hundreds of millions of pounds in lost exports since it was imposed in October 2019.

The US election win of President-elect Joe Biden has offered hope Washington will draw back from the protectionist stance of Donald Trump.

And there were encouraging signs shortly before Christmas, when Trump’s trade chief revealed the outgoing US administration had been negotiating a mini-deal with the UK which could pave the way for tariffs on single malt to be cut. This could come before a full trade agreement is concluded between the US and the UK, reports suggested.

But Scotch whisky veteran Billy Walker continues to believe politicians on this side of the Atlantic should be pursuing the issue with more vigour.

Mr Walker, majority shareholder in Speyside’s GlenAllachie Distillery, said the Scotch whisky industry’s hopes of an end to the tariffs “will depend on how creative and persuasive the parliamentarians of the UK are, and I’m not seeing anything at Westminster or Holyrood that convinces me that there is enough effort going into taking the pressure off single malt whisky tariffs in the States”.

Mr Walker said: “There is just not enough energy going into that in my opinion.”

He added: “Do I think Biden will make a difference? I think he will choose to take some time to understand what he has inherited.”

Mr Walker, who acquired GlenAllachie with long-term industry colleagues Trisha Savage and Graham Stevenson in 2017, said it “totally beggars belief” that UK and Scottish politicians are not focusing more on the tariffs issue, but acknowledged that attentions have been taken up by Brexit. Asked for his reaction to the Brexit deal unveiled by the UK and EU on Christmas Eve, Mr Walker said his “first reaction was relief”, but expressed the view that it a “shame it has taken our parliamentarians almost four and a half years” to reach a deal.

“Is it a good deal? Any deal is better than no deal,” he said. “But from our point of view, having no tariffs is terrific, that is the upside. But being outside the single market is the downside – it does mean more regulatory paperwork.”

Mr Walker said he is “confident” in his company’s ability to deal with the additional bureaucracy Brexit will bring, noting that the Scotch whisky industry will lean on its experience from exporting to countries outside the EU. “It is not something that is coming new to us,” he said. “It is something that is a little bit unwelcome, but it is not a barrier we will not be able to climb over or find our way around.”

Mr Walker, who built up the BenRiach Distillery Company before its sale to US giant Brown-Forman for £285 million in 2016, said he has been surprised by how well GlenAllachie has performed throughout the pandemic.

While the whisky industry has seen its ability to sell in the hospitality industry severely constrained, distillers such as GlenAllachie have benefited as consumers around the world spent cash that would normally go towards holidays and being entertained within the hospitality sector in the off-trade, albeit sales have been affected in the travel retail sector.

He said: “It has been a surprise how well the business has done in this extremely difficult period for consumers.”

However Mr Walker, a qualified chemist who has previously held roles at Inver House Distillers, Ballantine’s and Burn Stewart Distillers, is aware there will be more economic pain to come, amid expectations that unemployment will continue to rise in the early part of 2021.

He said: “I don’t think that the damage that has been caused by the virus has fully impacted on people’s employment yet.

Mr Walker added: “We do tend to see life through the UK lens. Asia does seem to be back on track again. That is kind of a decent litmus test to suggest a degree of normality can return.”

After the successful launch of a limited edition GlenAllachie 21-year-old single malt last year, which “virtually pre-sold” before it was bottled, Mr Walker has lined up a busy programme of product launches for 2021. These include the first in GlenAllachie’s McNair’s Rum series.

The rums, expected to be marketed as seven and 15-year-olds, are imported from the Caribbean and Central America and re-casked by GlenAllachie for seasoning. The first is expected to launch in May or June.

The distiller also plans to launch a “top of the range” GlenAllachie 30-year-old single malt, and a 21-year-old expression of its “rehabilitated” White Heather blended Scotch whisky in 2021.

Mr Walker said: “We don’t intend in any big volume to go into the blended Scotch whisky market.”