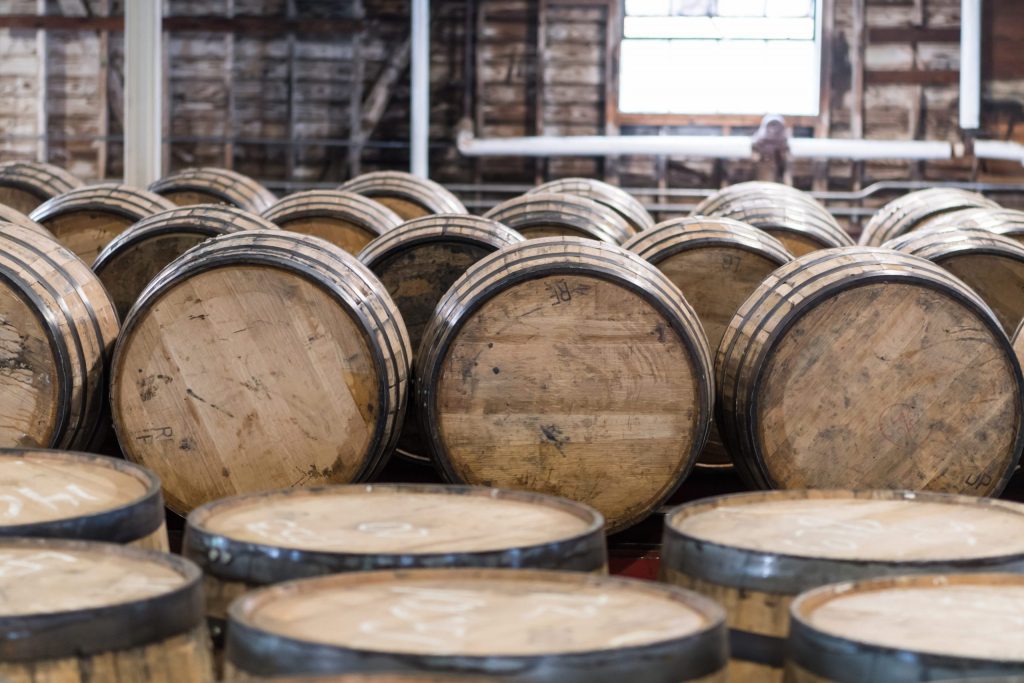 Casks of whiskey are also surpassing Bitcoin and the S&P 500 Index, and if  you’re wondering how to invest during these unpredictable times, you don’t have to look any further than whiskey.

According to the BC20 Whiskey Cask Index, $100,000 in whisky casks purchased in July of 2018 would be worth roughly $160,000 by the end of this past June, according to statistics reported in the Times. Even more unexpectedly, it claims that investing in the popular digital currency Bitcoin, the S&P 500 Index, or even gold––a traditional safe haven––would not have produced the same level of profits.

Within Scotch Whiskey, the two most popular types are blended whisky (which accounts for 80-85 percent of all Scotch eaten) and grain whisky (which accounts for the majority of Scotch ingested). Single malt whisky, which is usually of higher quality and hence more expensive, makes up a relatively smaller but quickly rising segment of the market and is likely to continue to rise. Traditionally most  dominant in Western Europe and North America, it has been observed in recent years that when a whiskey industry evolves, consumers are eager to branch out beyond well-known blends like Johnnie Walker and Chivas Brothers and try Single Malt. Japan, Singapore, Hong Kong, Taiwan, and, more recently, China, are all examples of this.

Market trends show that customers are increasingly gravitating to single malt whisky, particularly older, rarer whiskies, in a wide range of countries. As stocks of high-quality single malt have been reduced, this has inevitably resulted in a shortage of old casks, presenting an opportunity for investors who will find their older casks in considerably higher demand. Within traditional markets, there has been a surge in the number of whisky enthusiasts seeking even rarer ‘single cask’ bottlings (usually only a few hundred bottles produced), which has resulted in a boom in the number of independent bottlers meeting this demand, with over 1,500 independent bottlers now operating globally.

Although stock markets and real estate still continue to control traditional investment strategies, diversifying your portfolio into whisky casks – which are one of the few assets that continue to gain value in times of economic downturn – is a smart move.

“Societal turbulence is often a time when investors take stock of their portfolio and examine new ways in which they can protect and profit from their savings, this global pandemic is no different” said Casey from Vintage Whisky, in a press statement.

“Investment in whole casks of whisky is a strategy that helps investors both build, and safeguard their wealth, whilst providing a diversified approach to investing,”.

This should come as no surprise to those who have been watching the whisky market closely. There are an estimated 22 million casks of aged whisky in storage in Scotland alone. Distilleries used to be much more hesitant to release their barrels, preferring to profit from their matured whiskey long-term.  Casks, on the other hand, have become much more widely accessible on the open market, and as a result, cask collecting has grown in popularity.

Read the original article on SeekersTime