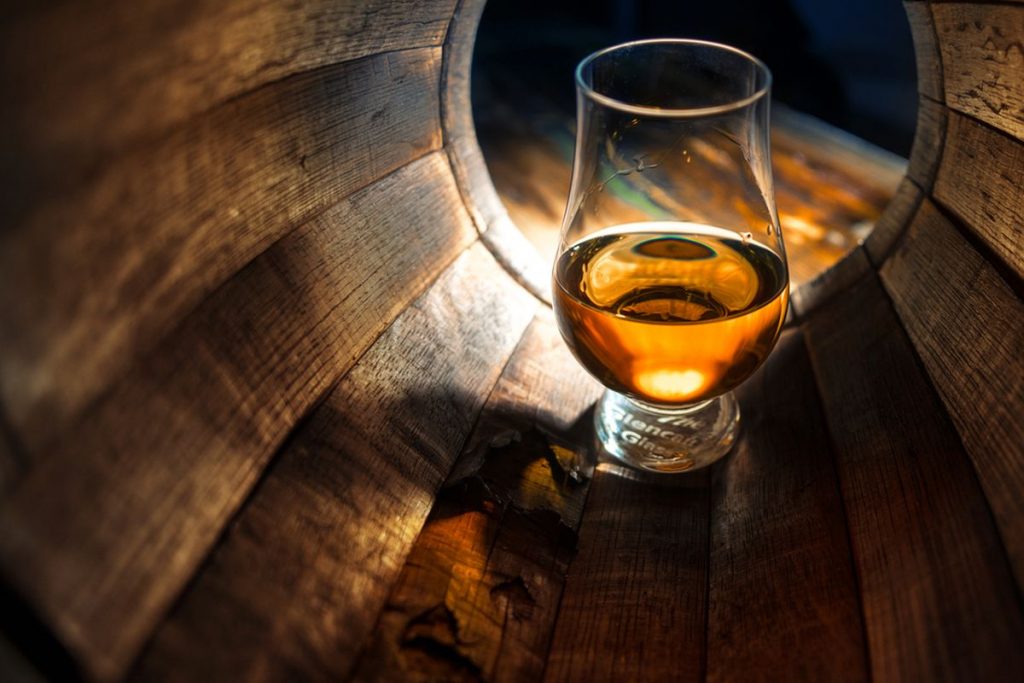 The world of whisky is aflame with controversy, the kind that leaves a nasty aftertaste. Jim Murray, the author of Jim Murray’s Whisky Bible, has been accused of sexism after crude passages from the book’s most recent edition were published.

Another whisky writer, Becky Paskin, has called Murray out on this. His comments erase the work the industry is doing to haul itself into the 21st century, she says. In more progressive sectors they would be bad, but the playing field between men and women in whisky is already so uneven that it would make a surveyor weep.

The Scotch Whisky Association (SWA) has a plan to try to fix this. Last week it published a diversity charter that sets out goals of 50-50 gender representation and the elimination of any pay gap. The charter came with a schmaltzy quote from Fiona Hyslop, the culture secretary. “[This] demonstrates that Scotland’s iconic whisky industry is providing a fine example for businesses in Scotland and further afield to follow.”

Steady on. I’m not sure anyone would want to copy a sector whose record on gender parity is so woeful that an official charter needed to happen. Whisky may be worth £5.5 billion to the UK economy, but it has traded on an outmoded macho reputation for far too long.

Turn on the TV and you’ll see Scotch swigged from bottles by hard drinkers and wife beaters. Script writers are influenced by marketeers, too often agencies whose self-aggrandising version of progression extends to hosting Friday afternoon beer pong tournaments in the boardroom. When it comes to pushing through meaningful change they’re only too happy to fall back on a mash tun full of clichés.

A marketing friend told me a few weeks ago that a big whisky brand hired a PR company that described its malt as a “gentleman’s drink” in its press releases. When the distillery found out, it retracted the phrase straight away — good news, and a step forward, but an illustration of the disconnect between big players and how they believe malt should be sold in 2020.

The thing is, women are Scotch drinkers too. In the UK they now drink 40 million more glasses of whisky a year than they did in 2010, a rise of 15 per cent, compared with a decline of 6 per cent among men, according to data from Kantar, a research firm.

That we enjoy a dram is nothing new. It has been happening for hundreds of years, according to the journalist Ruth Wishart, whose essay in Scots on Scotch explores the relationship between women and whisky. Although Scots on Scotch was published in 1991, Wishart’s message still rings as true now as it did then and in Victorian times, when Highland landladies, weavers and the royal family enjoyed a wee swally (but not Queen Victoria, who “never quite got a hang of the stuff, despite being credited with introducing the whisky habit to Balmoral-bound southern gentry steeped in claret”).

So why haven’t marketeers got the message yet? One malt fan who attended a tasting recently said that they had seen a bottle of Bowmore placed on the table with the label “Michael Jackson adores this 12-year-old, allegedly”. This kind of chat gives the green light for sexualised language to be considered normal in offices, bottle shops and trade shows. Ask women what one of the biggest deterrents to joining a male-dominated industry is and the answer will be laddish talk. There’s no hope of 50-50 representation if it continues.

Paskin wants a code of conduct to be adopted by all whisky businesses. She’d like to see better representation and equal pay, the same goals as the SWA. It takes guts to be a young woman (Paskin is 37) in a male-dominated industry and take a stand. I’m no whisky expert, but if I worked for the SWA I’d want someone with her determination behind the scenes galvanising the team and striving for a better future.

As this stramash shows, words count. Critics react to what is endemic in their own spheres of influence. It’s not enough to be “fostering collaborations between . . . companies”, as the SWA is pledging, when copywriters are still able to whet their pens on the sharp end of sexism. The SWA must take note and publish marketing guidelines to ensure that reductive language is stamped out at source. Calling last orders on chauvinistic slogans is the only way to go.

Read the original article on The Times