US holds off on threatened tariff hike in EU Airbus fight

US holds off on threatened tariff hike in EU Airbus fight 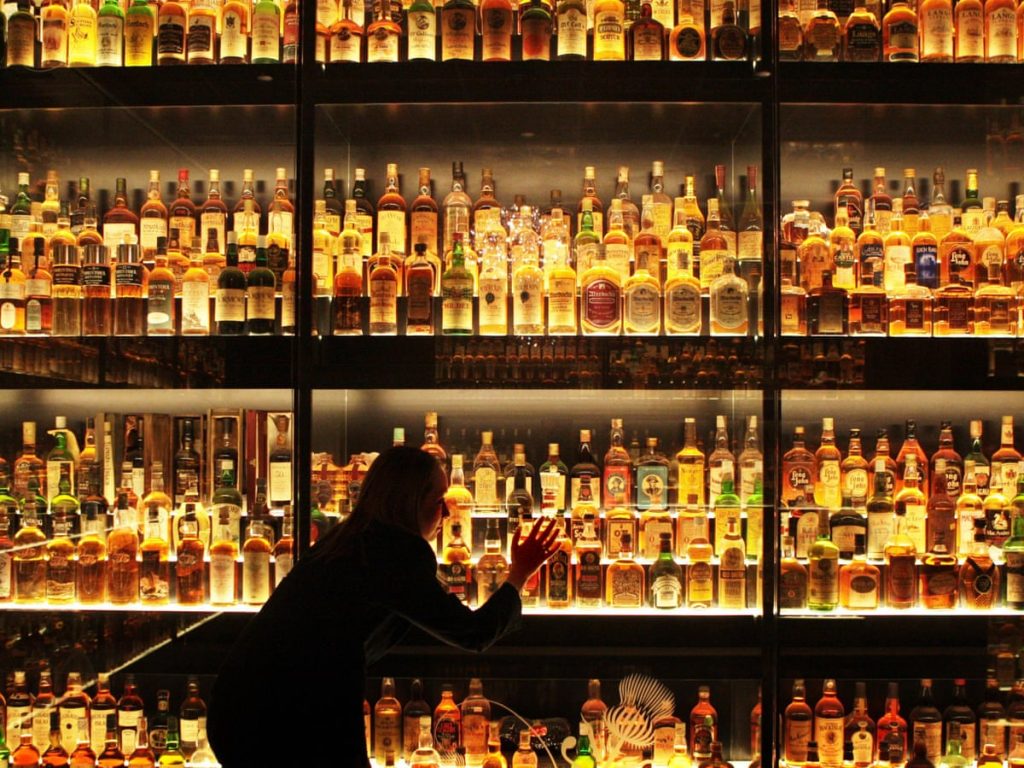 The US has said it will hold off an a threatened hike in tariffs on $7.5bn (£5.75bn) worth of European and UK goods that it imposed as punishment for subsidies for plane-maker Airbus.

The move comes as the two sides wrestle to put to an end their 16-year trade battle over state aid for Airbus and American rival Boeing.

The US last year raised border taxes on more than 100 items, including jumpers, single-malt whiskies and cheese.

It has said the EU has not done enough.

“The EU and member states have not taken the actions necessary to come into compliance with WTO decisions,” America’s top trade official, Robert Lighthizer, said on Wednesday. “The United States, however, is committed to obtaining a long-term resolution to this dispute.

The European Union cautiously welcomed the US decision not to increase the amount of goods subject to tariffs.

“The commission acknowledges the decision of the US not to exacerbate the ongoing aircraft dispute by increasing tariffs on European products,” an EU spokesperson said.

Airbus last month said it would alter some deals responsible for the dispute, saying the changes, including increasing its interest rates on loans with France and Spain, eliminated “any justification” for the US border taxes.

The move prompted EU officials to call for an end to “unjustified” tariffs. Many American businesses have also protested the duties, which raise prices for American buyers.

On Wednesday Airbus spokesman Clay McConnell said in a statement the company “profoundly regrets that, despite Europe’s recent actions to achieve full compliance, USTR [US Trade Representative] has decided to maintain tariffs on Airbus aircraft – especially at a time when aviation and other sectors are going through an unprecedented crisis.”

When did the tariffs start?

The US announced tariffs on $7.5bn worth of goods last year after the World Trade Organization ruled that state aid provided to Airbus to launch its A380 and A350 jets was illegal and authorised American retaliation.

In February, the US raised the rates being charged on aircraft from 10% to 15%, leaving the 25% duty on other items unchanged.

The US is required by law to review the tariffs periodically. On Wednesday it announced minor tweaks to the list, for example, removing sweet biscuits like shortbread made in the UK and adding jams from France and Germany.

Trade lawyer Jamieson Greer, former chief of staff to US Trade Representative Robert Lighthizer, told the BBC: “The reality is that this can all be solved if Airbus took some action to provide restitution.”

The European Union, which brought its own case challenging American subsidies for Boeing, has threatened to hit the US with tariffs of its own. It is waiting for the World Trade Organization to decide how big such a punishment might be.

The US in May said it had eliminated the benefits in dispute. That WTO ruling is expected later this year.

“In the absence of a settlement, the EU will be ready to fully avail itself of its own sanction rights,” Trade Commissioner Phil Hogan said last month.

The issue has also complicated trade talks between the US and the UK.

UK Trade Secretary Liz Truss raised the matter in talks with Mr Lighthizer this month, as the two sides held a third round of negotiations.

Ms Truss said that while she welcomed the US’s decision not to lift levies: “The announcement does not address tariffs that already exist on goods like single malt Scotch whisky.”

She said: “These tariffs damage industry and livelihoods on both sides of the Atlantic and are in nobody’s interests. I am therefore stepping up talks with the US to remove them as soon as possible.”