UK suspends US tariffs in bid to remove whisky levy

UK suspends US tariffs in bid to remove whisky levy

Britain today dramatically announced it was suspending EU tariffs on US products in an attempt to persuade Washington to drop damaging duties on single malt scotch whisky.

International Trade Secretary Liz Truss said the UK would take an independent approach to the long-standing trade conflict between the EU and US around steel and aluminium and aerospace tariffs.

The move could open the way for a punitive tariff on whisky to be removed. Distilleries have been hard hit since being caught up in the conflict. The Scotch Whisky Association estimates the industry has lost £30 million a month on sales, and over £400m in total.

Diageo tonight confirmed 22 redundancies in its Speyside distilleries as part of a 42% overall reduction in senior operator posts.

The tariff move also marks a significant gesture by the UK government that it will be taking its own decisions on trade once it is finally out of the EU.

The Department for International Trade said it is suspending retaliatory tariffs resulting from the Boeing dispute in an effort to bring the US towards a reasonable settlement and show that the UK is serious about reaching a negotiated outcome.

The government reserves the right to impose tariffs at any point if satisfactory progress towards an agreeable settlement is not made.

The twin announcements are part of the government’s strategy to de-escalate trade tensions so the US and UK can move forward to the next phase of their trading relationship, and ultimately draw a line under a dispute that harms industry on both sides of the Atlantic.

Ms Truss said: “As an independent trading nation once again, we finally have the ability to shape these tariffs to our interests and our economy, and to stand up for UK business.

“Ultimately, we want to de-escalate the conflict and come to a negotiated settlement so we can deepen our trading relationship with the US and draw a line under all this. 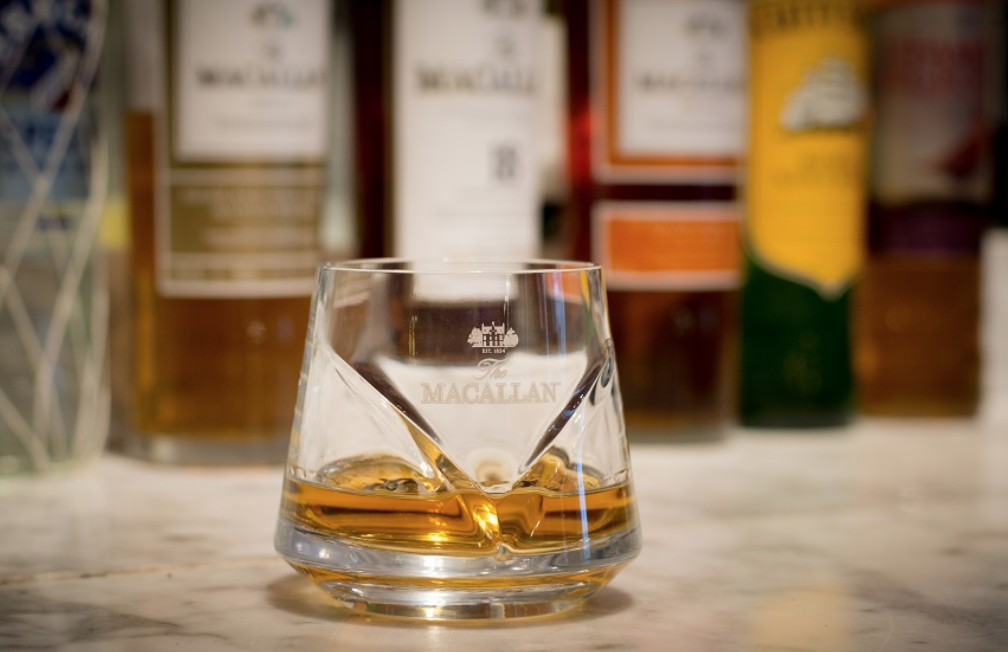 “We are protecting our steel industry against illegal and unfair tariffs – and will continue to do so – but are also showing the US we are serious about ending a dispute that benefits neither country.”

In 2018 the United States Government announced it would place tariffs on EU imports of steel and aluminium.

In response, the EU imposed counter-balancing measures on US products.

Emily Thornberry, Labour’s Shadow International Trade Secretary, responding to the measure, said: “Liz Truss is unilaterally capitulating in a dispute caused in part by unlawful US subsidies, even while those subsidies are – in the words of her own statement – continuing to cause significant harm to Airbus, a vital business and employer for our country.

“She is doing so with no apparent guarantees that the harm being done to Airbus will come to an end any time soon, and with no public assurances from Washington that punitive US tariffs on Scotch whisky and other UK exports will be removed in response.

“We are therefore left to hope against all prior evidence that the government knows what it is doing, because on the surface of this announcement, Liz Truss is leaving Airbus, the Scotch Whisky industry, and their thousands of employees totally undefended in this dispute, while receiving absolutely nothing from the US in return.”

8 smoky whiskies you must try

Rare Samaroli And Corti Brothers Whiskies To Be Auctioned

Originally Posed: The Herald
2 months ago