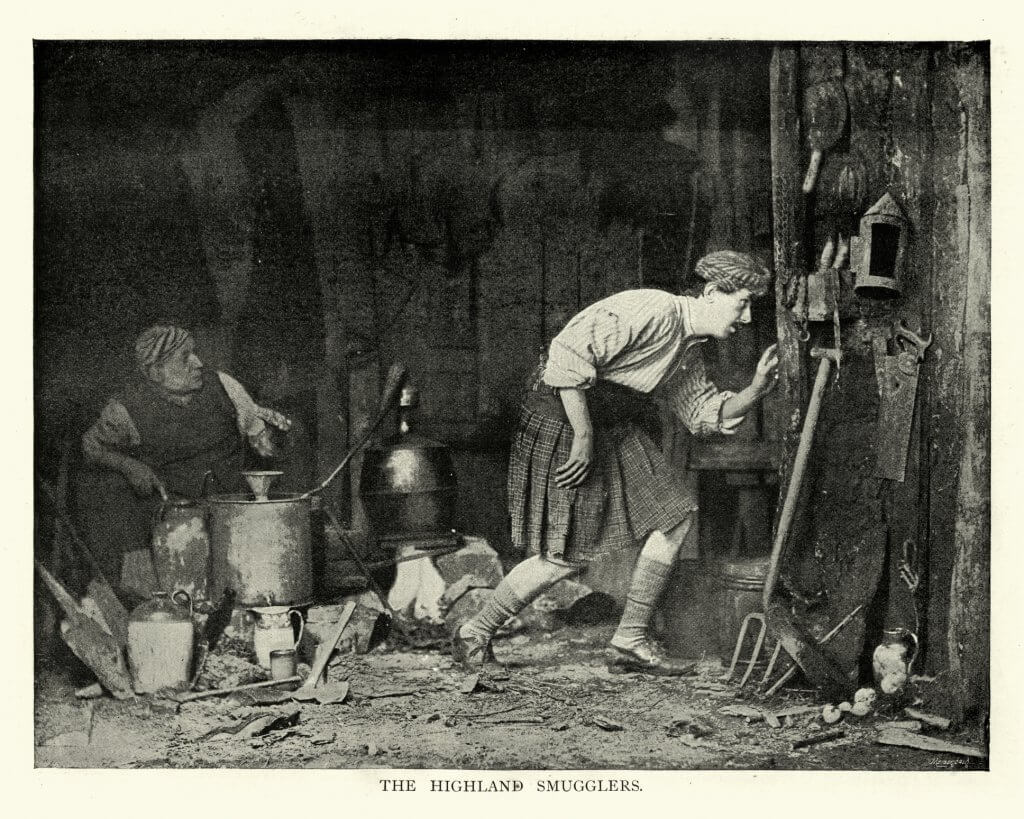 Thousands of illicit whisky stills once regularly used by local people in the Scottish Highlands lie undiscovered, according to archaeologists.

The National Trust for Scotland (NTS) is now appealing to the public to report any sightings of mysterious structures hidden in remote glens so they can be properly catalogued.

Derek Alexander, head of archaeology at the NTS, said only around 130 illicit whisky stills have been reported on Scotland’s database of archaeological sites.

Read the original article on iNews