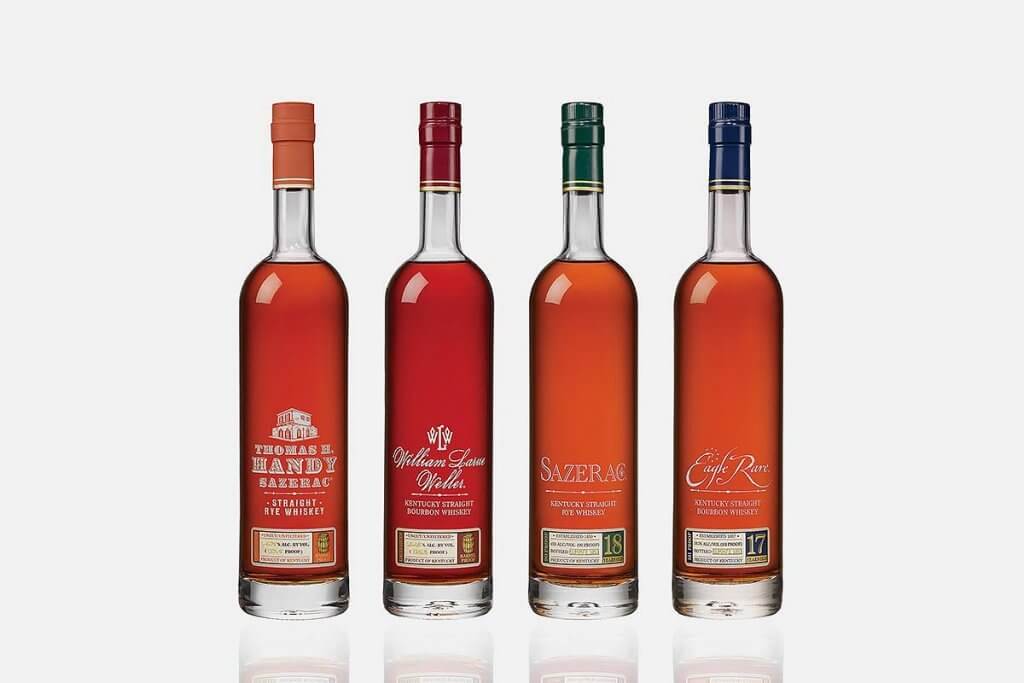 Welcome back to our monthly guide to all things whisk(e)y. This month: The limited-edition and holiday releases all seem to drop at once. Also? Whiskey gets a New England Thanksgiving makeover from one experimental distillery. 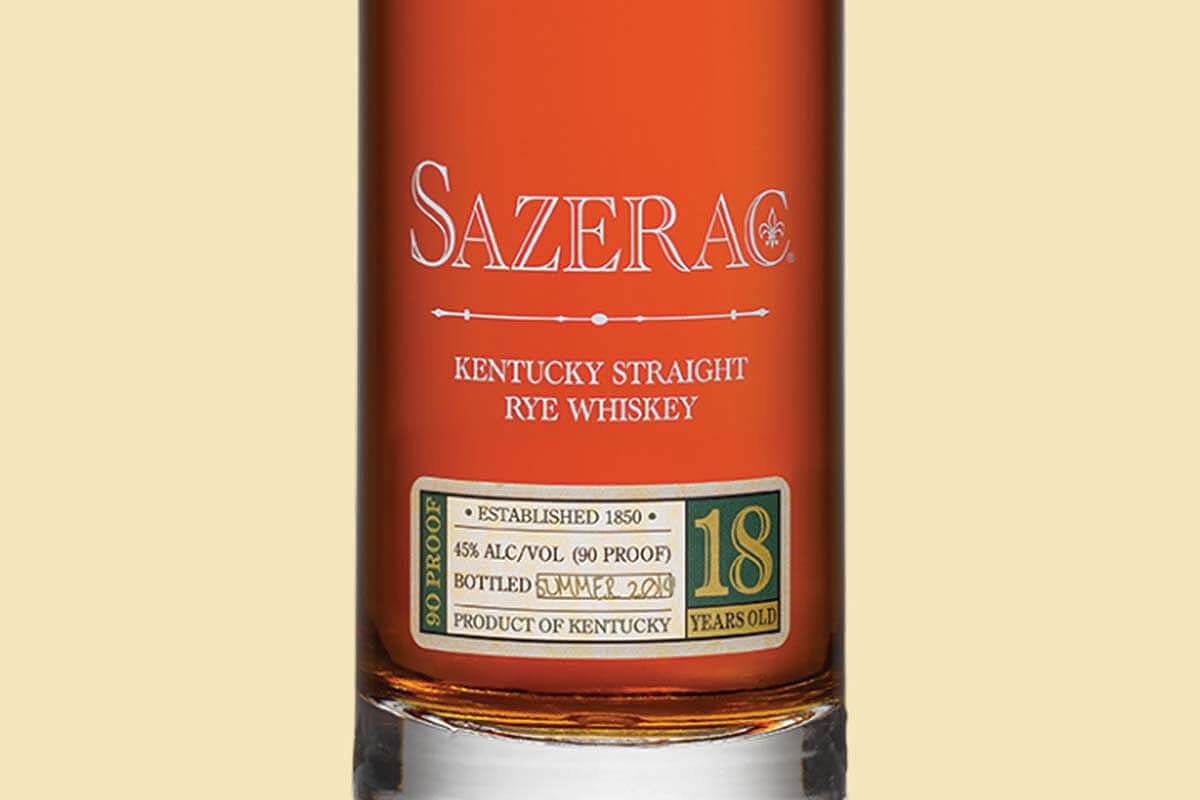 The fall release of the (BTAC) is an important annual event for whiskey lovers, featuring a sought-after assortment of uncut, unfiltered and heavily aged whiskies. This year? No George T. Stagg. The distillery noted that this year’s 15-year old Stagg “did not meet … taste standards for the Stagg brand.”

So, how’s the rest of the collection? We tried the William Larue Weller wheated bourbon, Thomas H. Handy Sazerac Rye, 100-proof Eagle Rare 17-Year-Old and 90-proof Sazerac 18-Year-Old, and all had their strengths (and these are strong). The Weller was nutty and spicy, while the Sazeracs brought in notes of anise, cinnamon, cocoa and coffee. 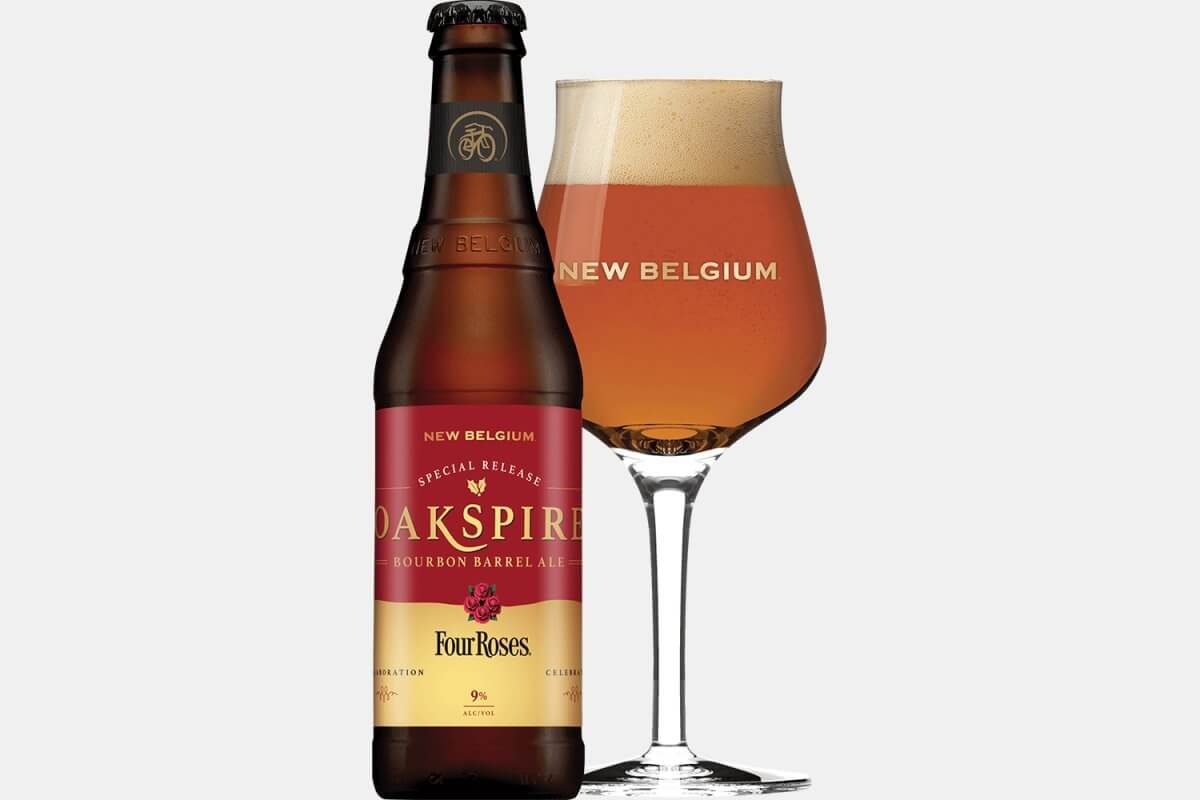 An annual release (since 2018), this New Belgium release utilizes a “custom-built, proprietary infusion method to pull the flavors from the bourbon-steeped charred oak and marries it with a malty-sweet, deep amber ale.” This year, that bourbon oak arrives courtesy of Four Roses. Overall, this is malt-forward, fruity and features notes of toffee, coconut and vanilla. 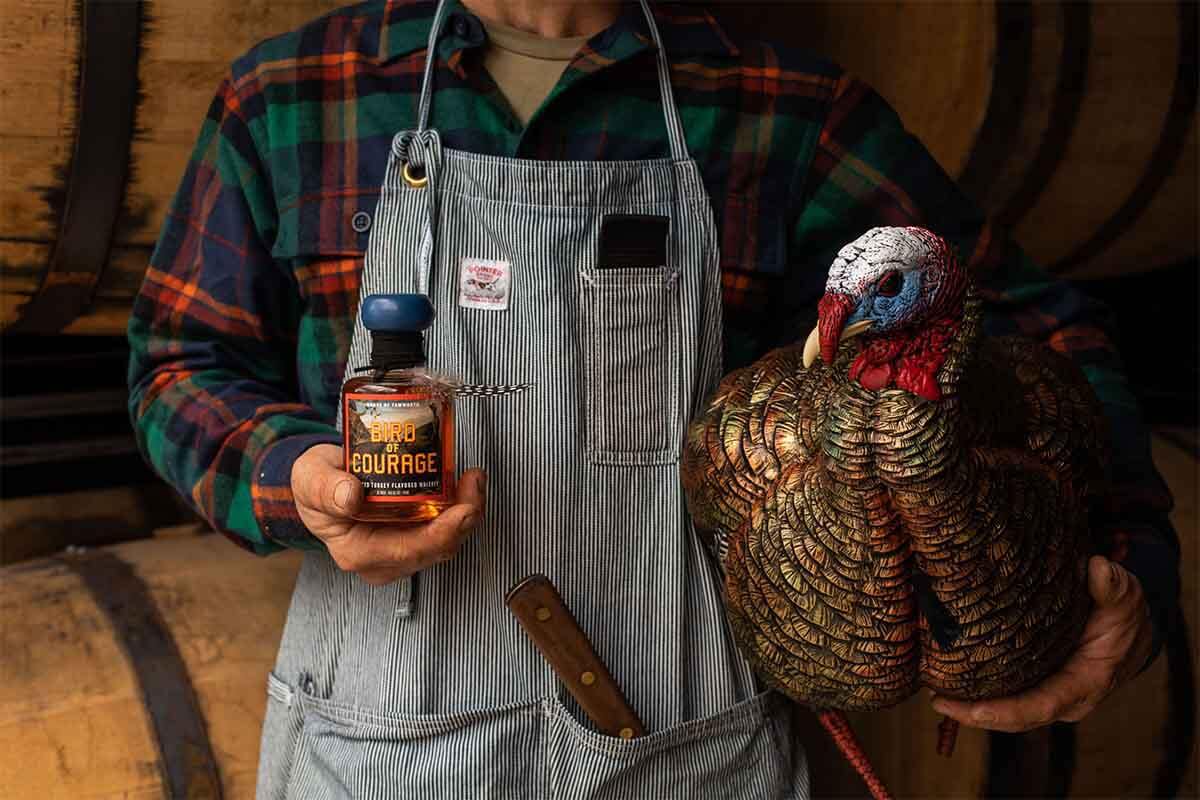 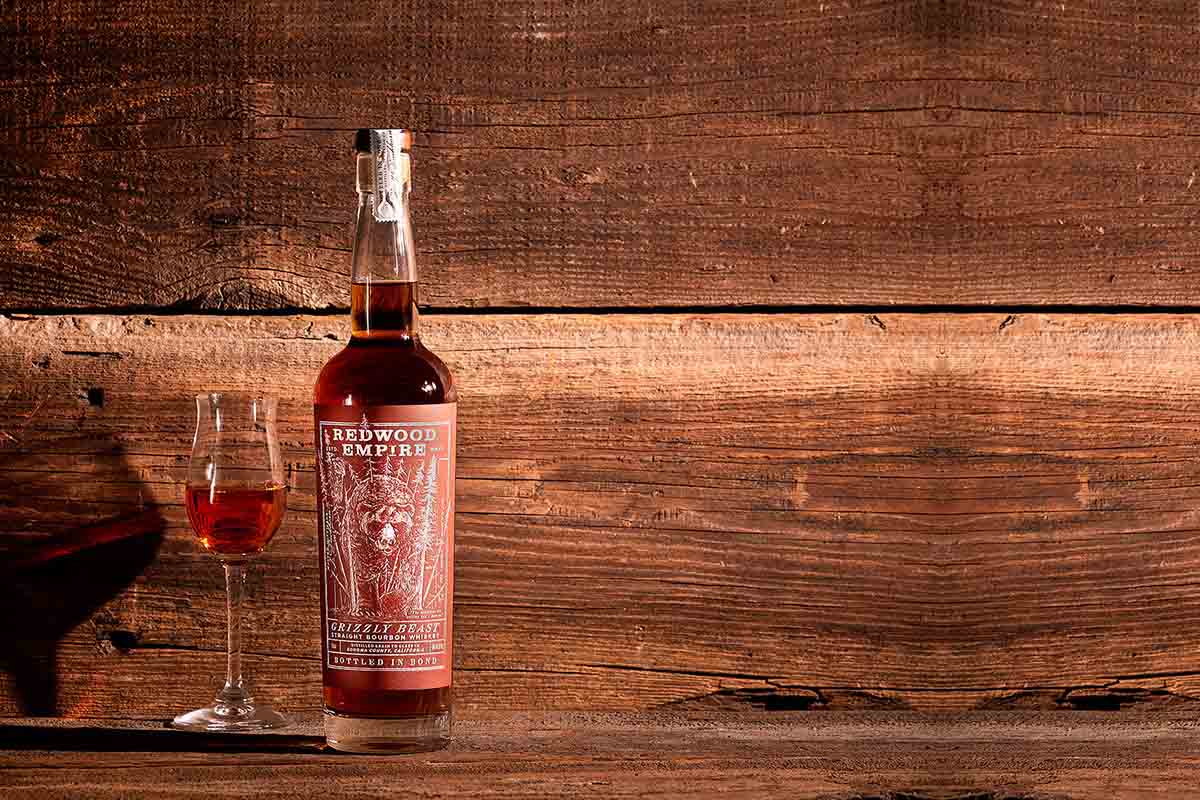 Hailing from Sonoma County, each release from this California distillery is named after an iconic tree in the Redwood Empire region. Celebrating its 10th anniversary, the distillery just released its first two bottled-in-bond releases, the Rocket Top Straight Rye and a Grizzly Beast Straight Bourbon. The latter features some delicious fruity notes (raspberry, orange zest) along with the more expected nutty, caramel and brown sugar notes. 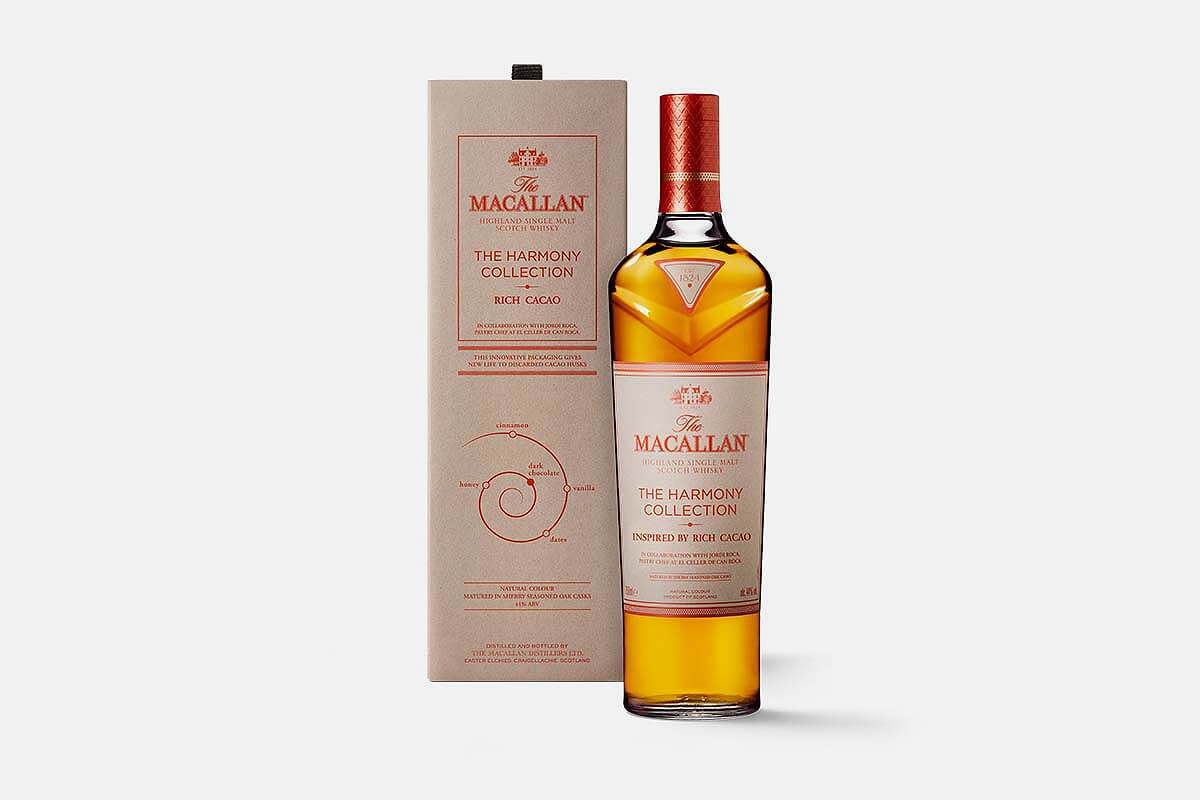 A new limited-edition release from the nearly 200-year old Speyside distillery is both a sweet (literally!) collaboration with pastry chef Jordi Roca and master chocolatier Damian Allsop and a new line of limited-edition single malts that’ll emphasize the Macallan’s sustainable packaging initiative. To that end, the bottle arrives in a fully recyclable and biodegradable presentation box made using natural by-products in the chocolate-making process. As for the whisky? Here, they sought out the sherry-season oaks casks that offered chocolate notes, and they nailed it — this is a rich, indulgent cocoa delight. 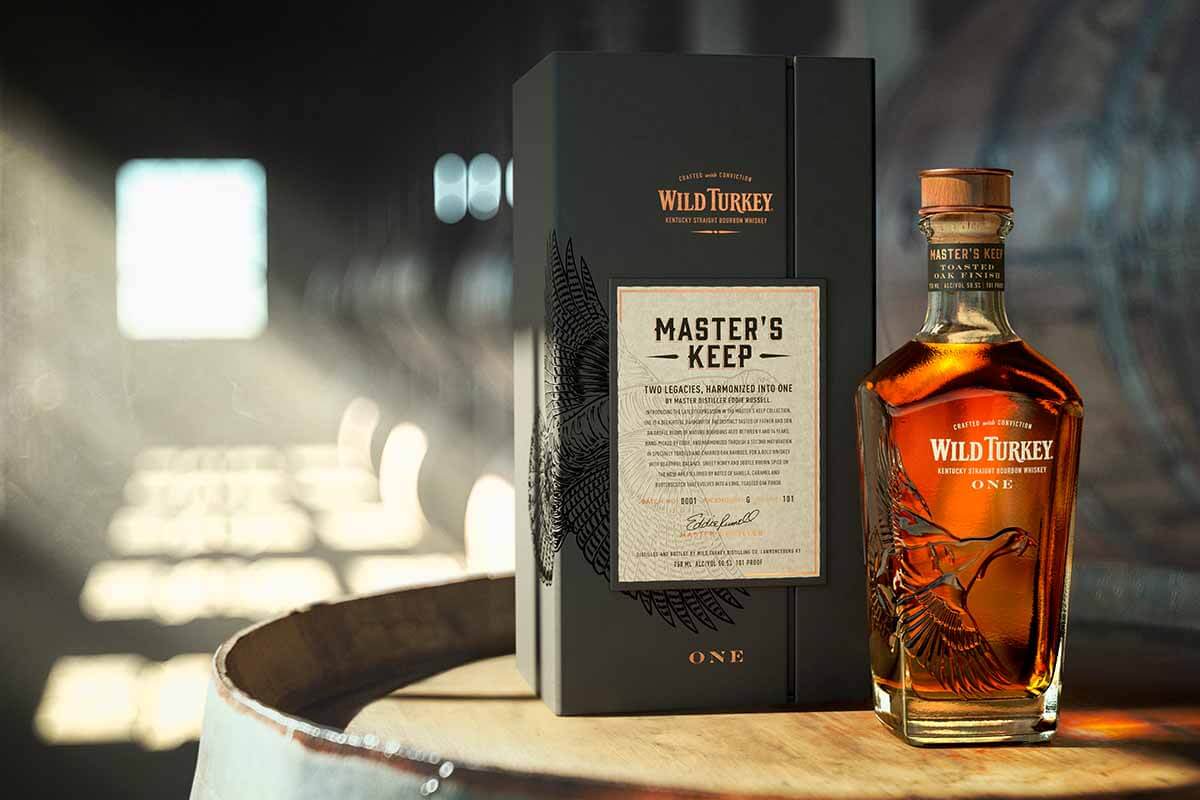 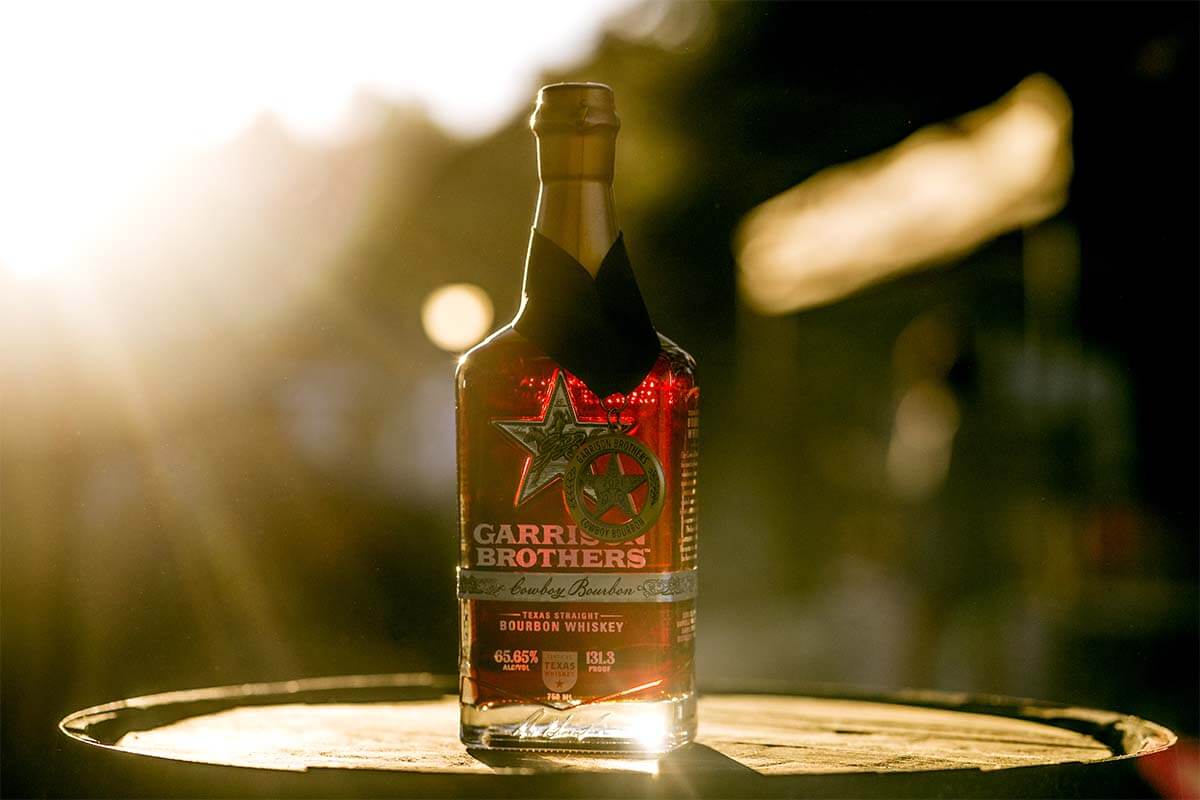 The crafters of Texas’s first legal bourbon  just launched this uncut, unfiltered, 131.3 proof release, which usually sells out its initial allotment in hours. Utilizing a sweet mash bill and exposed to the extreme high heat of Texas (they have to use custom barrels), this barrel-proof expression features notes of pipe tobacco, banana nut bread, chocolate and cherry. And at 131.3 proof, you’ll want to add a bit of water to cut the heat. 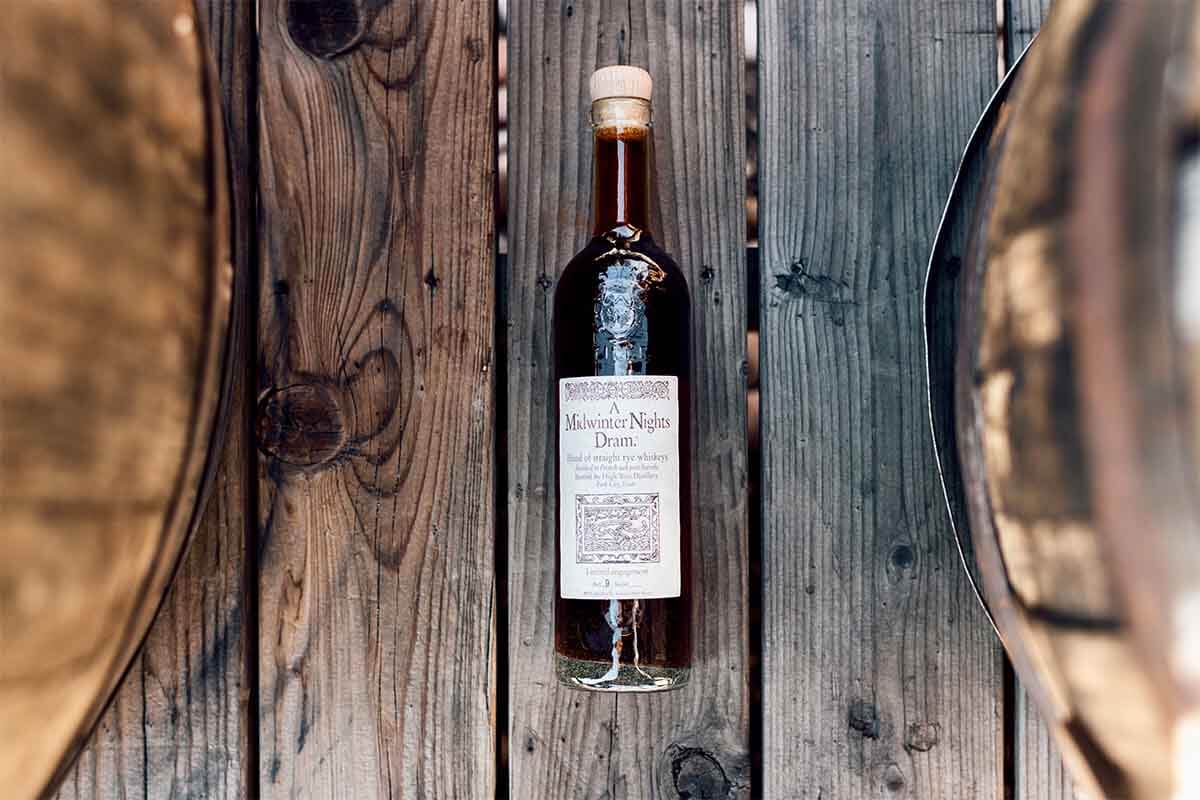 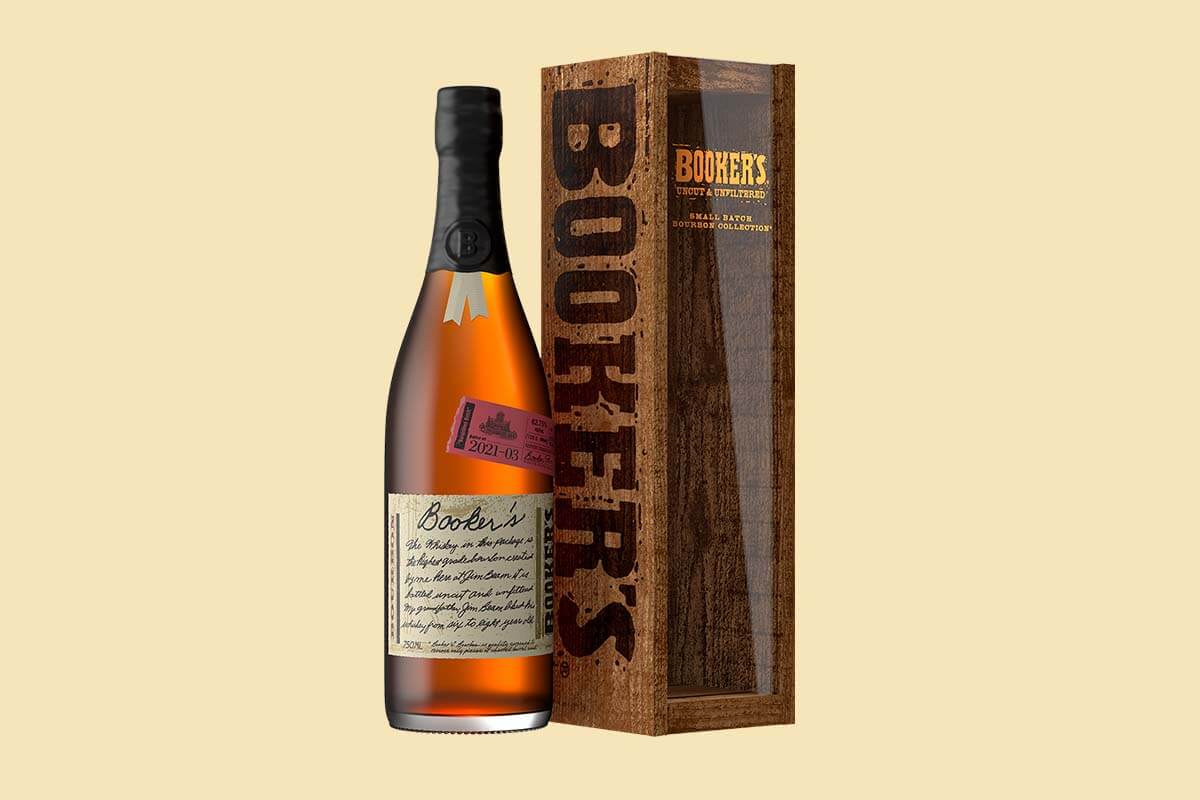 Read the original article on Inside hook