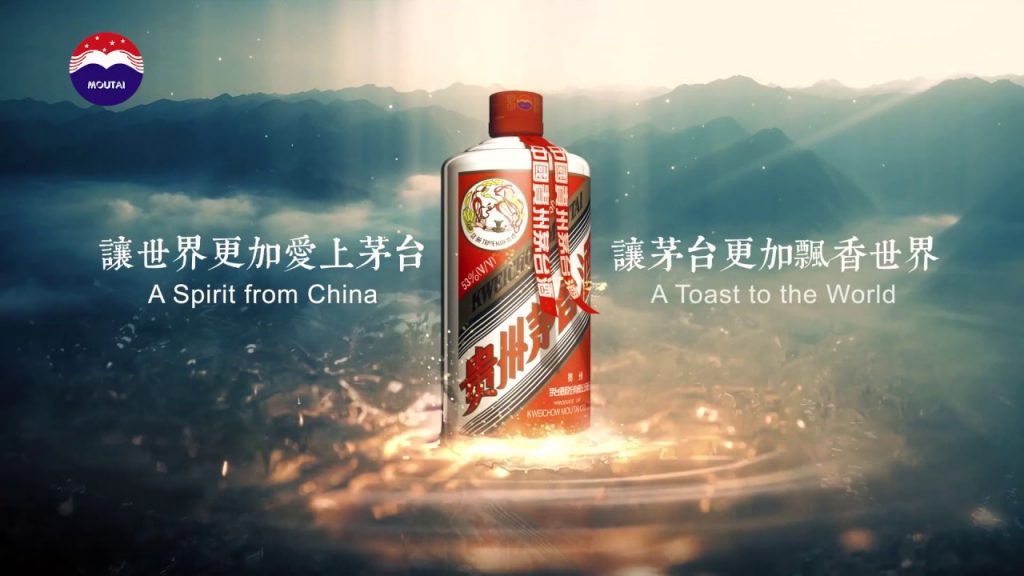 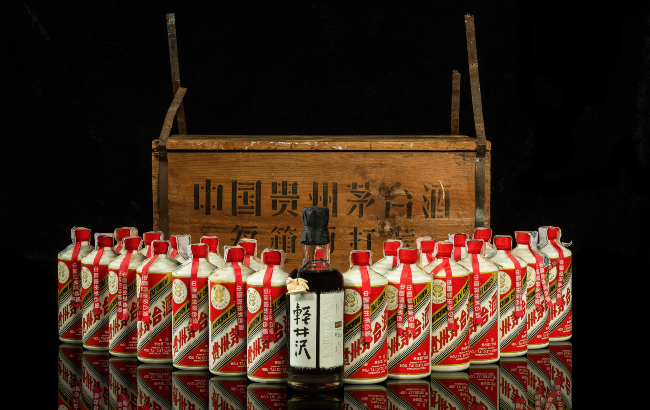 The auctioneer opened bidding yesterday (2 June), and is leading the sale with 24 bottles of Chinese baijiu producer Kweichow Moutai’s Sunflower 1974.

In terms of Japanese whisky, Sotheby’s is selling 32 bottles from a single collection, which notably includes the Karuizawa Cask #5267 1960 – previously the most valuable Japanese whisky in the world, as Sotheby’s sold a bottle for £363,000 (US$435,273) last year.

The auction also offers a number of long-aged expressions from the Speyside region in Scotland, including Glenlivet Gordon and Macphail Generations 70 Year Old, which was distilled in 1940, with an estimated value of £3,000-4,000 (US$4,254-5,672).

Bidding on the 75-lot sale runs until 18 June. For more information, visit sothebys.com.

Also, Macallan’s 1967 whisky from its new Anecdotes of Ages Collection sold at Sotheby’s for US$437,500 in New York City earlier this year.