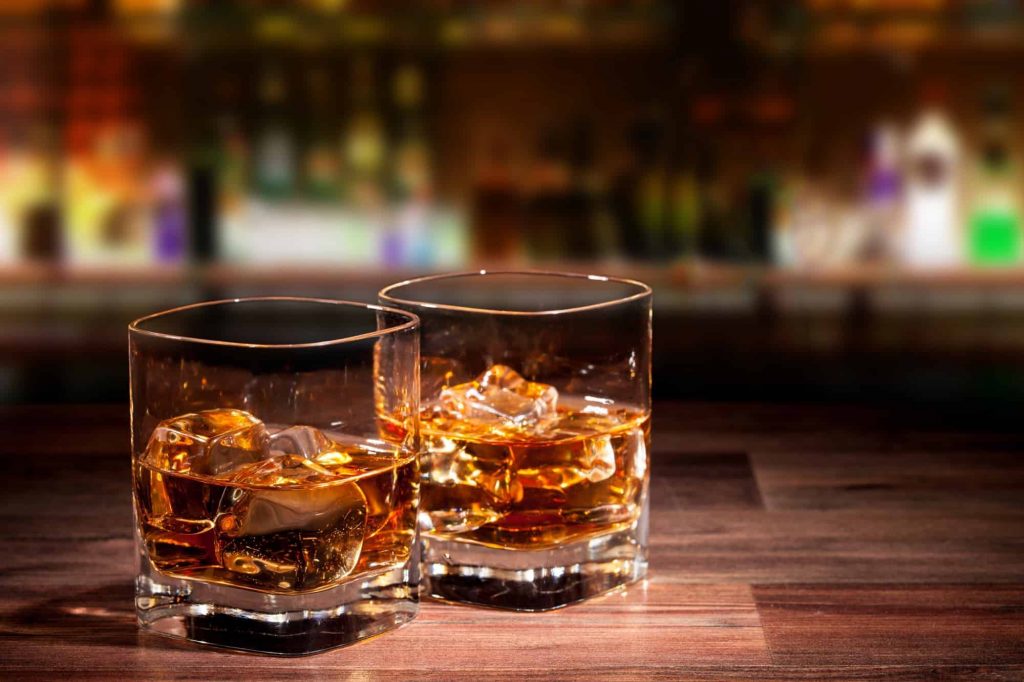 SUERC has been working with whisky dealers and collectors for the past few years to help pinpoint the likely distillation years of bottles using a carbon-dating verification process. Their new partnership with Everledger adds an extra layer of protection, by using intelligent bottle caps and a label that detects potential tampering. This will allow a record of each bottle to be tracked digitally, allowing customers and retailers to verify the provenance and value of the whisky. 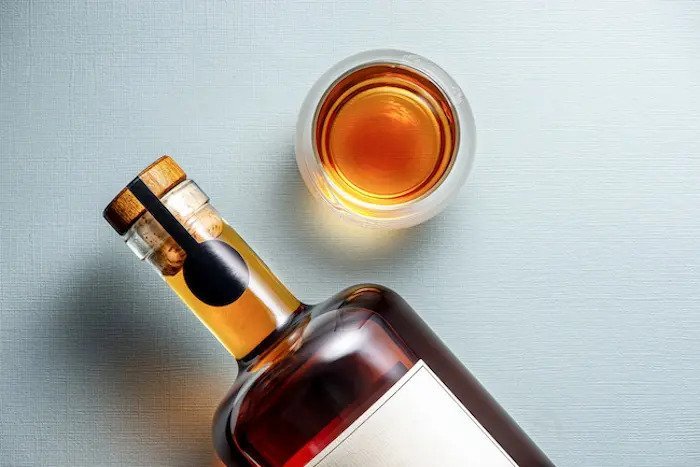 “Using technology to bring more and more scientific methods for authentication in the Wine & Spirits industry has been a committed focus for us since day one,” said Calogero Scibetta, Everledger’s Senior VP of Commercials, Europe, in a prepared statement, “and we are delighted to work with SUERC on whisky authentication and protection. We are honoured that such an institution has chosen to adopt the Everledger Platform as their platform for provenance and authenticity for the industry.”

The ability to date a bottle of whisky is based on the amount of radiocarbon in the liquid itself. While radiocarbon is present in the upper atmosphere, its levels were diluted during the industrial era when plumes of non-radioactive carbon were released into the air by factories. During the Cold War, those levels changed again due to atmospheric nuclear testing, which increased the amount of radiocarbon that was in the air and was absorbed by all living things, including stalks of barley.

With that, each bottle of whisky has, what SUERC calls, “its own radioactive date signature.” Liquid with low radiocarbon levels were likely distilled prior to the nuclear era and those with higher levels distilled after 1955. The research center’s process can pinpoint the distillation year, with a two-to-three year margin of error, any whisky distilled after the ‘50s.

With a thriving market for vintage Scotch whisky reaching sales of £57.7 million (about $76.6 million USD) in 2018, SUERC’s work is more important than ever. Especially as, according to estimates from Rare Whisky 101, £41 million of rare whisky on the secondary market and in existing collections is fake. In 2018, alone, SUERC was able to determine that 21 bottles of supposedly rare spirits that they tested were actually modern fakes.

“One aspect of the process that has eluded us is securing a permanent digital record of a whisky’s origin and age,” said Dr. Elaine Dunbar, a research scientist at SUERC, said. “We are therefore absolutely delighted to establish a partnership with Everledger who will provide a lasting seal and a digital record of the whisky and details of its radiocarbon analysis. It’s the perfect way to provide additional peace of mind for those who choose to have us verify their whiskies, and to help cut down on the trade in fakes.”