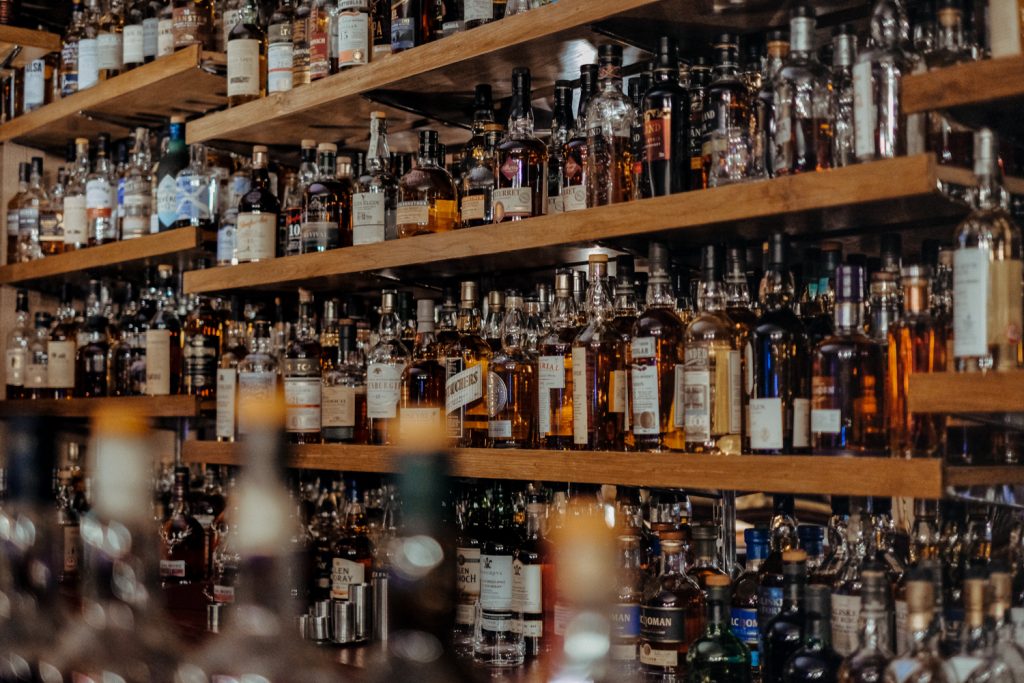 As the global hospitality industry continues to suffer to one degree or another due to impacts from the ongoing pandemic, attempts continue to be made on regional levels to help out. One such new undertaking is currently happening in Scotland, where The BEN, Scotland’s hospitality and licensed trade charity, has partnered with Whisky Auctioneer for a special online whisky auction to raise funds.

This charity auction, which began December 23rd and runs through January 11th, has, according to those behind, a curated list of rare and exclusive whiskies that are being auctioned off “to raise funds for the people of the drinks industry in Scotland who have fallen on hard times due to Covid-19.” Over 25 such bottlings have been contributed by Scotland’s whisky ambassadors, and 100% of the proceeds from each charity lot (identified with The BEN logo during the auction) will go to the charity to help meet an overwhelming number of requests for financial aid. A few of The BEN auction highlights include:

Also in the mix are what’s described as “two incredible experiences for whisky connoisseurs to get their hands on. The first is a special Glenfarclas tasting experience. This is your chance to bid on something unique – a private tasting for six people of Glenfarclas’ “Five Decades of Family Casks”, conducted online on a mutually convenient date. The guests will be taken through a tasting of 5 vintages from 1954 to 1993, featuring whiskies from 24 to an incredible 59 years of age.

“The second exclusive experience is a tasting event with award winning independent bottlers, Douglas Laing. Another once in a lifetime opportunity, the experience is valid for six whisky lovers to dive into a magical world of cask samples. This two hour tasting event is hosted by Douglas Laing ambassador, Stuart Baxter, who will select some remarkable whiskies from all over Scotland.”

“The BEN works tirelessly to help disadvantaged colleagues from the Hospitality sector,” said John Hutchison, President at The Ben, in a prepared statement. “2020 has been one of the hardest years for our sector and as a consequence we have helped a record number of beneficiaries, at the financial impact on us as a charity is significant, and all monies raised from this auction will go straight to helping individuals in Scotland.”

“Never has there been a more important time to form partnerships and support those in need in the hospitality industry,” added Iain McClune, founder of Whisky Auctioneer. “We’re proud to host the auction of these charity lots, which include an impressive collection of liquid and some incredible once-in-a-lifetime whisky experiences. I have no doubt they will attract widespread interest from whisky lovers and collectors across the globe.”

Rare Samaroli And Corti Brothers Whiskies To Be Auctioned