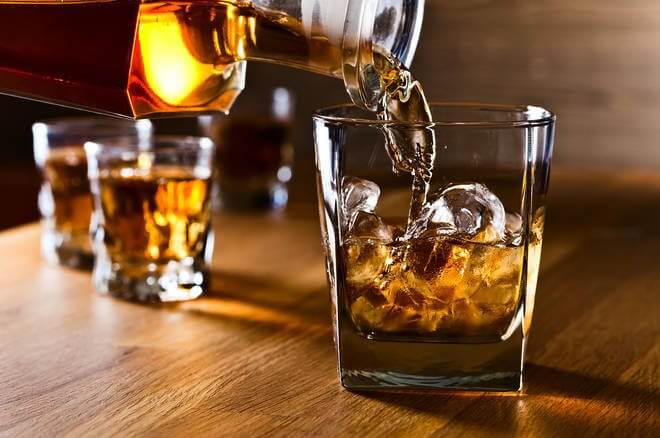 Sales of whisky to Russia have been suspended by three of the largest UK producers as companies step up action in response to the invasion of Ukraine.

In an open letter she said the Scottish Government would use all its available powers not to support trade and investment activity with Vladimir Putin’s regime.

According to the Scotch Whisky Association, the industry trade body, exports to Russia and Ukraine are worth £28m and £3.3m respectively.

A spokesperson for the SWA said: “Our thoughts are with all those affected and displaced by the conflict. The welfare of industry employees working in Ukraine and Russia is paramount. We continue to closely monitor the situation and pass on any relevant government guidance on exports to our members.”

A spokesman for Chivas, which produces a collection of blended whisky and is part of the wider Pernod Ricard Group, said: “Our utmost priority is the safety of our colleagues and their families.

“We closed our offices in Ukraine very early and suspended our sales a few days ago in Russia.

“We are making an immediate donation to UNHCR in order to support their work in delivering essential humanitarian help to people in need.

“We have also offered our employees to collect their individual donations and the Group will double the amount collected in favour of UNHCR.

“Our decision to suspend sales in Russia was made independently of and before the Scottish Government’s letter, at a Group level.”

A spokesperson said: “Edrington suspended all shipments to Russia following the invasion of Ukraine. Our thoughts are with all those displaced and suffering as a result of this crisis.

“Through our charitable giving fund, we are committed to supporting our employees worldwide in their efforts to help international humanitarian charities.”

Diageo, whose whisky brands include Johnnie Walker and J&B, said last week it had “paused” exports to Russia.

A spokesman said: “Our priority is the safety of our people in Ukraine and the wider region. We have paused the export of our products to Ukraine and Russia while we focus on supporting our employees.”

Read the original article on LBC