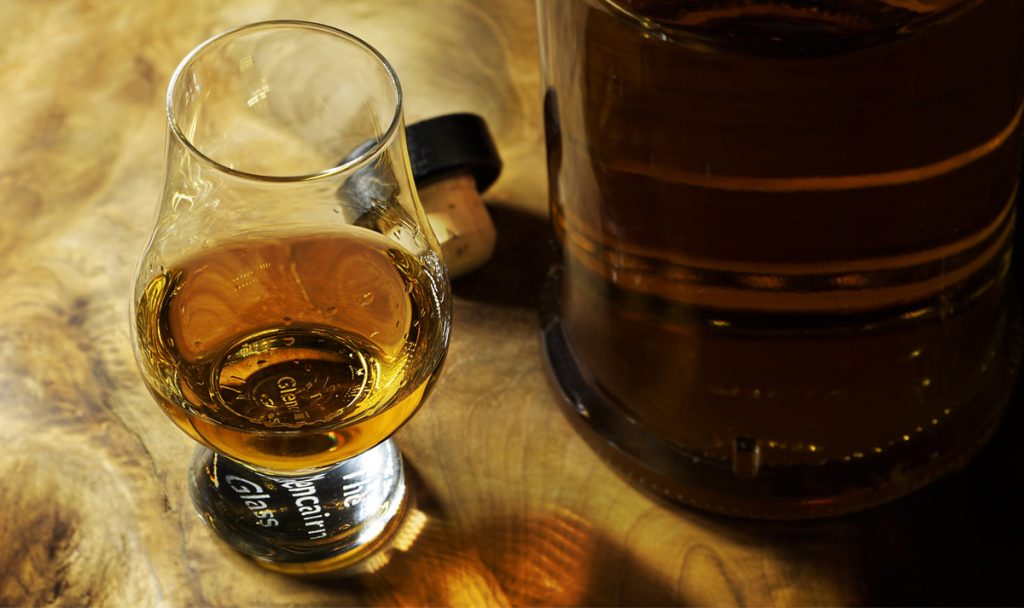 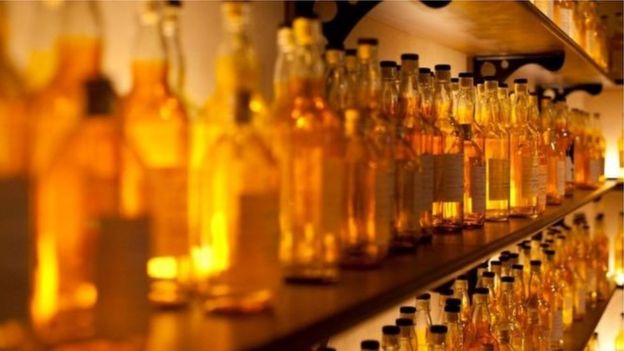 The industry is getting increasingly concerned about being caught in the crossfire of a trade war with the US over airliners. It’s already injured. It could get a lot worse.

As the US heads deeper into presidential election territory, with the UK’s attention stretched across Covid-19, Brexit talks, trade talks elsewhere, and superpower plays over technology, it’s hard to get much headspace in government for the problems Scotch whisky is facing in its biggest export market.

Scottish salmon exports and UK gin, mostly made in Scotland, could follow.

EU threatens escalation in tariff fight with US
To recap, here’s the problem: the US complains that Airbus is vastly over-subsidised by European governments, including the UK, and has permission from the World Trade Organisation to take $7.5bn of retaliatory trade measures as compensation.

That’s why Scotch malt whisky – in general, the premium brands – exported to the US has carried a 25% tariff since last October.

So too do cashmere sweaters from the UK and biscuits, including shortbread. Scottish exporters have come out of this badly. That’s the choice of the US Trade Representative, intended to exert maximum political pressure. It also considered salmon last October, but pulled back.

Mutual retaliation
Since that ruling, the WTO agreed with a further US claim about Airbus subsidies. Scotch blends are now in the crosshairs, with a decision expected soon after 12 August, when a US consultation ends.

But the claims of unfair subsidy go the other way. The European Union claims Boeing is vastly over-subsidised by the US and state governments. It also has a complaint with the WTO. 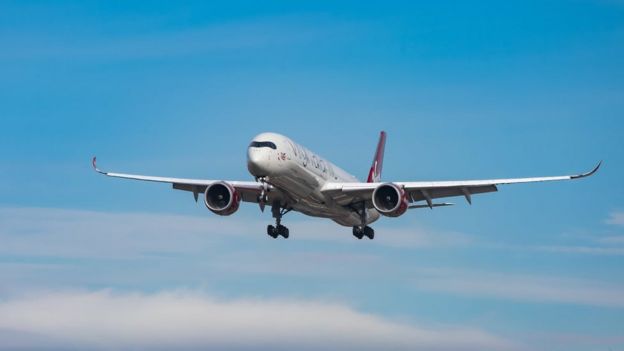 That was due to reach a WTO decision during this spring on the penalties the EU can impose on the US. Due to Covid-19, that deadline has been missed. It is now expected in autumn.

The exporters’ hope was that the effect of mutual retaliatory tariffs could bring both sides to the negotiating table, to end their 16-year WTO battle over the issue. But that’s not going to happen before the US elections in November, and the Trump or Biden administrations are not likely to tackle this issue until well into next year.

What’s been the effect of this? Initially, prices didn’t go up, because US importers had stocked up on inventory before the tariffs were introduced, and that got most suppliers through the 2019 Thanksgiving and festive seasons.

Since then, prices have gone up in the US, and export volumes have gone down. The Scotch Whisky Association says the fall in all types of whisky exports to the US is around £200m.

That’s with only single malts covered. The other two-thirds (that’s two thirds of a billion pounds-worth) of blended Scotch, is not caught by the tariffs, but those exports could be added to the tariff list from next month. They are on the list of possible additional targets, also including UK gin and salmon.

For a further complication, a separate trade dispute over steel and aluminium has seen the European Union impose a 25% tariff on imported whiskey from the US.

US and European distillers are working together to combat this, arguing that the disputes are about airliners and metal, and they should not suffer collateral damage.

They have jointly stepped up their campaign in the past few days, urging the public to lobby lawmakers with a “call time on tariffs” message and social media hashtag.

Karen Betts of the Scotch Whisky Association, on the BBC’s Good Morning Scotland programme, questioned why the UK government made such an effort to wrestle trade powers away from Brussels but appears to be doing nothing with them on this issue.

Her predecessor as chief executive, incidentally, is David Frost, the UK’s chief Brexit negotiator and very close to the Prime Minister. He ought to understand the distillers’ concerns.

As the US, the EU and China have been finding recently, it’s easy to step up trade barriers. But it’s far harder and slower to remove them.

And two further complications could make that more difficult still.

One is that the UK and US are engaged in talks on a bilateral free trade deal. It’s being reported that these are very unlikely to reach an agreement before the November US elections. That was a hugely optimistic timetable anyway, and didn’t account for the differences around agriculture and food standards.

Whisky distillers hope that could be a means of peeling the UK away from the US-EU trade war. But those Airbus jobs matter too, and there are many more of them than there are in whisky. The UK government won’t want to give up on its support for the aerospace industry.

The other added complication in an already-crowded field of complexity is that government subsidies to both Airbus and Boeing have gone into the stratosphere during the Covid-19 crisis.

Boeing was already struggling with the technical problems that grounded its new Boeing 737-Max aircraft. But the sharp decline in orders with the worldwide grounding of most airliners in March and April has hit the world’s two airliner giants very, very hard.

That could be the catalyst for the two sides to call a truce. But the way things are heading in trade disputes, you wouldn’t bet on it.