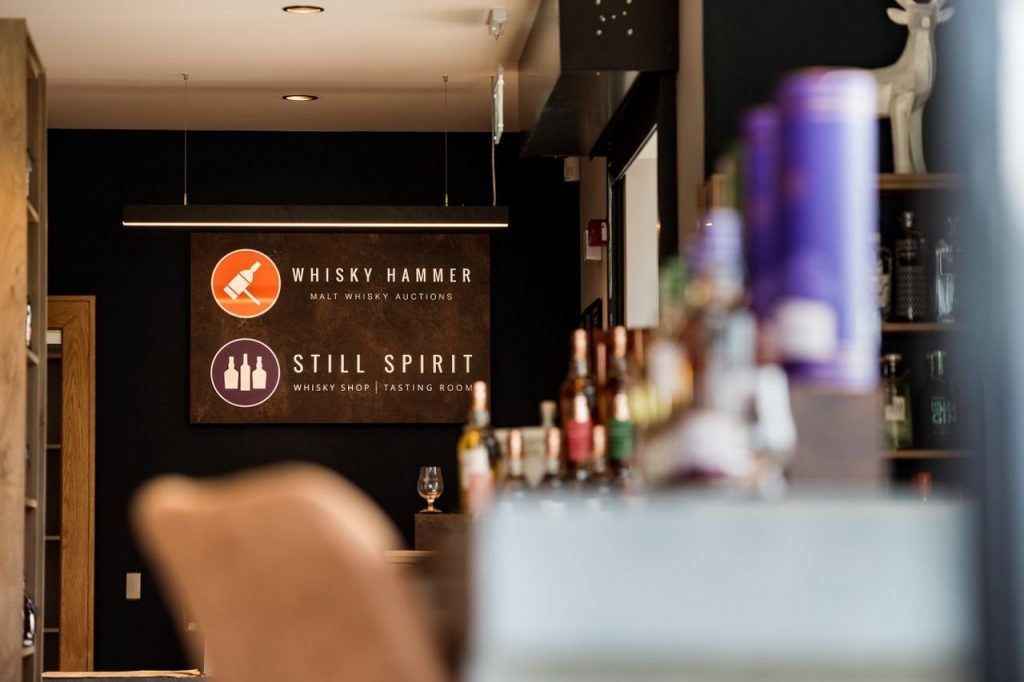 No amount was mentioned in a press statement on the transaction, but Whisky Hammer says the “multi-million-pound deal” will deliver a 2.6x return on the original investment of retail investors who participated in its crowdfunding campaign two years ago.

Rare Whisky Holdings is the team behind the Platinum Whisky Investment Fund, the first private equity fund in the world to focus on rare single malt whiskies. Launched in 2014, the fund raised US$12 million and is in the final stage of its winding down, exiting at over US$24 million in seven years.

Whisky Hammer hosts monthly auctions, dedicated to whisky and other fine spirits, allowing buyers and sellers from every corner of the globe to participate. It has auctioned a wide range of whiskies, both bottles and casks, with auctions selling in excess of £1 million (US$1.36 million) under the hammer each month.

A recent feature included the 31-year-old Black Bowmore ‘DB5’ collaboration with Aston Martin, distilled in 1964 and sold for a hammer price of £81,000 in March 2021. The customer base of Whisky Hammer features an extensive global network of whisky enthusiasts who buy and sell on the platform, resulting in a 70% growth in revenue in 2020.

The company was established in 2016 by brothers Daniel and Craig Milne, who are originally from Macduff, near Speyside, an area renowned for the production of Scotch whisky.

Whisky Hammer re-located in 2019 to a new, purpose-built facility in Aberdeenshire, which is also home to Still Spirit – a whisky shop, e-commerce site and dram bar offering over 100 rare whiskies to taste while overlooking the beautiful Scottish countryside.

Rickesh Kishnani, co-founder of Rare Whisky, says: “Our investment group is proud to join the Milne family business and help with their expansion to Asia, where the demand for whisky continues to grow at a rapid pace. We are also excited to use this new partnership to provide Whisky Hammer and Still Spirit members with exclusive access to our collection of aged casks.”

Read the original article on The Asset