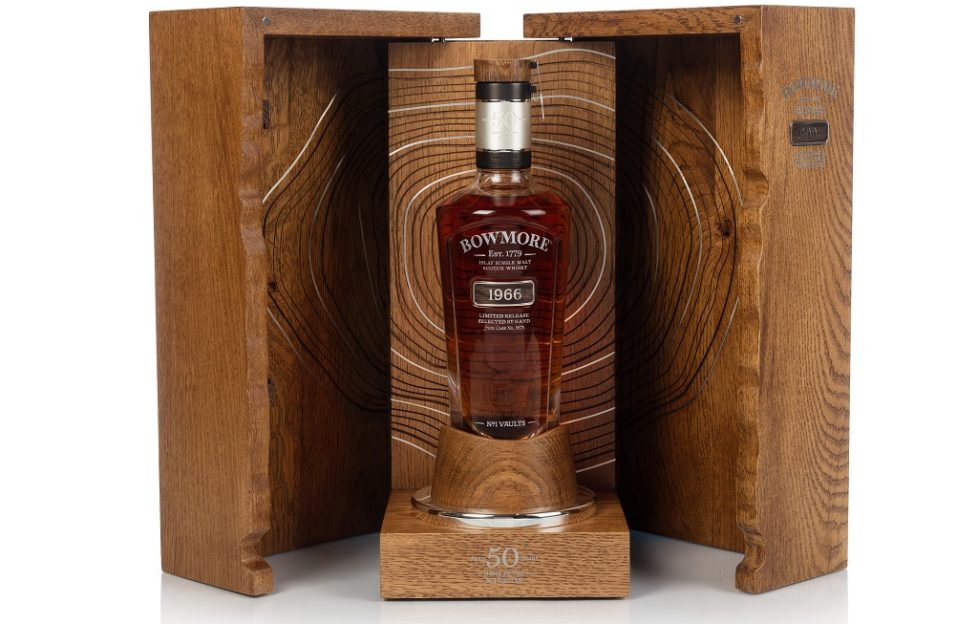 Bidding has opened on some rare Scotch whiskies, as well as other spirits from around the world.

Sotheby’s sale of Rare Whisky & Moutai features drinks from Asia and Scotland, featuring some of the rarest whiskies and Moutai – China’s most famous distilled spirit – ever to come to auction.

The Scotch Whisky in the sale is headlined by two outstanding bottles distilled at Bowmore Distillery on Islay. Both were distilled in the 1960s, a key era in the history of production at Bowmore, and one which is revered amongst whisky enthusiasts and collectors.

Elsewhere in Scotland, the sale offers a number of long-aged expressions from the Speyside region. Highlights include a bottle of Glenlivet Gordon & MacPhail Generations 70 Year Old 1940 (est. £3,000-4,000), the oldest whisky ever upon its release in 2010, as well as 40 year old expressions from The Balvenie and Glenfarclas, and a bottle of Mortlach Gordon & MacPhail 58 Year Old 1954 (est. £1,000-1,300)

Released as part of the Exceptional Single Cask series, the packaging is relatively modest in Macallan terms, with a real focus on the quality of the exceptional liquid.

The Macallan The Red Collection 78 Year Old is not only the oldest bottle released from The Macallan, but the oldest age statement whisky ever released (est. £60,000-90,000).