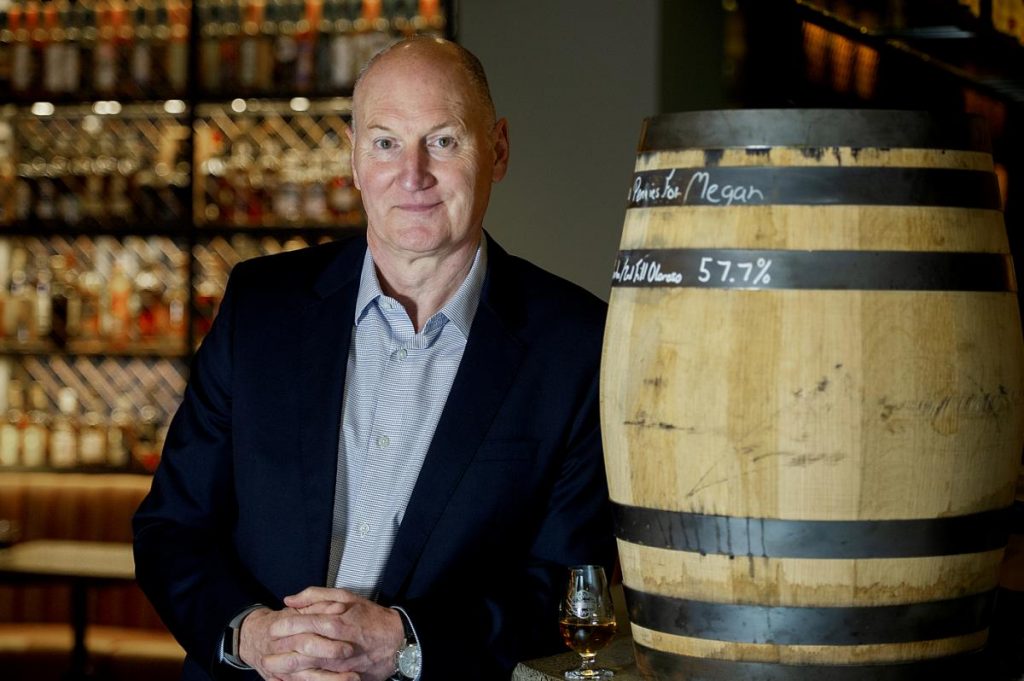 THE owner of The Scotch Malt Whisky Society has revealed plans to ramp up investment in new stock after raising nearly £20 million of finance.

The Artisanal Spirits Company has vowed to provide the Leith-based society’s thousands of members around the world with access to a wider range of spirits on the back of the funding boost. Artisanal, which acquired the society from the owner of The Glenmorganie Company, luxury goods business LVMH, in 2015, said it also plans to invest in new cask wood.

The investment plans come shortly after Artisanal revealed in April that it was exploring a stock market flotation on the junior AIM listing. It said a float could raise its public profile and give it access to a wider pool of capital.

That came as the company reported a three per cent rise in sales to £15m in 2020 – despite its venues being closed for most of the year because of the pandemic. E-commerce sales rose 30 per cent, with memberships growing by 4%, it noted.

Yesterday, the company announced that it had secured £19.5m from Royal Bank of Scotland and Lombard, the bank’s asset finance division, to expand the Society’s stock holding.

The funding is based on an inventory-secured revolving credit facility, secured mainly against cask stock.

David Ridley, managing director of The Artisanal Spirits Company, said: “While we had a number of challenges throughout the past 12 months, The Scotch Malt Whisky Society has continued to thrive thanks to its valued members and our enhanced online offering with virtual tastings and our Unfiltered magazine moving to a monthly online format.

“This support from Royal Bank of Scotland will help us deliver on our exciting future plans and bring an increased range of superior whisky and other spirits to our members. The team at the bank have been great, demonstrating an excellent understanding of our business needs – it was a very smooth, collaborative experience throughout.”