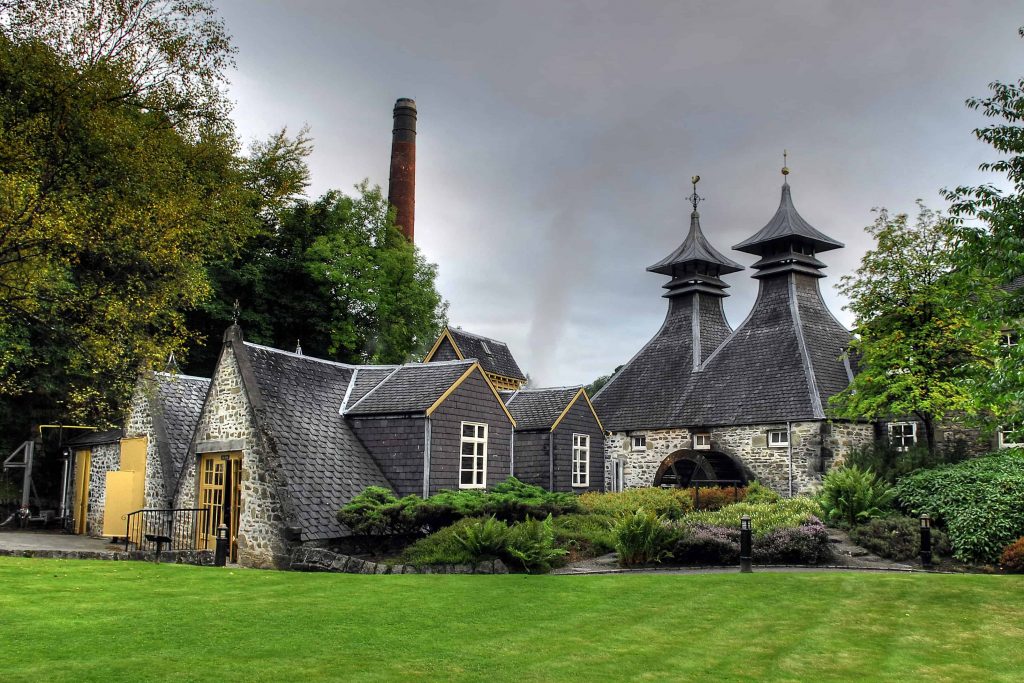 Jackson Distillers has submitted plans for a £45 million distillery in the Scottish Borders, which will produce grain whisky for the blending industry and grain neutral spirit for gin and vodka production. The company – which includes former Glenmorangie and Diageo executives – claims the state-of-the-art facility, named St Boswells Distillery, will be the lowest carbon and most resource-efficient grain distillery in Scotland, capable of producing 20 million litres of pure alcohol a year. 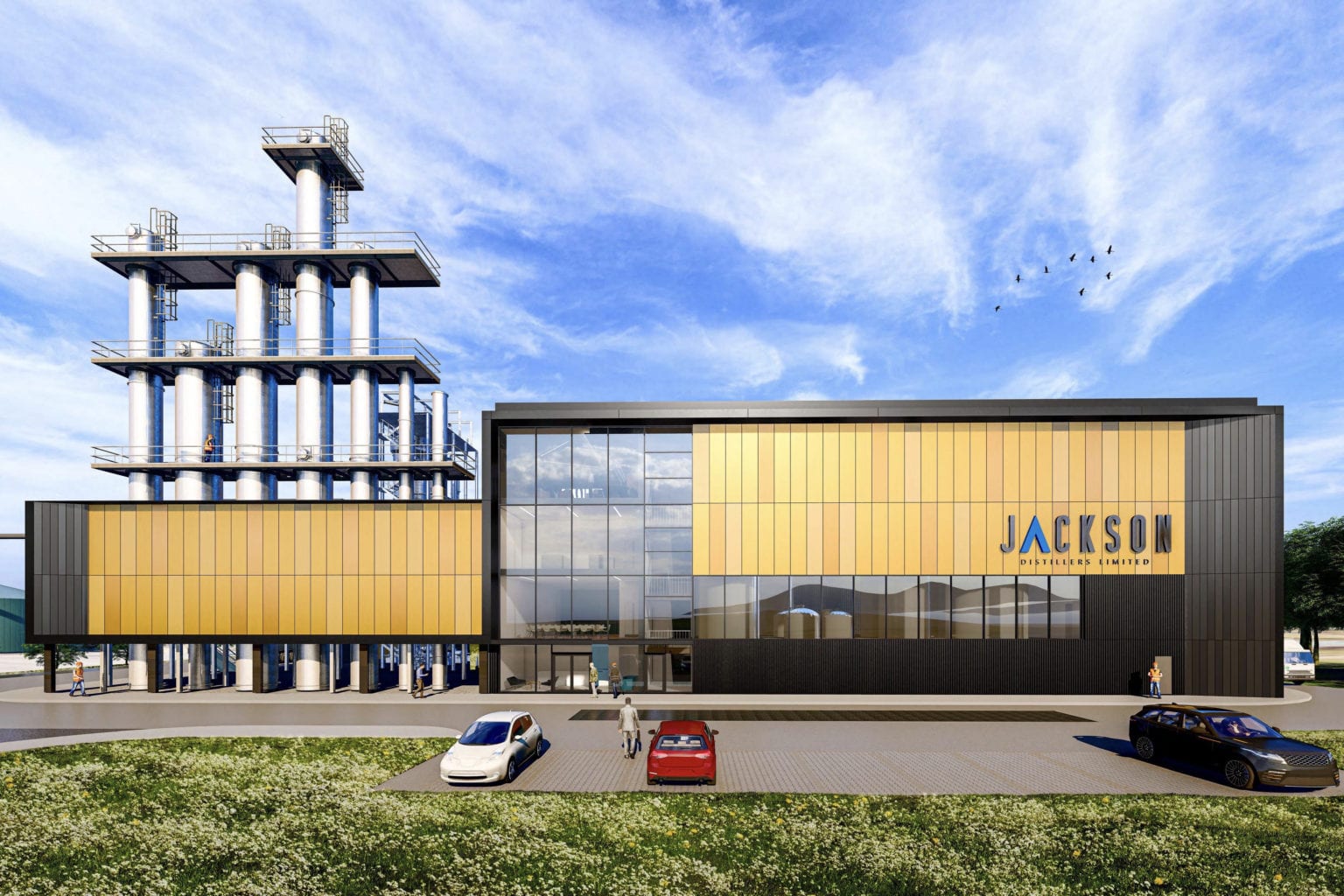 Plans for the site – at Charlesfield Industrial Estate in Melrose – are due to be considered by Scottish Borders Council next month.

Further west, in Moffat, Dark Sky Spirits – the producer of blended Scotch The Moffat – has broken ground on its own facility, the Moffat Distillery.

The new distillery, due to begin production next year, will allow the company to add its own single malt to its portfolio, as well as offering tours and tastings to whisky fans.

“We call our site Hearthlands, the hearth being the traditional focal point of every

home and community, and this is central to who we are,” said Dark Sky co-owner Nick Bullard.

“Our mission is to create products that spark conversations and build friendships. Just as over the hearth, our distillery will be a place for people to find kin folk, share ideas and form lasting relationships. A community supporting the community of Moffat.”

In Stirling, the team behind Wolfcraig Distillery has announced that the facility will now be constructed at the Craigforth Campus in the city.

The £15m distillery and visitor centre was due to be built on the outskirts of the city but director John Moore said the new location “has better links to public transport and is much closer to the heart of Stirling, making it easier for visitors and tourists to access the distillery”.

Craigforth Campus is on the site of the former Prudential headquarters and is being redeveloped by property firm Ambassador Group.

And at the Ardgowan Estate, near Inverkip, work on the Ardgowan Distillery is due to begin after the company secured an investment of £8.4m.

The investment, £7.2m of which comes from Austrian businessman Roland Grain, will allow construction of the distillery and visitor centre to begin. Grain, owner of IT company Grain GmbH and an investor in several other distilleries around the world, will now become the major shareholder in the distillery.

He said: “The company founders Martin McAdam, Alan Baker and I have a shared vision of what we can achieve. Already they have built a strong team around them – not least their chairman Willie Phillips and their whisky maker Max McFarlane – and together we will craft the finest quality single malt whisky based on the extraordinary location of the Ardgowan Estate and the unusual microclimate of the Inverkip area.

“My hope is that the distillery will become a landmark building and a significant tourist attraction in the years ahead, and I very much look forward to seeing work commence this year.”