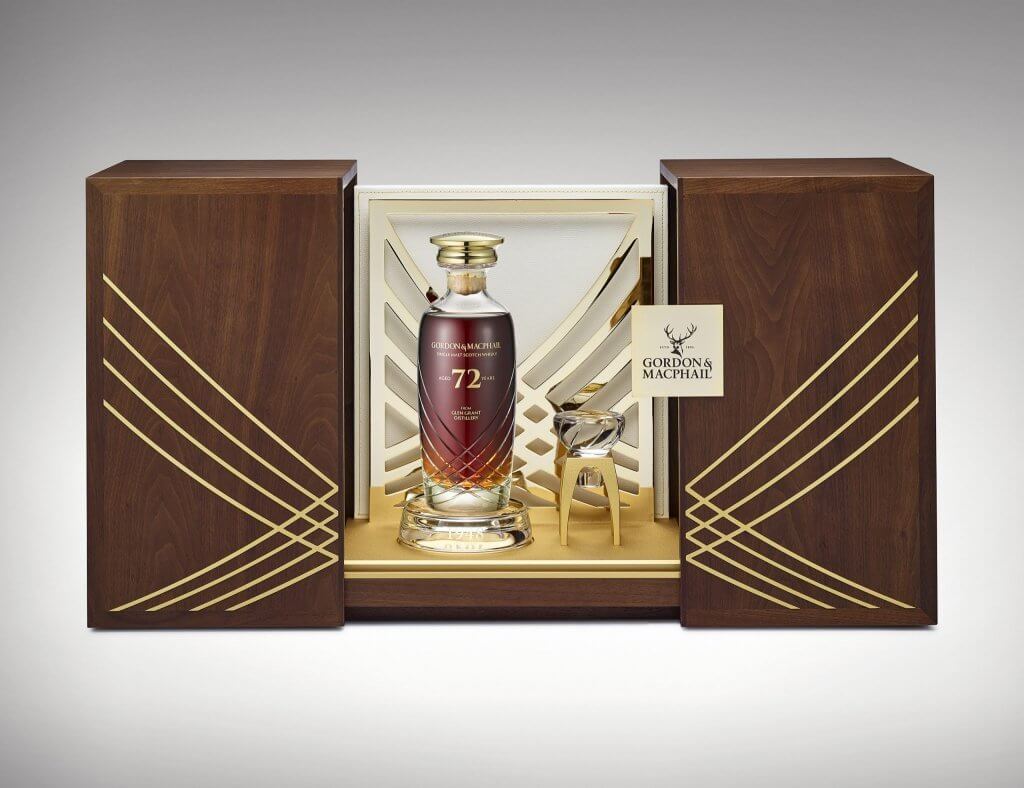 According to the bottler, the exceptional whisky, limited to a total production of 290 bottles, will be released in its final allocation of 50 bottles during February.

Recorded in the top five oldest whiskies globally, with Jim Murray’s Whisky Bible 2022 awarding it an outstanding score of 97.5/100, the 1948 expression of Glen Grant will be unveiled to coincide with Chinese New Year.

The whisky’s score is the highest-ever to be given by Jim Murray’s Whisky Bible. “This whisky has had 72 years for something to go wrong with it. Instead, we have the near-miraculous situation of a whisky sitting for 72 years in oak and everything going right with it. The chances for a whisky to reach this type of antiquity and hit this level of excellence is mind-blowing: it has to be one-in-a-million or more,” says Jim Murray.

Nicholas Breton, founder of Premier Whisky, production specialist of this acclaimed whisky, said: “As expected, January’s pre-order sales of 100 bottles have been unparalleled. With pre-sales due to close in the coming days, collectors are scrambling to secure a pre-order allocation before prices rise upon the release of the final bottles in February.”

Presented in a beautiful hand-cut crystal decanter, 200 bottles of this premium whisky have already sold before the whisky hits the shelves. Market expectations are that prices may reach more than £100,000 per bottle once the final allocation has finished and this is traded in the secondary market.

“We knew from day one that we had picked a great whisky. Leading the team of experts choosing the cask, Charles MacLean could not have been more fulsome in its praise, so we are especially grateful to our friends at Gordon & MacPhail, the expert creators and custodians of this special cask all these years. It only remained for us to give it the Premier Whisky star treatment commensurate with its quality and prestige—and of course, its inherent value,” says Bob McNab, managing director of Premier Whisky.

He added: “These latest awards round off an excellent year for us, which has seen our projects break two world records at auction at Bonhams, Hong Kong in 2021.”

Headquartered in Hong Kong and with long-established relationships with the industry in Scotland, Premier Whisky is one of the world’s top production specialists, founders of modern-day whisky investment in Asia and global pioneers of ‘en primeur’ single malt releases.

Read the original article on The Drinks Business