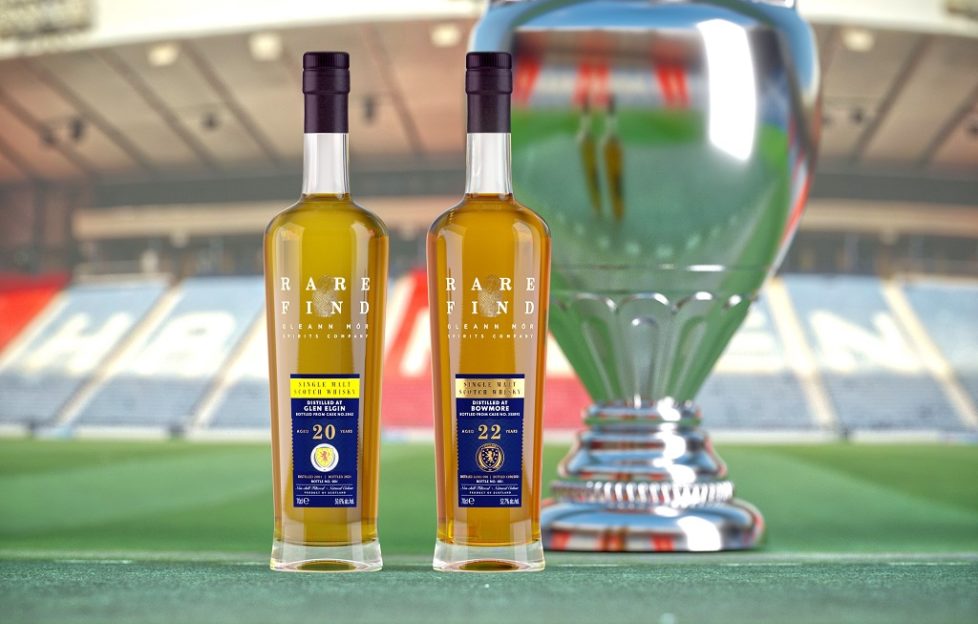 Scotland’s return to the finals of a major international football competition is just days away.

Whisky lovers will soon be raising a glass to a new limited-edition single malt that has been specially ageing for nearly 23 years – and has only been released to mark Scotland’s reappearance at a major men’s football tournament.

Released by the Gleann Mòr Spirits Company, the Rare Find whisky has been produced in a unique partnership with the Scotland national team.

The dram was first poured into its cask on 24 June 1998 – the day after Scotland went out of the World Cup to Morocco, losing 3-0 in St Etienne, France.

After decades of hurt, it will now be bottled the day before Scotland’s opening fixture of Euro 2020 against the Czech Republic on 14 June at Hampden Park, Glasgow.

Karin Mair of Gleann Mòr Spirits said: ‘We are delighted to finally be able to share this special edition with Scotland’s long-suffering football fans.

‘During the almost 23 years that it’s been ageing, Scotland may have endured football heartache, but this sublime single malt has been waiting patiently, developing its distinctively divine character.

‘Along with the rest of the nation, we’ve also waited patiently, but the time has finally come to crack open this whisky and toast Scotland’s return to the major football stage.’

Only 280 individually numbered bottles will be made available, giving aficionados an unrivalled opportunity to own a unique piece of Scottish footballing history.

Karin added: ‘This whisky is a truly historic collector’s item that no fan of football or fine malt will want to miss. 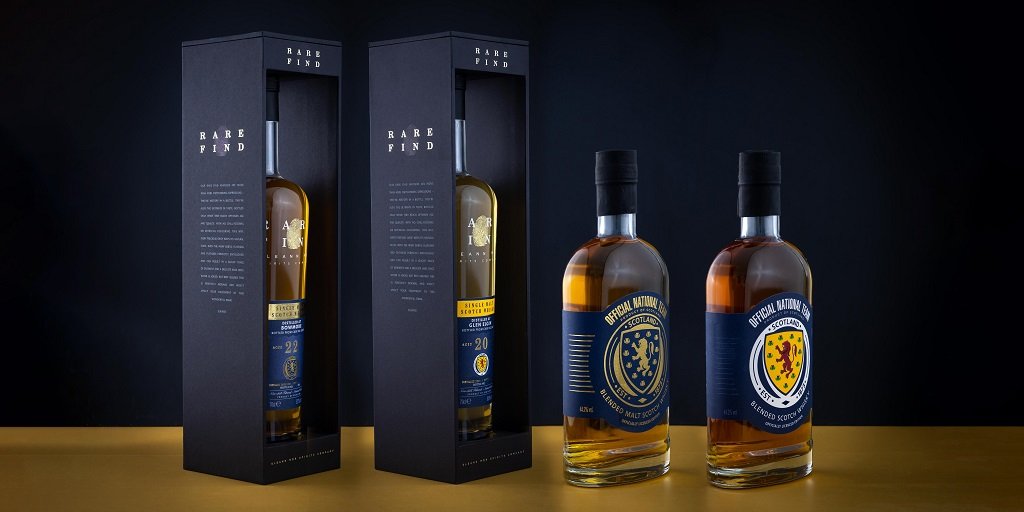 ‘Its creation has been a long time coming and we know there will be plenty to celebrate on and off the pitch when it’s finally poured.’

The limited-edition Rare Find, which originated from Cask 353892 at the Bowmore Distillery, is the star player in a glittering line-up of Scottish National Team whiskies.

Only available to pre-order online, its team-mates in the Gleann Mòr squad are: