A limited edition bottling of Dewar’s blended Scotch whisky – the ‘175 Blend’ – is now available as a pre-order. 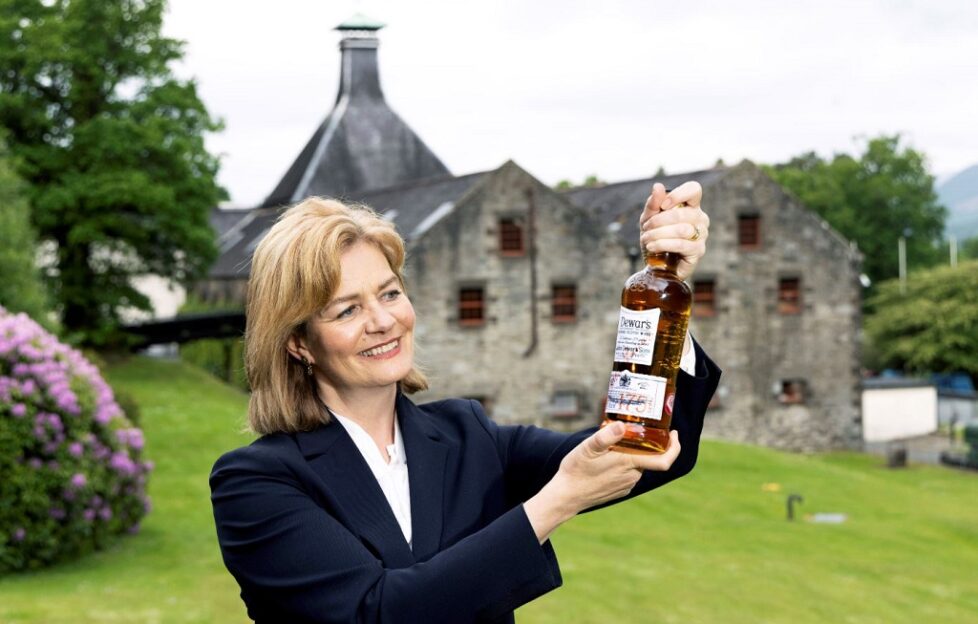 Set to sell out fast with only 175 cases (1,200 bottles) available, the launch comes as Dewar’s owner, Bacardi, marks the 175th anniversary of Perthshire-born Scotch whisky pioneer, John Dewar, opening his wine and spirits store at 111 High Street, Perth in 1846.

Recently named Master Blender of the Year for an unprecedented third year running at the International Whisky Competition and only the seventh Dewar’s master blender ever, Stephanie said: ‘Keeping the craft and traditions of 175 years alive in the Dewar’s blend is fundamental, and I’m constantly inspired by the incredible work of past master blenders. Once again, I drew on their blending notes from over the years to craft this special blend.’

To mark the exact date John Dewar opened his store – 15 May 1846 – the 175 Blend has been crafted using carefully selected whiskies, all of which were filled into cask on 15 May.

Once matured, the malt whiskies and grain whiskies were then blended together and put back into oak casks for maturation – a process known as ‘double aging’, the signature of every Dewar’s blend.

Stephanie added: ‘As we celebrate the incredible history of Dewar’s, it was important to us to make the 175 Blend really accessible for the local community to enjoy. That’s why we’ve made more than 200 bottles available to buy exclusively at the Dewar’s Aberfeldy distillery. What a delicious way to celebrate local history – slàinte!’

John Dewar’s sons built their very own distillery at Aberfeldy in 1898, to ensure the continuous supply of top-quality single malt whisky for the Dewar’s blends. The heart of the Dewar’s blend is still produced at the distillery today and has been part of Bacardi for nearly 25 years.

A family-owned spirits company with almost 160 years of history, Bacardi has a major presence in Scotland with its UK Operations Centre located in Glasgow and a 100-acre blending and maturation centre just outside the city. The company also owns five Scotch whisky distilleries – Aberfeldy, Aultmore, Craigellachie, Macduff and Royal Brackla – nurturing and respecting the heritage of each, to produce top quality whiskies which are rooted in the traditions of their local communities.

Dewar’s Aberfeldy Distillery is an award-winning tourist attraction. It has now reopened to the public with health and safety measures in place, and the team is looking forward to welcoming guests to the centre for tours and tastings.