Johnnie Walker whisky to be sold in paper bottles

Johnnie Walker whisky to be sold in paper bottles 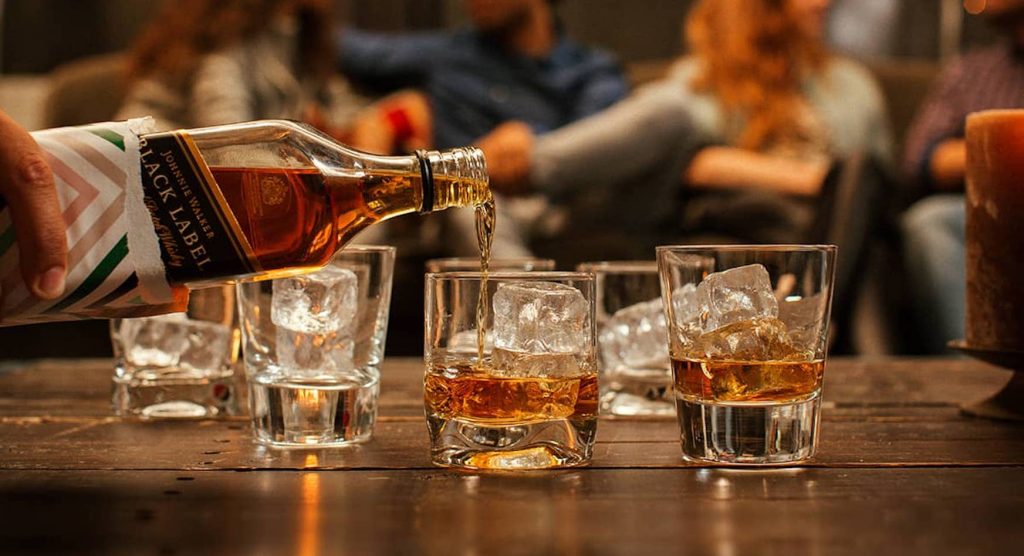 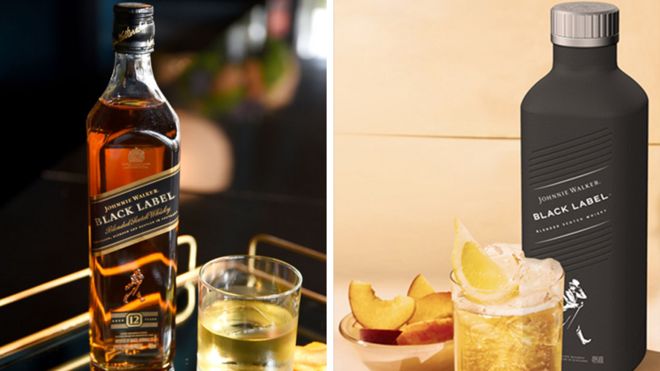 Johnnie Walker, the whisky which traces its roots back 200 years, will soon be available in paper bottles.

Diageo, the drinks giant that owns the brand, said it plans to run a trial of the new environmentally-friendly packaging from next year.

While most Johnnie Walker is sold in glass bottles, the firm is looking for ways of using less plastic across its brands.

To make the bottles, Diageo will co-launch a firm called Pulpex, which will also produce packaging for the likes of Unilever and PepsiCo.

Diageo’s paper whisky bottle, which will be trialled in spring 2021, will be made from wood pulp and will be fully recyclable, the company said.

The idea is that customers would be able to drop them straight into the recycling.

Drinks companies have been developing paper bottles to try to cut down on pollution and make products more sustainable.

Carlsberg in the process of developing a paper beer bottle.

UK firm Frugalpac produces paper wine bottles which it says are made from recycled paper with a “food grade liner”.

However, drinks giant Coca-Cola in January said it would not ditch single-use plastic bottles because consumers still want them.

Diageo said its bottles will be made by pressurising pulp in moulds which will then be cured in microwave ovens.

The bottles will be sprayed internally with coatings that are designed not to interact with the drinks they will contain.

Many cartons made out of paper have a plastic coating inside to stop the drinks leaking out. Diageo, however, said its drinks bottles will not have that plastic coating.

Companies are coming under increasing pressure to reduce the amount of plastic in packaging as consumers increasingly focus on damage to ecosystems.

In Europe, 8.2 million tonnes of plastic were used to package food and drink in 2018, according to ING analysts.

Diageo, which also makes Guinness and Smirnoff vodka, said it uses less than 5% of plastic in its total packaging.

However, while glass bottle manufacturers are striving to make production more efficient, they still have a significant carbon footprint.

It takes a lot of energy to power glass furnaces, many of which use natural gas to melt raw materials such as sand and limestone.